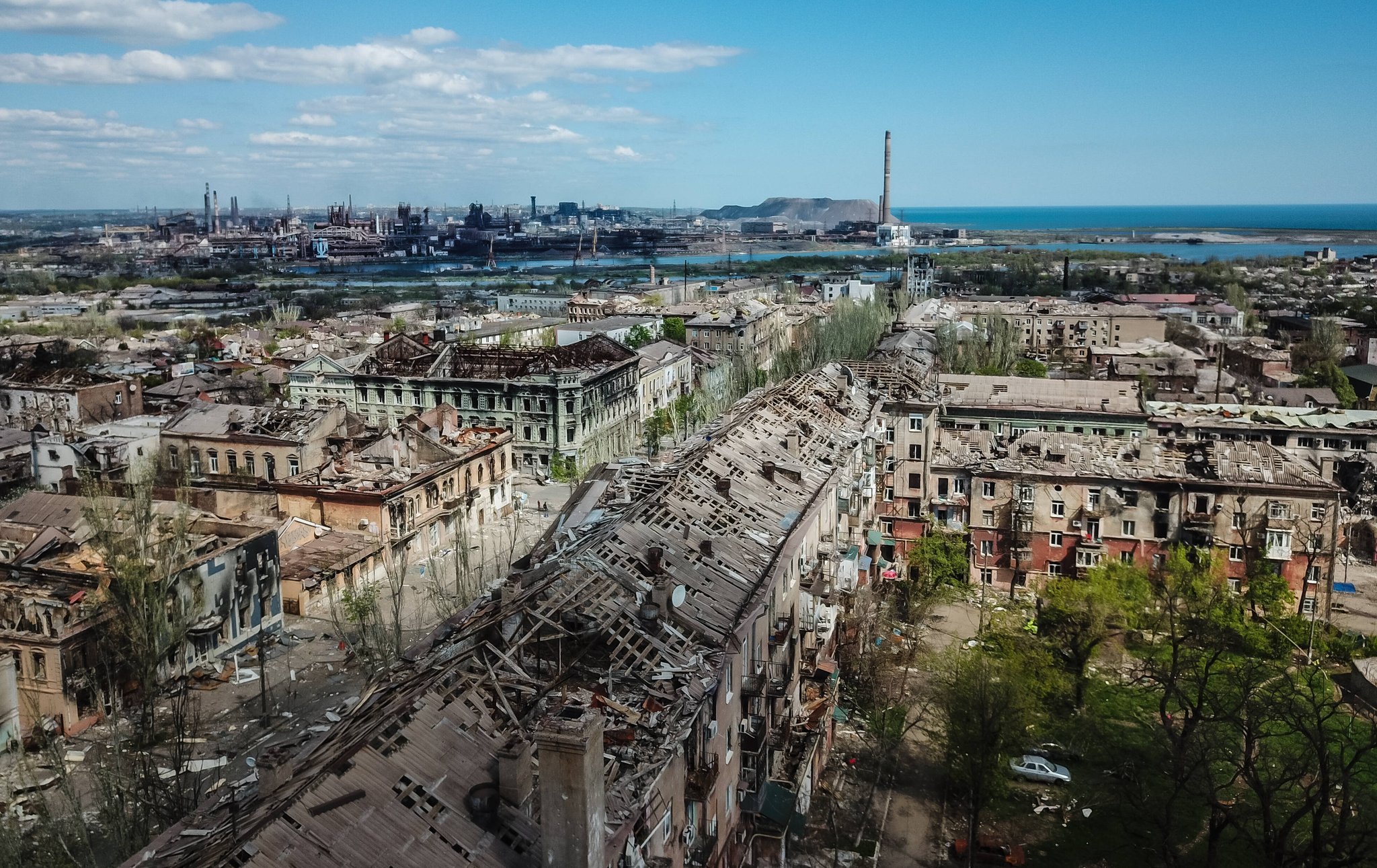 Opinion: What Amnesty International Got Wrong in its Ukraine Endangering Civilians Claim

One of the largest international human rights organizations, Amnesty International, published an article this week accusing the Ukrainian military of unnecessarily placing civilians in harm by positioning military forces within residential areas. In doing so, Amnesty made several erroneous claims while showing off remarkable unfamiliarity with military operations.

It is important to state up-front that by lacking evidence aside from anecdotal testimony and non-specific claims, Amnesty’s accusations were presented in a blog or news article. This, alone, does not make the information inherently untrue. However, this was not an empirical study or research report, as some have cited it.

Amnesty International’s core contention involves 19 instances of Ukrainian armed forces basing themselves in civilian buildings or residential areas in towns and villages in the Kharkiv, Donbas, and Mykolaiv regions.

Reportedly, “most residential areas where soldiers located themselves were kilometers away from front lines.”

This statement begs the question, “How does Amnesty define the ‘front lines?'” and exactly how many kilometers are we talking about here? 2km or 200km? Anything within 45- 90km is well within the range of Russia’s expansive arsenal of field artillery.

However, in truth, this statement effectively debunks Amnesty’s entire thesis.

It is not 1916 and the Battle of Somme. The point at which opposing forces are in the range of each other’s weapons systems is, by all accounts, the frontline. How Amnesty’s researchers discounted this significant detail remains a mystery.

Nevertheless, the silliest comment comes from Amnesty International trying to argue there were more suitable locations for staging military troops or equipment.

“Viable alternatives were available that would not endanger civilians – such as military bases or densely wooded areas nearby, or other structures further away from residential areas,” Amnesty wrote.

To successfully defend itself, Ukraine’s armed forces must take up strategically advantageous positions based on the terrain and in response to Russian maneuvers.

To be clear, this is not some abstract or novel concept. This has been the crux of defensive warfare for as long as human conflict.

Ukrainian forces wouldn’t just set up in some nearby woods or camp out in a farmer’s field because these were not the most strategically favorable locations to meet the advancing Russian threat.

The counterargument that Ukraine’s motivation could be to “hide” its forces amongst the civilian population is an appeal to ignorance, given Russia has repeatedly demonstrated it has no problem launching wholesale, indiscriminate attacks on civilian areas throughout its invasion.

The use of hospitals by military forces is the most concerning of the allegations. However, in making these significant claims, the human rights organization provides little to no context or specificity.

Were these hospitals being used to treat and care for patients, or had these facilities been evacuated, with medical personnel being consolidated to other, safer locations?

“In two towns, dozens of soldiers were resting, milling about, and eating meals in hospitals,” wrote Amnesty International.

Were these wounded soldiers? Could these have been troops recovering or receiving treatment for the well-documented and widely recognized acute behavioral disorder known as “combat stress reaction” or “battle fatigue?”

Evidently, these are all questions Amnesty International is intent on letting go unanswered.

Amnesty does acknowledge, in passing, that any of the schools occupied by Ukrainian troops have been closed to students since the conflict began, dispelling the notion that kindergarteners are learning their A,B, C’s while infantry troops clean their weapons next door.

However, the organization contends that the military use of school buildings “can result in destruction that further deprives children” of the right to education once the war ends.

Amnesty International isn’t wrong here, and indeed the potential rebuilding of educational institutions is one of a myriad of tragedies that can result from war. This, however, discounts the fact that Ukrainians are presently fighting for their existence. Losing this fight could mean that Ukrainian children will never again attend Ukrainian schools.

Why use vacant schools as temporary military bases goes back to the previously discussed concept of fighting out of the most strategically advantageous locations.

Typically built structurally sound, centrally located, and possessing many independent rooms, abandoned school buildings have made for ideal headquarters facilities and military outposts in virtually every war fought since the industrial age.

Finally, Amnesty International stakes the claim that Ukrainian forces have failed to ask or assist civilians in evacuating from areas where nearby ad hoc military equipment was being staged.

While I have no reason to dispute the persons interviewed by Amnesty International, it would be disingenuous to suggest that both local officials and Kyiv haven’t routinely urged civilians to leave areas of fighting.

On the contrary, I know that aid organizations working with Ukrainian officials have helped evacuate civilians in some of the same areas mentioned by Amnesty International.

However, throughout recorded history, one can find examples of citizens who, for various reasons, choose to remain in conflict areas. Unfortunately, the war in Ukraine is no different but to forcefully remove these citizens from a warzone would, in itself, be a war crime.

Of course, another reason for Ukrainian citizens to find themselves stuck in a warzone could also come from Russia’s propensity to fire on humanitarian corridors.

To Amnesty International’s credit, they dedicated a large portion of their article, including a subheadline, saying the accusations against Ukrainian forces “in no way justify Russia’s indiscriminate attacks, which have killed and injured countless civilians.”

It would be equally unfair to accuse Amnesty International of being a “Russian propagandist,” as some have done on social media.

However, by making such a significant claim without providing supportive evidence and based on seeming ignorance of military tactics and strategy, Amnesty has still handed the Kremlin a mighty propaganda victory. One that Moscow will likely use to justify attacks on civilian populations in the foreseeable future.

By painting a fanciful portrait of civilian protection, Amnesty also trivialized a significant issue and glossed over the fact that these areas were peaceful centers of communal life until Russian President Vladimir Putin decided to invade them.

“Ukraine ‘endangers civilians’ by building cities in the path of Russian invasion.”