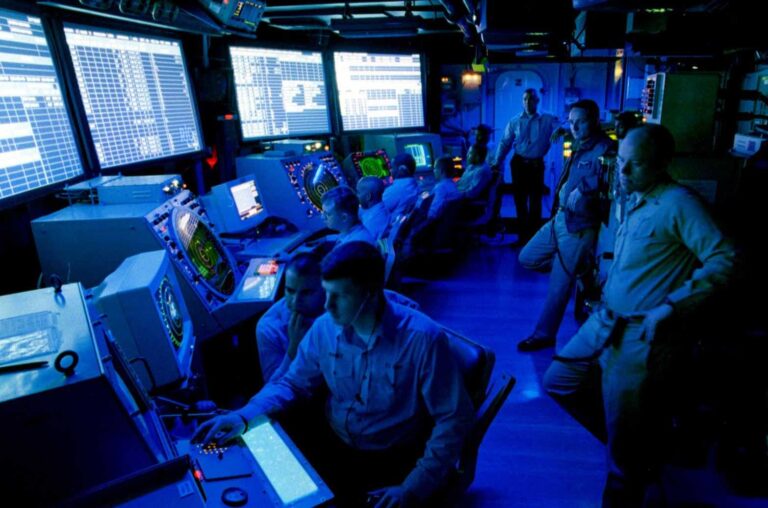 Chris Mellon lambastes the USAF In his Feb. 3, 2022, article published in The Debrief, “Why is the Air Force AWOL on the UAP issue?” In it, he summarizes Air Force inaction and hiding of information over the last 70 years, their absence in the government UAP programs of the last two years, and the apparent lack of support provided in the June 25, 2021, DNI report. Chris also points out the enormous radar capabilities of the Air Force and NORAD in contrast to the little information that branch of the service has provided in the public realm. It is an extensive article, and one that is well worth reading.

Perhaps the tide may be turning though, since the Air Force is beginning to display serious concern on this issue, as relayed to their men and women in the service.

One day after Chris’s article appeared, an Air Force officer contacted me regarding UAPs. The timing was purely coincidental; it was in response to my inquiry regarding a UAP event that supposedly occurred in late 2021 and involved the USS Kearsarge. During our conversation, the officer described a briefing he had attended in May 2021 preceding a planned exercise.

During the briefing, he and the other personnel observed a slide presentation that explained what to do if they encountered a UAP. They were clearly instructed to complete the Air Force reporting form, which has drawn-shapes of several different types of UAP they could encounter (plasma-like balls, tic-tacs, disks, etc.). It also featured specific questions, such as whether the UAP interfered with their radar operation. This was all new, the officer pointed out, something that would not have occurred 18 months ago. He found the stigma associated with this subject in the Air Force had significantly changed.

The discussion then turned to the increased amount of UAP activity reported over the last few years. Two years ago, when first hearing Ryan Graves state they were seeing these objects on a daily basis, he thought Ryan was probably exaggerating. After what he’s seen and heard since then, the officer no longer holds that opinion, and now believes UAP activity encountered in U.S. airspace is actually quite high.

I further explored this sudden increase in UAP activity with him. Given that this phenomenon has been with us for 70 years, is a rise in UAP reports partly because our modern, more sensitive equipment–especially radar and FLIR–was now detecting objects that were always there, or is there an actual increase? He didn’t know the answer, but we agreed if it was the latter, that could be quite concerning.

Booze, Boobs, and the Psychology of Sexual Coercion in Alcohol Advertisements

I steered the conversation to one more area of speculation. Why don’t we have a scientific research ship loaded with detection equipment and scientists to accompany Carrier Strike Groups? Why not be proactive, rather than reactive to UAPs? He agreed, although he speculated that we might not know if this sort of thing was already being done. During our conversation, he also mentioned seeing a UAP report that had been copied to a Ph.D. who could not be named, as well as a private contractor. Let’s hope scientists are being involved in this enigma.

When it comes to UAP, the USAF (and all of our military groups) certainly have a job on their hands. Do the changes related by the serviceman I spoke with mean they are taking the UAP issue more seriously? It certainly seems so. Does it mean that the public will be provided more information? Based on the June 2021 DNI report, perhaps not. Chris Mellon may be right on that count. While we can hope for progress, we must also continue to ask for more information, especially given the chance that some of what we are dealing with may not stem from a foreign adversary.

Robert Powell is an Executive Board Member of the Scientific Coalition for UAP Studies. Also a member of the Society for Scientific Exploration, the UFODATA project and the National Space Society, he is active with FOIA requests to various government organizations to obtain information on historical UAP cases. Robert is a co-author of the book, ‘UFOs and Government: A Historical Inquiry,’ published in 2012.