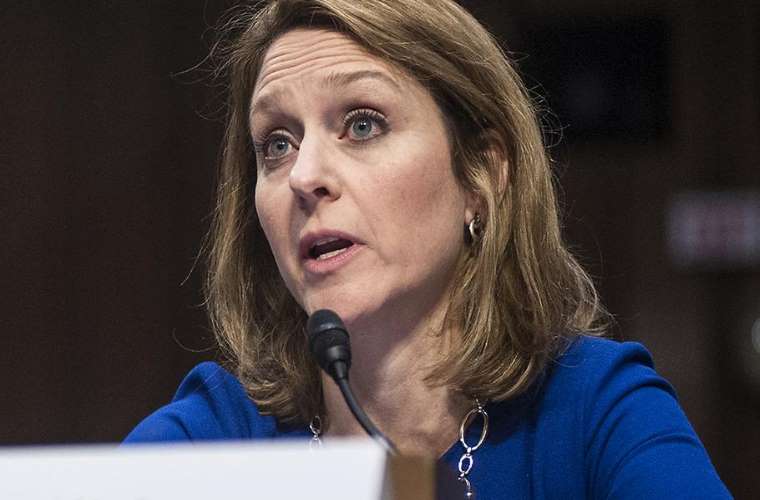 Moments after the long anticipated UAP report was released to the public, the Department of Defense has been tasked to expand the Unidentified Aerial Phenomena Task Force’s efforts to improve their mostly inconclusive findings.

That same statement confirmed the report’s findings, while also noting the challenges associated with assessing UAP occurring on or near DOD training ranges and installations.”

The Pentagon echoed the report’s conclusion that “improvements in processes, policies, technologies, and training” will be necessary to “improve our ability to understand UAP.”

To try to improve that understanding, the report suggests a “consistent consolidation of reports from across the federal government, standardized reporting, increased collection and analysis, and a streamlined process for screening all such reports against a broad range of relevant USG data will allow for a more sophisticated analysis of UAP that is likely to deepen our understanding.”

In December 2017, the New York Times revealed that an obscure program under the Office of the Undersecretary of Defense for Intelligence, the Advanced Aerospace Threat Identification Program (AATIP), had been quietly investigating reports involving unidentified aerial objects for a number of years. Since then the subject–more commonly known as UFOs–have increasingly become a topic of serious attention both in the public sphere, and in government.

In 2020, the Pentagon announced it would be backing a UAP Task Force to examine mysterious sightings of unexplained aerial objects by members of the military. “On Aug. 4, 2020, Deputy Secretary of Defense David L. Norquist approved the establishment of an Unidentified Aerial Phenomena (UAP) Task Force (UAPTF),” read a DoD statement which confirmed the task force’s existence. “The Department of the Navy, under the cognizance of the Office of the Under Secretary of Defense for Intelligence and Security, will lead the UAPTF.”

Now, it seems that the Office of the Secretary of Defense is not only throwing its hat into the UFO ring, but also pushing for a broader examination of the phenomenon.

Hicks issued a series of steps to further investigate the incidents covered in the UAP report to determine if any threat is being posed by these incursions.

“Establishing procedures to synchronize collection, reporting and analysis on the UAP problem set, and to establish recommendations for securing military test and training ranges;”

“Identify requirements for the establishment and operation of the new activity, to include the organizational alignment, resources and staffing required, as well as any necessary authorities and a timeline for implementation;”

“Be developed in coordination with the Principal Staff Assistants, the Chairman of the Joint Chiefs of Staff, the Secretaries of the Military Departments, and the Commanders of the Combatant Commands and with the DNI and other relevant interagency partners.”

Short of congressional hearings, the community of folks who have been anxiously awaiting the UAP report must be celebrating this clear signal from the DoD that they are not only taking that report seriously, but committing actual resources to that effort.

“The USG is only now beginning to take a serious look at this,” former Pentagon staffer  Luis Elizondo told The Debrief regarding Hick’s memo. “Clearly we have more unanswered questions and an overwhelming need for a whole-of-Government approach.”

“For years, the men and women we trust to defend our country reported encounters with unidentified aircraft that had superior capabilities, and for years their concerns were often ignored and ridiculed,” read a statement from Senate Select COmmittee on Intelligence Vice Chair Marco Rubio (R-FL). “This report is an important first step in cataloging these incidents, but it is just a first step. The Defense Department and Intelligence Community have a lot of work to do before we can actually understand whether these aerial threats present a serious national security concern.”

The exact mechanisms of how this will all be put into place are not precisely laid out, but the intent of the DoD seems to be clear. Whatever is making regular, unauthorized incursions into military airspace needs to be identified, and the DoD may just be forced to put more resources into getting to the bottom of the mystery.

The Debrief will provide updates as this story develops. Anyone with further information, please contact tips@thedebrief.org

The Debrief’s Ryan Sprague and MJ Banias contributed to this article.