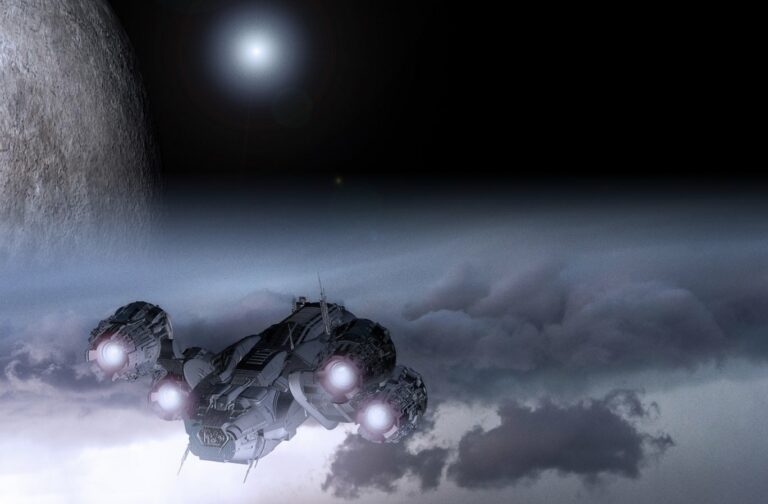 The oldest person alive, Lucile Randon, was born 118 years ago – just before Relativity and Quantum Mechanics were discovered. It is sobering to realize that our current notions of space and time are younger than the oldest person alive. Will these notions be revised considerably over the next 118 years, when one of the newly born babies today might still be alive?

Before saying “no”, keep in mind that Albert Michelson —whose famous experiment with Edward Morley refuted the existence of ether— said at the dedication of the Ryerson Physics Laboratory at the University of Chicago in 1894 that the great physical principles had already been discovered, and that “the future truths of physical science are to be looked for in the sixth place of decimals.” He did not anticipate the subsequent revolutions in our fundamental notions of reality a decade or two later. This is a natural attitude of experts who wish to maintain their professional status by holding on to past knowledge which constitutes the foundation for their prestige.

Michelson would have been shocked to realize that most of the electronic gadgets we use routinely in the 21st Century, are based on the “revolutionary” ideas of Quantum Mechanics, Special Relativity; with even General Relativity being used in GPS navigation systems. This is definitely not a consequence of improving our preceding knowledge of classical physics at the sixth decimal place.

There is a good reason for optimism regarding our next century. We still do not have a unique, experimentally verified theory that unifies General Relativity and Quantum Mechanics, the two pillars of modern physics. Decades after a Quantum-Gravity theory will be discovered, there might be job advertisements for engineers who use it to build vehicles that would carry humans to the stars faster than imagined before. We also do not know whether the primary cosmic constituents of dark energy and dark matter, or any relation they have to Quantum-Gravity, can be used for propulsion. When facing a closed gate, one might naively assume that opening it is a major challenge, whereas overcoming this challenge only requires a simple key.

Our advance towards a new key that would unlock a better understanding of reality could take a while, due to the lack of experimental data that would guide us. Quantum-Gravity plays an important role at the Big Bang and inside black holes, but these environments are not easily accessible experimentally.

Interestingly, there is another path forward. We can gain a giant leap into our future of scientific knowledge by finding extraterrestrial gadgets that reveal what other civilizations may have accomplished over many more centuries of scientific inquiry.

The chance of finding a civilization at exactly our technological phase is small, roughly one part in a hundred million – the ratio between Lucile Randon’s age and the age of the oldest stars in the Milky Way. Most likely, we will find civilizations that are either way behind or way ahead of our scientific knowledge. To find the former class, we will need to visit the jungles of exo-planets, natural environments similar to those occupied by primitive human cultures over most of the past million years. This task would require a huge amount of effort and time given our current propulsion technologies. Chemical rockets take at least forty thousand years to reach the nearest star system, Alpha Centauri, which is four light years away. Their speed is ten thousand times slower than the speed of light, which may one day indeed be overtaken by innovations in Quantum-Gravity.

But if the most advanced scientific civilizations started their scientific endeavor billions of years ago, we might not need to go anywhere since their equipment may have already arrived in our cosmic neighborhood in the form of interstellar objects or meteors. In that case, all we need to do is become curious observers, like those members of the Galileo Project, who are currently assembling the Project’s first telescope system on the roof of the Harvard College Observatory.

This quest for new knowledge is urgent. If we wish to avoid extinction by a self-inflicted catastrophe on Earth in the next few centuries, we better fund observing programs like the Galileo Project at a budgetary level comparable to our largest science projects.

In contrast to Michelson’s attitude, I would like to believe that future humans will be far more knowledgeable than we are. It is rather depressing to imagine that we reached the apex of our scientific knowledge. Instead, I am optimistic that the new generation of students will be far more accomplished than the senior faculty who mentor them. Perhaps innovations in the study of Quantum-Gravity will also result from their future achievments.

The only way we can make progress is by acknowledging our ignorance and being open minded to learn from observations. Here’s hoping that those who claim to be experts in practicing science, will actually follow the scientific method of pursuing new data by admitting that they have a lot more to learn.