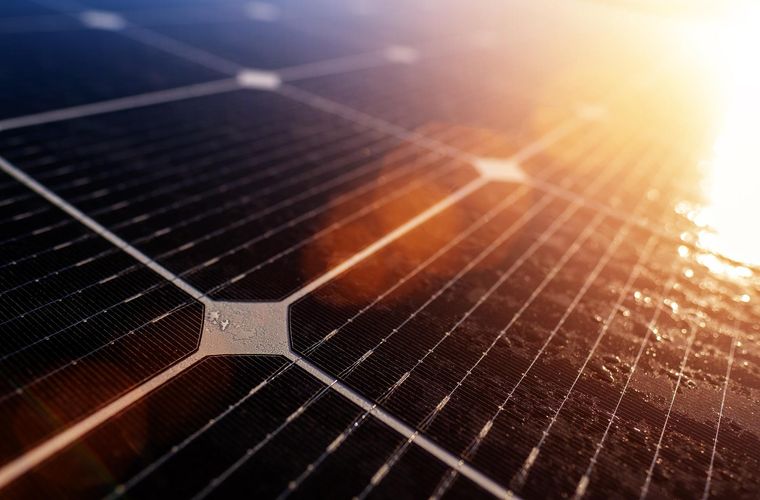 Researchers at Stanford University have developed a new type of solar panel that can catch sunlight in all directions. (PC Pixabay.com)

New Solar Panel Could Be a Game Changer at Home, and on Future Space Missions

Solar panels are becoming more popular thanks to tax breaks in certain states, as well as the steadily-inflating prices of other resources. Designed to collect energy from the Sun’s rays and convert that into electricity, many solar panels still have issues that prevent them from being fully optimized. One of these involves panels that, due to their placement, are unable to be at the correct angle to receive the most potential sunlight.

To fix this problem, and many others, scientists from Stanford University have now developed a device that will help solar panels catch far more of the Sun’s rays, despite their angle, or even the time of day.

While solar panels can be beneficial and save costs, currently they can only face one direction and are limited to a certain amount of time to absorb energy from the Sun. Additionally, they can become victims of nature: from plant overgrowth to bird excrement, many different factors can block or damage solar paneling. Depending on how the panel was installed, there may also be wiring faults or cracks in the panel.

Given such perils, homeowners have long been advised to examine all panels and setups thoroughly before installation. However, now the way that solar panels work may be forever changed, with the arrival of new technologies that can help to mitigate these sorts of common problems.

Engineering researcher Nina Vaidya from Stanford University has developed a new solar device that she believes can absorb solar energy from any angle. The device, called AGILE (Axially Graded Index Lens) looks like an inverted pyramid with a flat bottom, and most remarkably, does not actually require energy inputs in order to function.

“It’s a completely passive system – it doesn’t need energy to track the source or have any moving parts,” Vaidya said. “Without optical focus that moves positions or needs for tracking systems, concentrating light becomes much simpler.” Light enters the top of the pyramid, which can be tilted to any angle, and is funneled to create a brighter light for an output to be collected by solar panels.

Already the researchers found that AGILE collected more light than previous panels. This device could help replace part of a solar array with something much more flexible and powerful. It could also significantly decrease the number of solar arrays needed, which would be especially beneficial for space missions. This type of device could be easier to maintain, as well as allow for a flexible angle on any spacecraft or lander to still collect solar energy.

The process of creating such a beneficial device was not easy, but was entirely worth it in the end. According to Vaidya: “It’s one of those ‘moonshot’ engineering adventures, going right from theory to real prototypes. There are a lot of theory papers and great ideas out there, but it’s hard to turn them into reality with real designs and real materials pushing the boundaries of what was deemed impossible before.”

With the published results on AGILE, the researchers are hopeful that this new device will become more accessible in the future. And, since the device overcomes many of the current industry challenges, its numerous benefits could even help to bring about significant changes in the way solar panels are built and implemented in the years ahead.