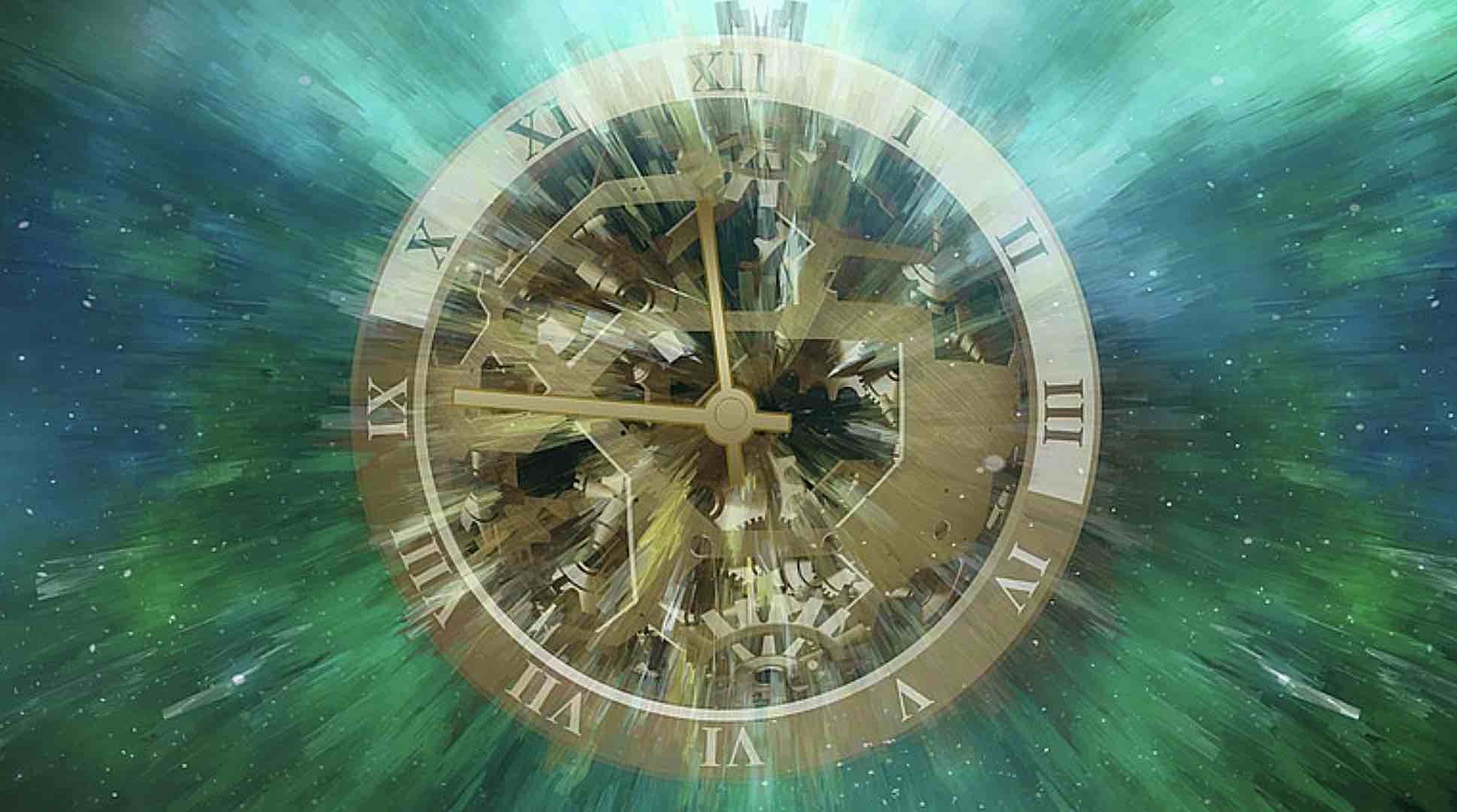 As events in our world transpire, humans perceive their occurrence as a linear progression for which we have invented concepts of past, present, and future, which summarizes one of the most mysterious concepts in all of physics: time.

We tend to take for granted the idea that time is a common part of our everyday lives. We can tell the time of day, for instance, or we can make time for having a coffee with a friend. Yet, despite our familiarity with it, we still have a hard time explaining what, precisely, time really is.

In his landmark book A Brief History of Time, the late physicist Stephen Hawking asked a fundamental question about human perception of what we call time: how come we can remember the past but not the future? In other words, what gives rise to our perception of a linear progression of time that only goes in one direction?

The notion that there exists a sort of “arrow of time,” as Hawking called it, actually had three components. The first is what Hawking called psychological time, which has to do with human perception of time, and our ability to perceive the present, and recall the past. The second is entropic time, which deals with the universal tendency for states in nature to trend toward disorder (think of an egg falling to the floor, which can very easily break open, but which you or I would have a hard time reassembling). The third component involves cosmological time, which deals with the expansion of the universe in its current inflationary state, which some models hold will reverse again once into a deflationary state, in which events in time as we perceive it might even appear to occur in reverse order.

Now, a new study by a team of physicists could shed new light on the lingering mystery of the arrow of time in a paper which looks at the various ways that cells and particles could be the source for various phenomena that gives rise to the human concept of time.

Relying primarily on Hawking’s notion of entropic time and the trend toward disordered states in systems in nature, the study, conducted by researchers at the CUNY Graduate Center Initiative for the Theoretical Sciences (ITS), examined the ways that the arrow of time arises from microscopic processes occurring on the microscopic scale.

Christopher Lynn, a postdoctoral fellow in the ITS program and lead author of the paper, says that he and his team began with a pair of fundamental questions: would the strength of the arrow of time be measurable within any given system, and would they be able to detect its point of origin on the micro-scale, “where cells and neurons interact, to the whole system?”

According to Lynn, this is precisely what his team succeeded in doing by first examining how the arrow of time could be “decomposed” through a unique process of breaking down observations into various separate portions of a system and studying the interactions that occurred between them.

According to the ITS research team, they were able to observe various separate pieces of the arrow of time within a single moment, which comprised portions that worked either individually, in pairs or triplets, or in far more complex ways with multiple sets of interactions.

In their experimental study, the researchers observed the function of neurons within the retina of a salamander’s eye. Specifically, they referenced earlier studies that looked at what the neuron response was to various kinds of movies that ranged from single objects moving across a screen to complex scenes in nature.

Based on such observations, the team found that the arrow of time seemed to arise from relatively simple interactions occurring between pairs of neurons rather than complex systems involving larger numbers of them. Most intriguing to the researchers had been that their observations appeared to show that the arrow of time was most significant in response to the random motion of objects in nature.

Lynn and his team believe that the significance of this observation points to new questions about the ways that our individual internal perception of the passage of time correlates with events in the world around us, an element that could be of great interest to neuroscience.

Lynn says such observations could also “lead to answers about whether the arrow of time functions differently in brains that are neuroatypical.”

David Schwab, professor of Physics and Biology at the ITS Graduate Center and principal investigator of the study, says that Lynn and his team’s research into the “decomposition of local irreversibility—also known as the arrow of time—is an elegant, general framework that may provide a novel perspective for exploring many high-dimensional, nonequilibrium systems.”

“Our findings provide the first step toward understanding how the arrow of time that we experience in daily life emerges from these more microscopic details,” Lynn said in a statement.

Lynn and the team’s study, “Decomposing the local arrow of time in interacting systems” appeared in Physical Review Letters.