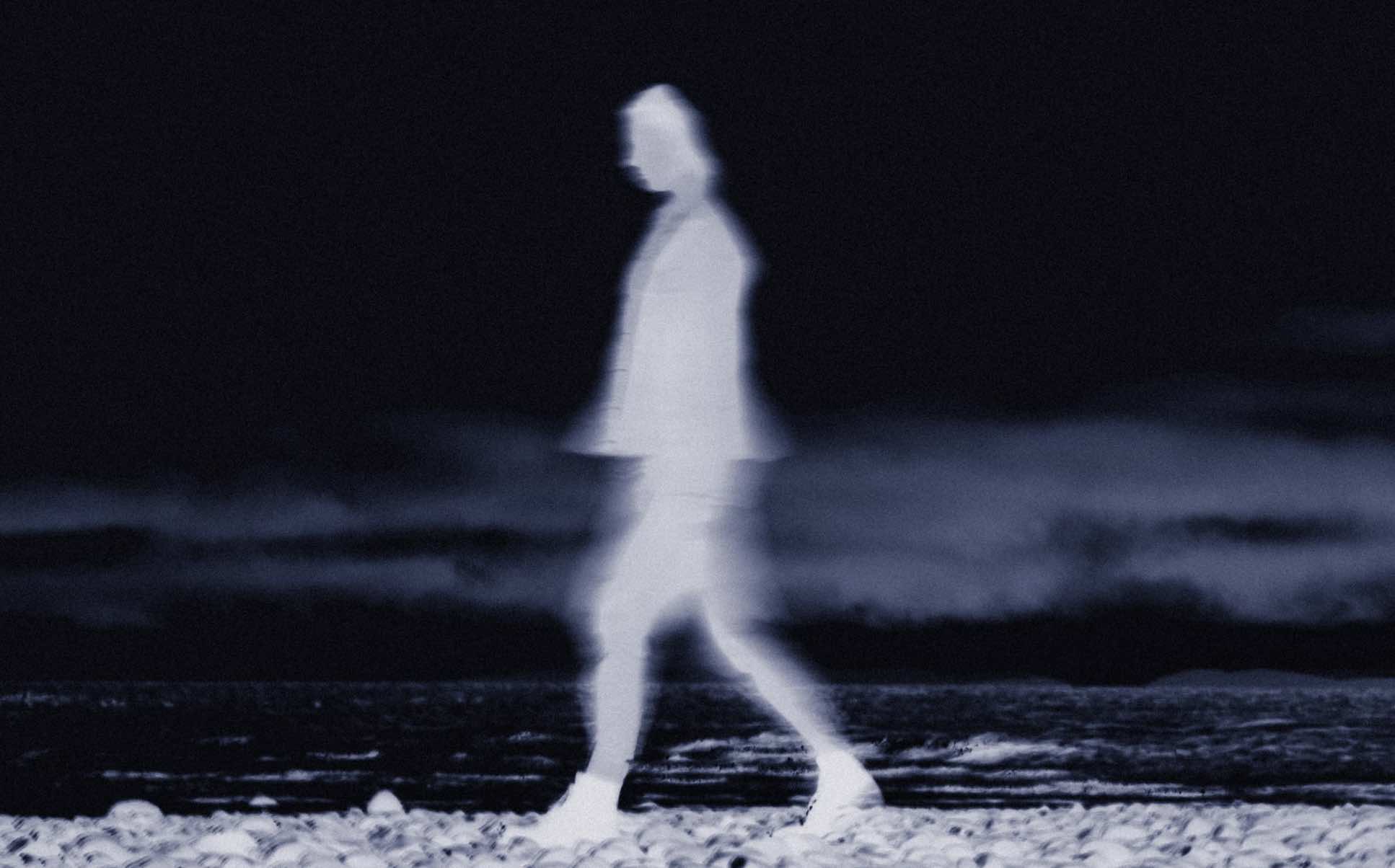 Of all the complex phenomena that exist in nature, none that humans study seems to perplex us quite as much as our own brains.

The perennial “riddle wrapped in a mystery inside an enigma,” our brains are the source of all of our higher functions, and even our inherent sense of self. Yet, despite what modern neuroscience affords us in terms of unraveling the brain’s inner workings, understanding what, precisely, gives rise to the subjective phenomenal experiences that humans have as we observe reality around us remains elusive.

Such questions were recently the focus of a paper, “A Relativistic Theory of Consciousness,” published in Frontiers in Psychology on May 12, 2022. Its authors, Dr. Nir Lahav, a physicist from Bar-Ilan University in Israel, and his coauthor Zachariah Neemeh with the department of Philosophy at the University of Memphis, Tennessee, argue that a fundamental theory that can account for the phenomenal aspect of consciousness—that is, what is often referred to as the “hard problem” of consciousness—has long remained elusive.

That is, until now.

Lahav, who describes his approach as one that uses “network theory, nonlinear dynamics and chaos [to] develop a model for chaotic neural networks,” proposes what he and Neemeh call a “relativistic theory of consciousness,” which the authors believe may be able to account for some of the issues from which the hard problem of consciousness draws its namesake.

In a recent interview with The Debrief, Dr. Lahav shared his thoughts about the unique model the paper presents, explaining how a relativistic approach to the hard problem of consciousness may help us unravel some of the perplexing questions we have about the brain, and the subjective experience of consciousness that arises from it.

In your recent research, you discuss the longstanding mystery involving how consciousness as we perceive it can’t easily be pinpointed in physical processes occurring in our brains. Why does the area in the brain from which our conscious experience emerges remain so elusive?

What do the results of the theory you and your colleague Zachariah Neemeh  propose with regard to physical measurement and frame of reference tell us, as far as a solution for the hard problem of consciousness and the brain functions behind it?

Our theory solves the hard problem because if consciousness is a relativistic phenomenon, then brain activity doesn’t cause conscious experience and there is no simple equality between them. Instead, brain activity and conscious experience are two sides of the same physical phenomenon being measured from different frames of reference. It’s like seeing a coin, we cannot see the whole coin at once, we can just see one side of the coin or the other on each measurement, depending on where we stand. Same with consciousness, third-person point of view (measurements in the lab) and first-person point of view (conscious experience) measuring the same thing from different frames of reference. Each frame has different kinds of measurements. As a result, the gap between the two is now dissolved.

In the past, philosopher Daniel Dennett and others have put forward the idea that consciousness is basically an illusion that humans perceive, whereas our conscious experience functionally arises from a complexity of different neural processes all working in tandem. What are your thoughts about the notion that consciousness is essentially illusory in this manner?

There are two versions of illusionism. The weak version points out that our sense of a magical, non-physical aspect of consciousness is illusionary. I agree with this version, but there is still a problem to solve because it ignores the gap argument that we talked about previously. The strong version tries to argue that conscious experience is an illusion. But it is not clear what it means. Does Daniel Dennett think that there is no conscious experience?  If so, then your experience of reading right now is an illusion.

René Descartes showed already almost 400 years ago that this cannot be the case. We can be skeptical about everything we perceive with our sensory system. It might be an illusion, just like in the case of a dream where I perceive sensory information about things I can see and hear, and yet all these are just products of my mind. But the one thing that I can’t cast doubt about is the fact that I have an experience. It might be that all the content of my conscious experience is an illusion (just like in a dream), but the fact that I do have the experience is undoubtedly true because it is the most direct thing that we have.

The only strong illusionist version that makes sense is to use Chalmers “Zombie” argument. The zombie has a cognitive system (brain) just like us, but with no consciousness at all. If zombies can exist, it has a very weird outcome. Because the zombie has a complex cognitive system, it means that it can create neural representations about the world and about itself and it can communicate with us, just like other humans. In that case our zombie will also speak about its conscious experience. The zombie will say something like “I see an apple” when you give it an apple for example, and “this apple is tasty” after it will taste the apple. But this is just an illusion, because we started the argument by stating that zombies have no consciousness. They have no experience at all.

Accordingly, Dennett’s argument might be that we are all zombies and that’s why our consciousness is an illusion. We say that we have conscious experience, but it is not true, just like with other zombies.

Consciousness is not an illusion and not beyond physics, it is just relativistic.

Lahav and Neemeh’s paper, “A Relativistic Theory of Consciousness,” was published in Frontiers of Psychology and can be read online.