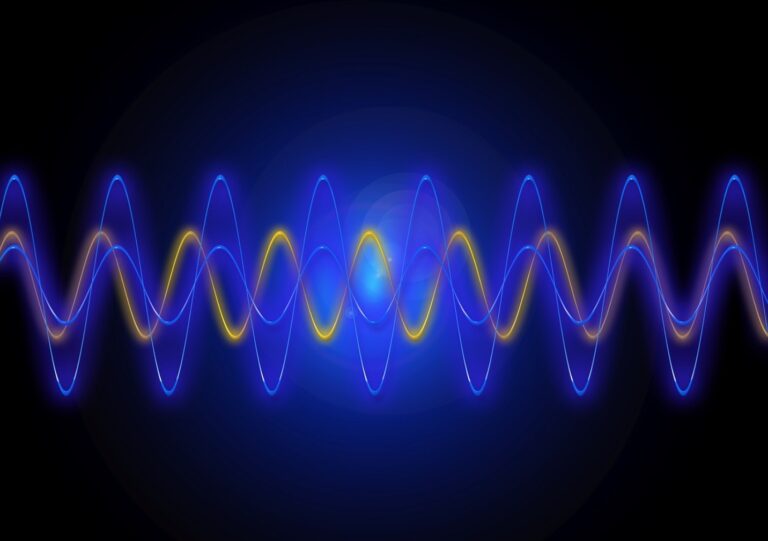 In science fiction, the ability to move an object without coming into physical contact with it is a common theme. However, using a tractor beam to grab hold of an enemy spaceship or employing the power of the force to retrieve a lost lightsaber are abilities that don’t exist in the modern world. At least, not yet.

Now a group of researchers from Tokyo Metropolitan University have developed a way to use sound waves to manipulate objects without actually coming into contact with them. Termed “acoustical trapping,” it is a promising breakthrough that offers tantalizing opportunities for researchers across an entire range of scientific disciplines.

“Though challenges remain in keeping particles trapped and stable,” reads the press release announcing the unbelievable achievement, “this exciting new technology promises big advances towards transforming acoustic trapping from a scientific curiosity to a practical tool in the lab and in industry.“

In many labs both public and private, a number of tools are used to limit contact with test samples. Fear of radiation and cross contamination are among the most common reasons, but there are actually a wide range of reasons researchers covet the ability to move objects without coming into contact with them at all, even with tools or robotic instruments.

One method pioneered by PhD physicist Arthur Ashkin won him one half of the Nobel Prize in 2018, and has been in wide use by researchers in chemistry and biology for many years.  Unfortunately, that method, known as “laser trapping,” uses lasers to manipulate objects, severely limiting its overall applications.

In particular, it can only move the smallest of objects, (sorry, no Klingon Birds of Prey) and it is limited in the materials that can be moved without being damaged by the lasers used to move them. Finally, many materials simply do not react to the laser trapping at all, meaning they cannot be manipulated with this method.

In hopes of providing researchers a more versatile tool that overcomes, or at least mitigates these obstacles, the Tokyo Metropolitan University team led by Researcher Shota Kondo and Associate Professor Kan Okubo decided to explore using sound instead of light to create their tractor beam, or as they call it, an “acoustic trapping” device.

“Sound waves may be applied to a wider range of object sizes and materials, so much so that successful manipulation is possible for millimeter-sized particles,” the press release states. “Though they haven’t been around for as long as their optical counterparts, acoustic levitation and manipulation show exceptional promise for both lab settings and beyond.”

To develop their acoustic manipulator, the team constructed a hemispherical array of ultrasound transducers, a sound-based “tractor beam generator” if you will, then split the control of the array into manageable blocks. With the ability to manipulate these transducers individually as well as in sections, they next used what the press release describes as an “inverse filter” to “find the best phase and amplitude to drive them to make a single trap at some distance from the transducers themselves.”

In short, the sound waves were tuned to converge at a specific point a certain distance from the hemispherical trap, giving the device’s controller the ability to “lock on” to the object like a pair of acoustic pincers. Then, once the object had been captured by the acoustic trap, the device also allowed researchers to move the sample simply by adjusting the blocks individually over time. 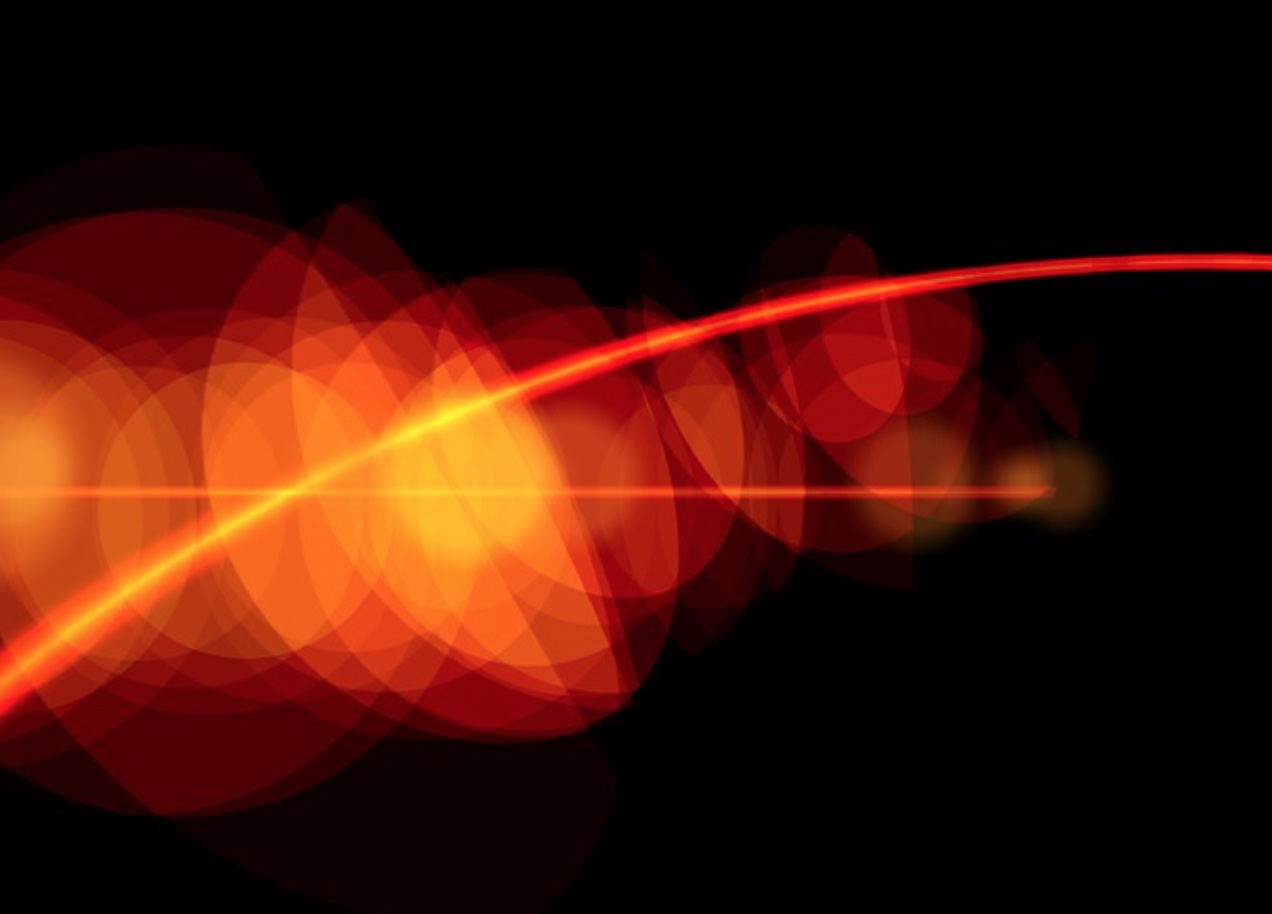 To put their new tractor beam device to the test, Kando and Okubo placed a small object, in this case a polystyrene ball, on a reflective surface, then positioned their acoustic trap directly above the object. The acoustic tractor beam was turned on, and as was predicted by their 3D sound modeling software, they were not only able to zero in on and trap the ball using waves of ultrasound, but also move the ball around by adjusting the ultrasound emitters individually.

The release does indicate that there are still challenges to applying this type of technology. In particular, it states that “it is not easy to individually and accurately control vast arrays of ultrasound transducers in real-time, and get the right sound fields to lift objects far from the transducers themselves, particularly near surfaces that reflect sound.” Still, the device built by the Tokyo Metropolitan University team seems to be a step forward in both of these areas, and as the video shows, it also seems to offer a significant amount of control without any physical contact.

Only time will tell if this process can be refined enough for researchers across an array of disciplines to put it into practical use, but the results shown by Kando and Okubo are clearly encouraging. Hopefully, and before too long, those scientists who interact with toxic chemicals and radioactive isotopes, or even surgeons who are handling extremely delicate tissues, may have a new, significantly more versatile tool than even the Nobel winning invention that came before.

Of course, scaling that device up to capture an enemy spacecraft may still be generations away, but maybe, just maybe, the research team could make a handheld version of this tractor beam that can grab the TV remote from the other side of the room and bring it to me.