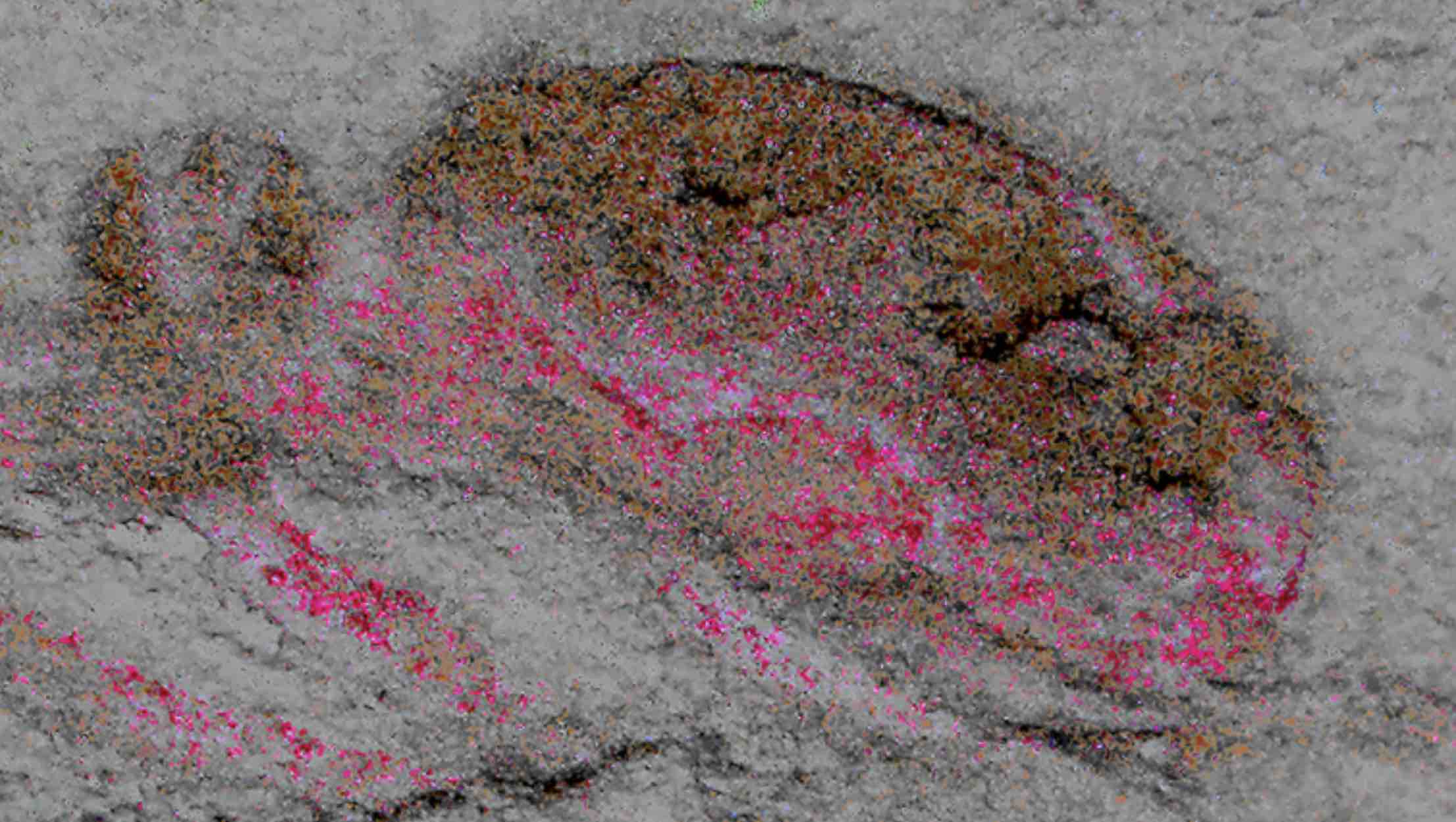 Half a billion years ago, an ancient wormlike animal that once thrived in Earth’s oceans was preserved in a seabed, whose fossil remains could now challenge our current theories about brain evolution.

At a little under half an inch in length, fossils of the ancient Cardiodictyon catenulum were first discovered in 1984 in China’s Yunnan province. However, it was only recently that researchers were able to study in detail some of the unique features preserved in stone over the eons, which led to an extraordinary discovery: the creature’s nervous system was almost perfectly preserved, along with its ancient brain.

Now, a pair of researchers argue that the modest creature’s fossils could yield new data that could cause textbooks on the evolution of the brain to be rewritten.

A recent study published in Science now gives us the first detailed description of the ancient sea creature, which researchers described as “the oldest fossilized brain we know of.”

The study was led by Nicholas Strausfeld with the University of Arizona’s Department of Neuroscience and Frank Hirth, a reader of evolutionary science at King’s College London.

Now long extinct, Cardiodictyon was a member of the lobopodians, a variety of stubby-legged panarthropods classified as lobopodians, a group of creatures related to velvet worms found in parts of Australia and South America, and which some scientists view as ancient relatives of modern creatures like tardigrades. During the Cambrian period, the animals were extremely prevalent, particularly in their habitats along the ocean floor where they thrived.

Upon discovery of the delicately preserved brain and nervous system of Cardiodictyon, Strausfield and Hirth compared it with living land-dwelling arthropods like centipedes, and even spiders. What they found surprised them: based on analysis of gene expression patterns in these modern relatives, the essential organization of these creatures’ brains appeared to have remained virtually unchanged since the era when Cardiodictyon crawled Earth’s oceans, representing a “common signature” in the formation of all brains.

“We realized that each brain domain and its corresponding features are specified by the same combination of genes, irrespective of the species we looked at,” Hirth said in a university press release. “This suggested a common genetic ground plan for making a brain.”

Second Interstellar Visitor Borisov Is The Most Pristine Comet Ever Observed

Fundamentally, their discovery implies that our current textbook understanding of the evolution of the brain could be incomplete since comparisons between the nervous system of ancient species like Cardiodictyon with modern arthropods and vertebrates reveal surprising similarities; namely the fact that the forebrain and midbrain appear to possess qualities that make them distinct in their development and genetic characteristics from the spinal cord.

“These findings support the conclusion that the cerebral and caudal nervous system evolved differently in this group,” the authors write in their recent paper.