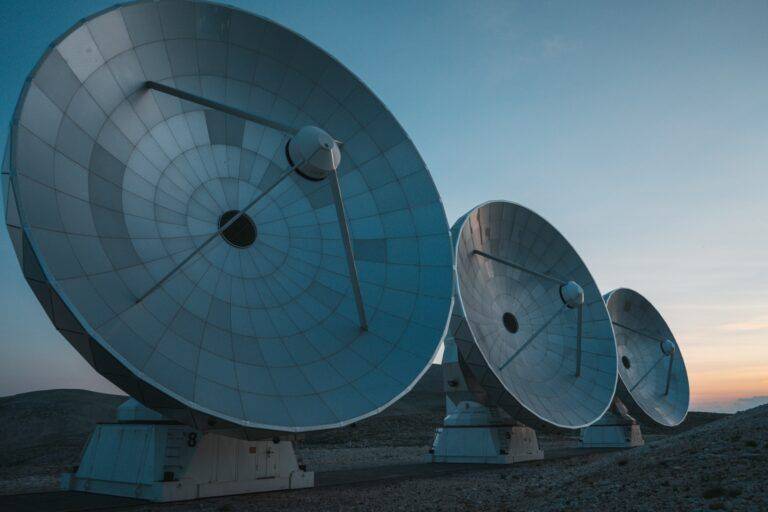 SETI astronomer and astrophysicist Seth Shostak is convinced that humans will become aware of an intelligent extraterrestrial civilization by 2036. If he is wrong, he will buy you a Starbucks coffee.

“SETI doubles in speed roughly every two years because the speed is largely dependent on computers,” Shostak told The Debrief in an interview last week. “So just follow Moore’s Law, and you know, I bet everybody a cup of Starbucks that we’ll find something by 2036.”

Shostak, the Senior Astronomer at the SETI Institute in Mountain View, California, and the Director of the Institute’s Center for SETI Research explained that people have a general misunderstanding of how SETI operates. The media portrays him and his colleagues as a bunch of scientists who sit around with headphones on listening to the background noise of the cosmos and getting excited when they hear something out of the ordinary. In reality, SETI’s massive network of computers does all the listening. As those computers become better and faster, they can listen to more signals.

“We don’t sit in front of the computers and look at the data. That would be kind of like watching millions of TV channels at the same time,” Shostak explained.

As computers become faster, SETI can actively monitor more channels simultaneously. A universe is a big place, and as processing power becomes faster, SETI computers can observe more of it. Shostak hinges his prediction upon Moore’s Law, a half-century-old theory postulated by Intel’s co-founder, Gordon Moore, that assumes processing speed for a computer will double every two years. While some in the tech industry have claimed that Moore’s Law is no longer applicable due to changes in design, quantum computing, and even nano-biotechnology, the theory is still generally accepted. It is responsible for the speed at which technological development has occurred over the last several decades.

Shostak also pointed out that our general understanding of the cosmos has drastically changed over the last several years.

“I think that the big thing that has happened over the past twenty years or so is the discovery of exoplanets. People know that that’s true. They know that we found lots of planets, and they know that planets are commonplace,” Shostak stated.

Shostak noted that there has always been a general optimism that someone else is out there. While there is something naturally human about not wanting to be alone, our understanding that there are many other Earth-like planets has given people a push to want to pursue this further. Shostak hopes 2036 will be a pivotal year because SETI’s computers will have hopefully increased in speed and efficiency.

“That’s when we will have looked at about a million star systems, and it’s my gut that says a million is the right number to find something,” Shostak explained.

Due to the distance between Earth and other planets and star systems that may contain intelligent life, direct communication will be impossible. Since radio signals and lasers have a speed limit of a little under 300,000 km/s, the lightyears between Earth and the source of any potential communications could mean any detected signal could range from a few years old to thousands of years old. Simply put, someone shouts, “Hey!” and it takes years for that “Hey!” to be heard by us.

He admits his gamble rests on hope, it is literally a one-in-a-million shot, but it’s based on some real science. In the event it doesn’t happen, at least you will get a free macchiato.