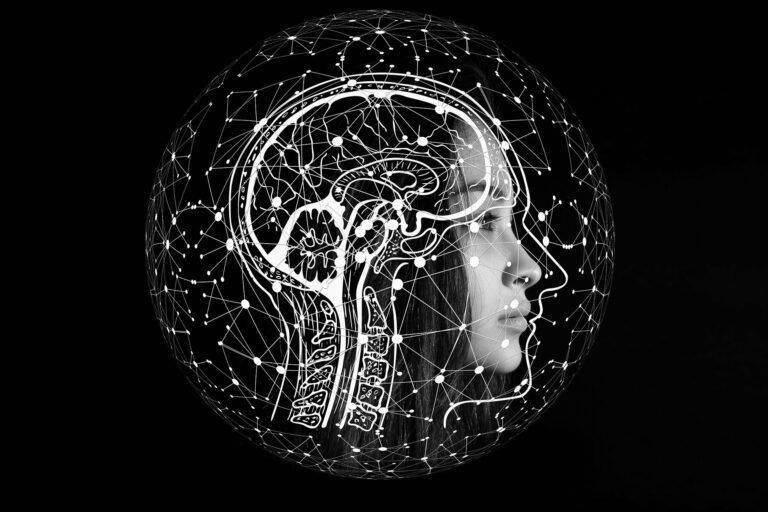 Scientist Proposes a New Theory for the Mystery of Consciousness

A recent study published by the eminent Oxford University Press journal of Neuroscience of Consciousness claims to have solved the age-old mystery of human consciousness.

According to the paper’s author, Dr. Johnjoe McFadden, a molecular geneticist and director of quantum biology at the University of Surrey, consciousness is merely the brain’s energy field and a result of interactions between brain matter and electromagnetic energy.

“Consciousness is the experience of nerves plugging into the brain’s self-generated electromagnetic field to drive what we call ‘free will’ and our voluntary actions,” said McFadden in a statement.

McFadden’s theory appears to contest the widely accepted view that consciousness is a biological function of the brain. However, as he outlines in his paper, McFadden believes he’s been able to find a scientifically valid middle-ground between mind and matter.

The theory of consciousness being an immaterial form of energy is hardly a new idea. Over 2,000 years ago, the Greek philosopher Plato proposed the existence of a non-physical essence to all things, and that an immortal soul conferred human consciousness. Though this concept of “mind-body dualism” is still widely held by religious adherents and spiritualists the world-over, most contemporary scientists embrace a monistic view that consciousness is generated by the brain and its network of billions of nerves.

Instead of spiritual dualism, Dr. McFadden’s “conscious electromagnetic information (cemi) field theory of consciousness” proposes a concept of scientific dualism related to the differences between matter and energy, rather than matter and soul.

The basis for McFadden’s theory relies on the idea that when neurons in the brain and nervous system fire, in addition to electrical signals that are transmitted through wire-like nerve fibers, a pulse of electromagnetic energy is also sent into the surrounding tissues of the brain.

The electromagnetic field in the brain is well-established, and brain-scanning techniques such as electroencephalogram (EEG) and magnetoencephalography (MEG) routinely detect this energy while measuring voltage fluctuations from ionic current within neurons of the brain.

While the presence of this electromagnetic energy has previously been dismissed as being irrelevant to brain function, McFadden says this information-rich electromagnetic field is where consciousness arises.

If McFadden’s theory is ultimately validated, it would not only change our understanding of consciousness and free will, but it could radically change the technological landscape as well.

According to the “cemi field theory of consciousness,” the reason the most advanced computer systems today have not exhibited anything close to consciousness is that the understanding of how electromagnetic energy creates self-awareness has been discounted. However, with the right technological developments, McFadden’s theory suggests robots and computers could develop artificial consciousness, possibly allowing these systems to think for themselves.

As it is now, some researchers speculate that top-secret sonic microwave weapons could be responsible for several attacks that resulted in long-lasting brain injuries to American diplomats in Cuba, China, and Russia. While a terrifying proposition, if indeed consciousness is merely electromagnetic energy, it is possible that we would see the development of directed-energy weapons that could influence a person’s entire sense of reality and free will.

Currently, consciousness as electromagnetic energy is only theoretical, and there will likely be scientific challenges to cemi field theory of consciousness. For his own part, McFadden is confident his hypothesis will stand up to scrutiny.

“How brain matter becomes aware and manages to think is a mystery that has been pondered by philosophers, theologians, mystics and ordinary people for millennia,” he says. “I believe this mystery has now been solved.”