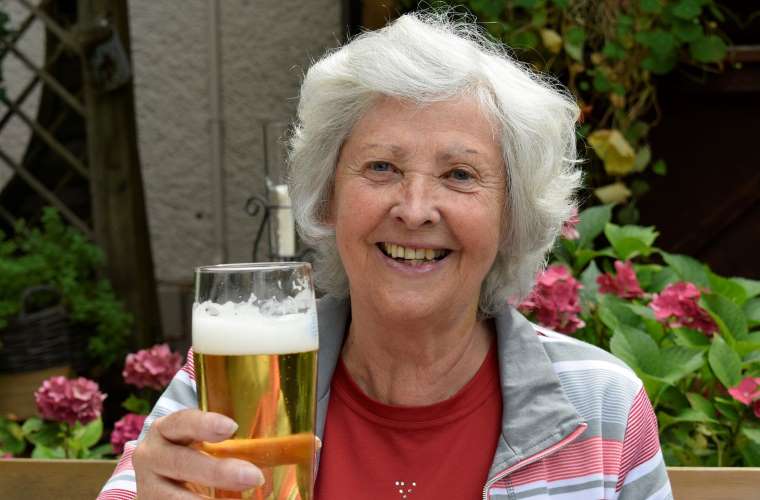 According to a newly published genetic study, alcohol consumption directly causes several types of cancer. And the researchers behind the findings report this direct link between alcohol consumption and cancer remains consistent regardless of adjustments for diet, smoking, an inactive lifestyle or other factors that are known to contribute to cancer risk.

Numerous studies have shown a general correlation between alcohol consumption and certain types of cancer. These typically include head, neck, liver, colon, and esophageal cancers. However, previous research could not completely rule out other causes that may be more prevalent in high alcohol consumption individuals, including smoking, poor diet, or an inactive lifestyle.

Now, a team of researchers from Oxford Population Health, in conjunction with Peking University and the Chinese Academy of Medical Sciences, Beijing, have used a genetic study to strip away those other lifestyle influences and isolate the cancer-causing effect of alcohol consumption.

To conduct their study, the teams collected genetic samples from 150,000 Chinese participants, 60,000 of which were men and 90,000 of which were women. Each genetic sample was tested for a pair of alleles called ALDH2 and ADH1B that causes a portion of the East Asian Chinese population to have trouble processing alcohol, resulting in less consumption. According to a press release announcing the new study, “These mutations both disrupt the functioning of enzymes involved in alcohol detoxification, causing the toxic compound acetaldehyde, a Group I carcinogen, to accumulate in the blood.”

All participants were asked to complete a questionnaire about their alcohol consumption, including women, who the study notes rarely drink in China (approximately 2%). Researchers then tracked those same patients for an average of 11 years using insurance reporting and death register data, and during that period, approximately 4,500 patients (7.4%) got cancer.

The study corrected for other risk factors, isolating the consumption of alcohol from other lifestyle influences, leading to the study’s stunning conclusion.

Surprisingly, the men who carried at least one allele for alcohol intolerance but drank anyway were even more likely to get cancer than any other group, suggesting that the accumulation of acetaldehyde in these people may directly increase their cancer risk.

With their results published in the International Journal on Cancer, the authors behind the findings feel their work is particularly important in rapidly developing countries like China where researchers are seeing an overall increase in alcohol consumption.

“Our study reinforces the need to lower population levels of alcohol consumption for cancer prevention, especially in China where alcohol consumption is increasing despite the low alcohol tolerability among a large subset of the population,” said senior researcher Dr. Iona Millwood from Oxford Population Heath.