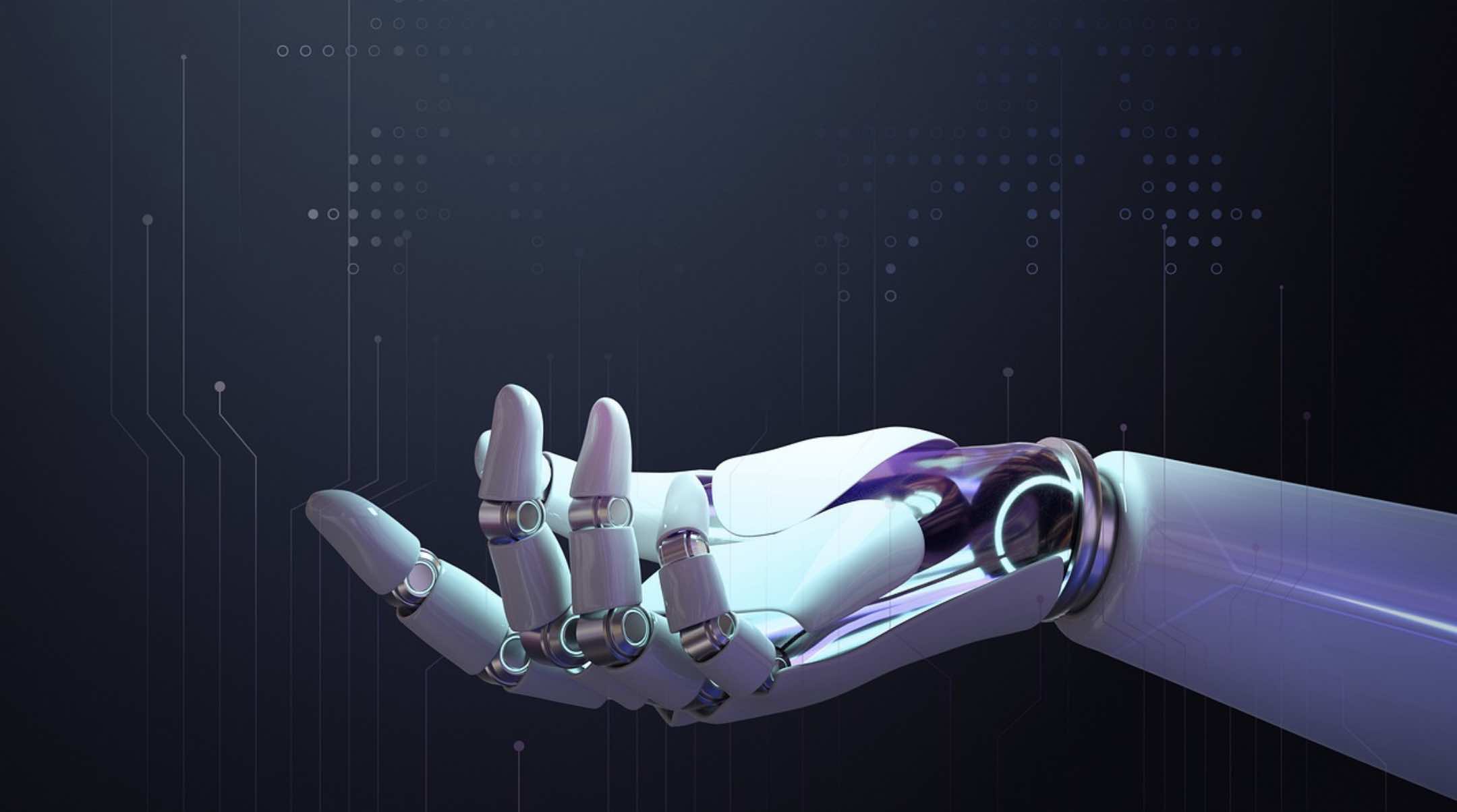 The Confluence of Natural and Artificial Intelligence

Why did natural processes on Earth lead to the creation of biological entities with natural intelligence, rather than computer systems with artificial intelligence (AI)?

The answer is obvious. Even though silicon is the eighth most abundant element in the Solar system, waiting for a silicon chip to be made by a random sequence of chemical or geological processes would be equivalent to expecting a cat who happens to be walking on a keyboard to type a literary masterpiece. There is no conceivable random path that would lead to self-replicating computers out of the soup of chemicals on the early Earth.

However, as I reviewed in an extensive textbook titled Life in the Cosmos, published in 2021 with my former postdoc, Manasvi Lingam, there is a reasonable path to explaining biology from the same initial conditions.

Starting from the building blocks of silicon chips, computer designers and programmers accomplish complex abstract tasks. State-of-the-art AI algorithms may reach the level of sentience in the coming decade. They may have done so already in the minds of some users, like the Google Engineer, Blake Lemoine.

Building computers out of the electronic components of a processor, memory, and input/output devices, conceptually resembles building biological entities from cells containing the nucleic acids of RNA and DNA, as well as lipids, proteins, and carbohydrates.  The latter construction project on Earth culminated naturally at the meta-level of consciousness and abstract thinking through the intelligence realized in the human brain.

Remarkably, the human brain was able to build computers that may achieve sentience soon. Scientific research was primarily based on natural intelligence so far, but may soon shift to AI algorithms which may be better suited to dealing with large data sets. The human brain was essential for avoiding existential risks on the two-dimensional surface of Earth, whereas AI could help us venture into new territories in the three-dimensional interstellar space.

Altogether, nature established two distinct pathways for reflecting upon itself, one based on natural intelligence and the second based on AI.

Until we manufacture computers that can 3D-print new computers, biology has an edge over computer systems. But ultimately, say a century from now – self-replicating computers with sentient AI might rule the day. Equipped with self-repair mechanisms and a sustainable power supply, they could last far longer than humans and make steady progress toward a more advanced future.

Through a Child’s Eyes: “Backward Masking” Reveals What Babies See That We Can’t

In recent interviews, I was repeatedly asked how our research team will distinguish natural from artificial origins? My answer was simple: if an object does not look or behave as a biological entity – such as an insect, a bird or a meteor, if it exhibits properties, activity or motion that cannot be reproduced by our technological devices – such as a weather balloon, drone, airplane or satellite, and in particular – if we have a high-resolution image of a technological surface with a label implying “Made on Exoplanet X”, then we know that it is artificial. It may take us much longer to decipher its true qualities and intent because they may reflect a higher level of intelligence. For that purpose, we could attempt to supplement the interpretation abilities of the human brain with our artificial intelligence (AI) algorithms.

The Galileo Project will use the biological brains of scientists as well as AI algorithms on its computers to analyze the nature of space objects. If it finds extraterrestrial probes, we do not know in advance whether they will possess artificial or natural intelligence or a strange mix of the two – namely, a confluence that awaits us in the next century of our evolution. Whatever we find will give us a glimpse at our own future. I hope we will like our future image.