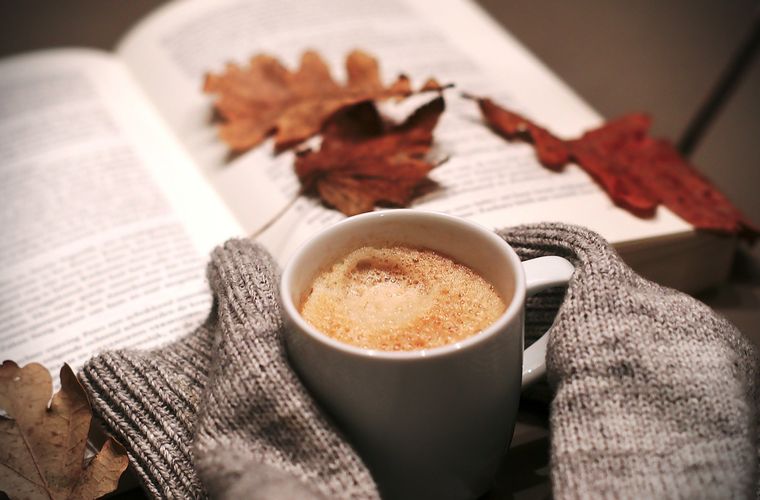 With climate change shrinking the areas where the Arabica coffee plant can grow, the price of coffee is steadily increasing. (PC Pixabay.com)

From its role as an important stimulant at the beginning of the workday to being a welcome breaktime beverage in the afternoon, coffee is a necessary part of the day for many (if not most) of us. Unfortunately, something else that coffee is becoming for many people is expensive.

While many already complain about the steep price of a cup of joe from Starbucks, the prices are predicted to only get steeper, thanks in part to climate change. According to a new study from the Potsdam Institute for Climate Research in Germany, researchers now predict a significant decrease in vital land used for growing the Arabica coffee plant by 2050.

Background: How to Grow Coffee

Coffee can be a tricky plant to grow, as it’s very particular on soil type and overall climate. While the Arabica coffee plant looks like a tree, it’s actually an evergreen shrub and is cultivated in an area concentrated 10 degrees north or south of the equator. This area is known as the “Coffee Belt.” The harvest times run from December to February in the Southern hemisphere, and from May to August in the Northern hemisphere. Because each plant only produces around one pound of Arabica coffee beans each year, thousands of plants must be harvested to meet the global demand, making the cost of coffee rather pricey for companies to purchase, and for consumers to partake in.

Analysis: The Cost of Coffee is Looking Up

Companies like Starbucks work to buy their Arabica coffee beans well in advance to set the prices and keep them stable. Yet, this does not always work, as coffee has already risen in retail price by 6.3% over the last year, thanks to the effects of climate change, as well as inflation. The price increase has encouraged many individuals to switch to a cheaper beverage, such as tea, for their caffeine fix, lowering the overall number of coffee drinkers.

Scientists at the Potsdam Institute for Climate Research used several predictive climate models to see how the coffee crop would shift in the next 28 years. According to their results, published in the journal Plos One, the regions where coffee is currently growing will become more unsuitable for the crop, shrinking output significantly. The researchers found that many growers were already seeing a lower crop yield thanks to climate change. To help make the decrease more manageable, the researchers suggested growers could cultivate the Robusta coffee plant instead of the Arabica plant, as it’s hardier. However, its beans are considered poorer quality compared to the Arabica coffee plant.

Outlook: IS the Arabica Coffee Plant Reflecting A Bigger Trend?

Starbucks and other coffee companies are already looking for ways to mitigate the cost of coffee with increasing scarcity, including protecting at-risk forests in coffee-grown areas. But coffee is not the only food going up in price, as climate change is affecting many other types of crops. Milk went up around 1.3% more in price in January of 2022. Fresh fruit rose by 1.8% in price, with oranges and tangerines being 8.9% more expensive. This has caused many companies, like Chipotle and McDonalds, to increase menu prices.

Unfortunately for all the foodies out there, these price increases may be only the beginning, as climate change continues to shift weather patterns, and in turn, also soil quality.