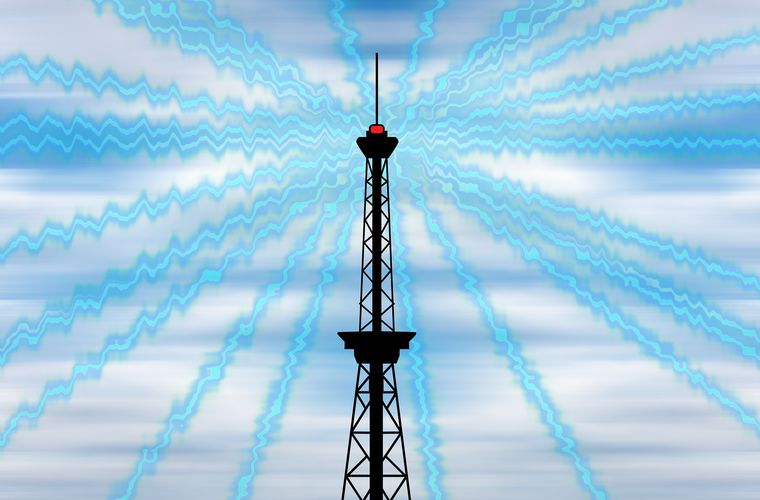 Technology of the Future Could Turn Radio Waves into Electricity

Creating energy from radio waves may sound like something out of a science fiction novel. Yet a team from the University of South Florida believes that they have developed a device that can do this.

The device, a special metasurface antenna that can absorb radio waves and turn them into electricity, could have enormous implications for the energy industry as a whole.

Researchers have been looking at ways to capture energy from radio waves for years. It is not an easy process and can cost more energy input than energy output. With the advancement of technology that uses ambient radio waves, like Wi-Fi, GPS, Bluetooth, or cell phone networks, more radio waves are harvested. There have also been advancements in metamaterials, particular types of materials engineered to have a property not found in naturally occurring materials. Together, these two factors make it quite possible to transform radio waves into energy sustainably.

In developing their antenna to harvest the radio waves, the team from the University of South Florida used a metamaterial with high absorption of radio waves that would allow a higher voltage to flow across the diode of the device. This made the antenna more energy-efficient, showing that low-intensity waves could transform into electric power. “The technology could also be adapted so that a radio wave source could be provided to power or charge devices around a room,” explained Clayton Fowler, a team member who worked on the antenna development.

The researchers measured the harvested energy amount while running a radio source between 0.7 and 2.0 GHz to test the antenna. The team then changed the frequency of the radio waves to see if that affected the amount of energy that could be harvested. Their tests found that the antenna could harvest 100 microwatts of power from radio waves with an intensity of around 100 meters from a cell phone tower. “We also placed a cell phone very close to the antenna during a phone call,” explained Jiangfeng Zhou of the University of South Florida. “Although it would be more practical to harvest energy from cell phone towers, this demonstrated the power-capturing ability of the antenna.”

With this device showing extraordinary potential in capturing energy, the researchers believe that this could cause a major shift in the energy industry. “By eliminating wired connections and batteries, these antennas could help reduce costs, improve reliability and make some electrical systems more efficient,” Zhou said. “This would be useful for powering smart home sensors such as those used for temperature, lighting, and motion, or sensors used to monitor the structure of buildings or bridges, where replacing a battery might be difficult or impossible.” This antenna can also be built to be more transportable, allowing better electricity harvesting while on the go, or in the background with smart devices. This would allow for more sustainability and overall efficiency within the energy sector. With these new antennas being developed, our future could look more powerful and energy-efficient than ever before.”