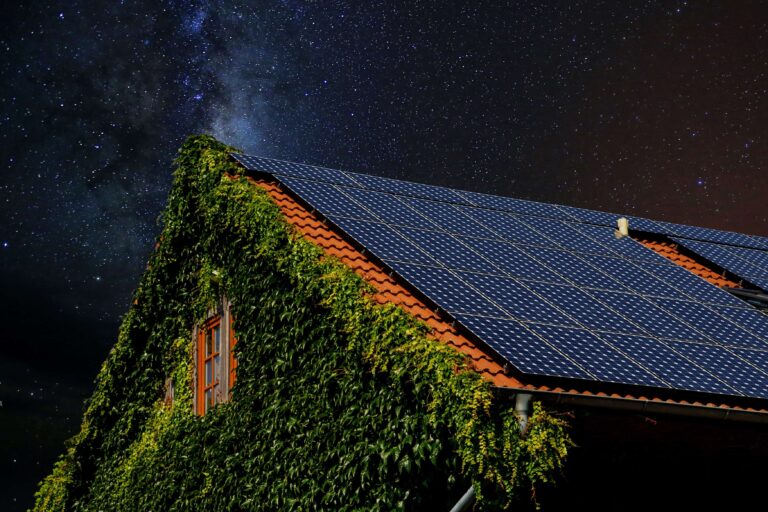 One of the primary barriers to a larger adoption of solar panels is its reduced viability in areas challenged by limited sunlight, a limit that extends to all solar technologies at night, when energy from the sun is effectively unavailable. Fortunately, a new brand of “anti-solar panels” is being developed, and as the name implies, these cutting edge solar collectors are designed to work both at day and at night.

Currently, a traditional photovoltaic cell–the industry-standard at present–works by collecting visible light emitted from the sun and converting it to usable electricity. Based on the same principle, there is also an entirely separate technology known as thermoradiative cooling, where the heat emitted by a device in the infrared spectrum is used to generate power.

Now, a team of UC Davis researchers led by Jeremy Munday, a professor in the Department of Electrical and Computer Engineering, and graduate student Tristan Deppe, are hoping to tap into this principle, with the final goal of ultimately providing a traditional solar panel that can also generate heat at night.

“In order to produce electrical power after the sun has set,” their paper published in ACS Photonics states, “we consider an alternative photovoltaic concept that uses the earth as a heat source and the night sky as a heat sink, resulting in a “nighttime photovoltaic cell” that employs thermoradiative photovoltaics and concepts from the advancing field of radiative cooling.”

In a separate UC Davis report, Munday explained their thinking further stating how, “We were thinking, what if we took one of these (thermoradiative) devices and put it in a warm area and pointed it at the sky? A regular solar cell generates power by absorbing sunlight, which causes a voltage to appear across the device and for current to flow, (but) in these new devices, light is instead emitted and the current and voltage go in the opposite direction, but you still generate power. You have to use different materials, but the physics is the same.”

Exactly how much power this type of cell might actually generate is not yet confirmed, but in their final published paper, the team predicts that as much as 50W–about a quarter of what a typical panel generates during the day–is possible. Although it is not game-changing, in an industry where every single watt is fought for it is a significant enough uptick in available power, and would represent a huge improvement.

Outlook: The Future of ANTI-SOLAR PANELS

As of 2021, researchers already use thermoradiative devices to cool engines, but using this same process to generate actual power has yet to be achieved. While the paper by Munday and his team is theoretical, given the technology involved, it is not beyond the scope of current engineering capabilities to implement such improvements to an existing solar system.

Until then, the limits of current solar cells will continue to affect the wider adoption, but if the research the UC Davis team is proposing finds proper backing, this anti-solar panel technology may be even closer than we think.