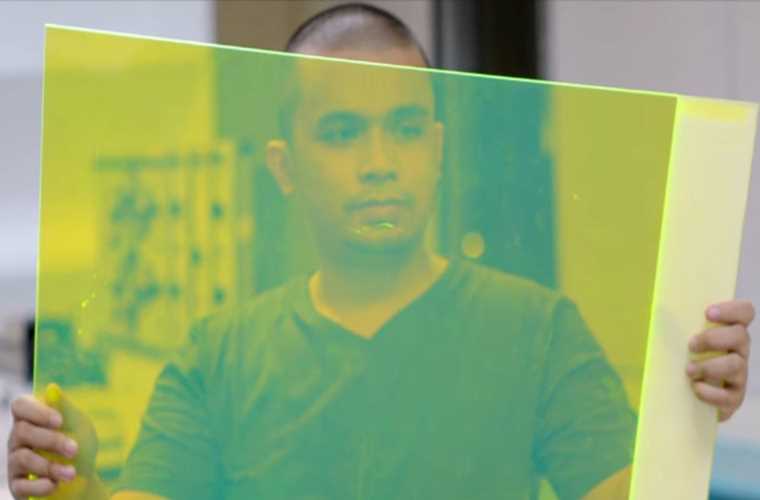 SOLAR POWER USE IS STEADILY INCREASING

Solar power use is steadily increasing. Residential rooftop panels are becoming more widespread, and commercial use of solar power is also on the rise. However, conventional perovskite panels have one critical shortcoming; they require direct sunlight to generate power. This issue limits the surfaces panels can be mounted on and limits their use in regions that experience low sunlight.

Last year, The Debrief reported on a type of “anti-solar” panel that uses stored heat to generate electricity at night, a process known as thermoradiative cooling. Now, a graduate student from the Philippines has developed an entirely new material that he believes may offer yet another way to gather power from the sun without direct sunlight.

“I would like to help people access clean and renewable energy here in the Philippines,” said the solar panel’s inventor Carvey Ehren Maigue in a video celebrating his win of the James Dyson Foundation’s 2020 Sustainability Award. “I focused on solar energy because it’s a resource that’s all around us.”

Maigue was inspired to develop his award-winning panel, dubbed AuREUS, by something he experienced on a less-than-sunny day.

“It was overcast and rainy one day,” said Maigue, “and my glasses, which normally react to sunlight, darkened.”

That reaction led Maigue to an unexpected and fortunate insight.

“I understood that even when it’s cloudy and rainy, ultraviolet light still reaches us,” he said.

After some research, the inventor zeroed in on the unique ability of certain compounds found in organic food waste to use this ultraviolet light by converting it into visible light.

Of course, conventional solar panels use visible light to make electricity, so Maigue realized he was on to a solution.

Working in a lab, he extracted these luminescent compounds and embedded them into a flexible resin sheet. This sheet can then be applied to a traditional solar panel, allowing it to collect ultraviolet light and convert it into visible light. The conventional panel then converts it to electricity. This combination of materials allows the solar panel to make energy even on a cloudy or rainy day using the ultraviolet light that makes it through the clouds and down to Earth

“One of the most important components of my invention is sourced from waste produce,” said Maigue. “I use solar panels and solar films to convert this light into electricity.”

TURN ALMOST ANYTHING INTO A SOLAR POWER COLLECTOR

As far as applications, the inventor of the new solar power collecting resin says he sees a range of opportunities, including turning entire buildings into solar power generators.

“We can use AuREUS instead of typical glass windows so that the whole building can become vertical solar energy farms,” said Maigue.

“AuREUS could become part of our clothes, our cars, buildings, and our houses,” he added, highlighting a wide range of potential applications.

Time will tell if this material has the impact envisioned by its inventor, but the technology behind it seems sound enough that some applications are likely inevitable. As far as the inventor himself, Maigue is pleased with his award-winning, versatile resin, and says he even has a 3 foot by 2 foot square of it in his apartment window that generates enough power to charge two phones a day.

“This is the change I can make for the future,” said Maigue in the conclusion of the video.