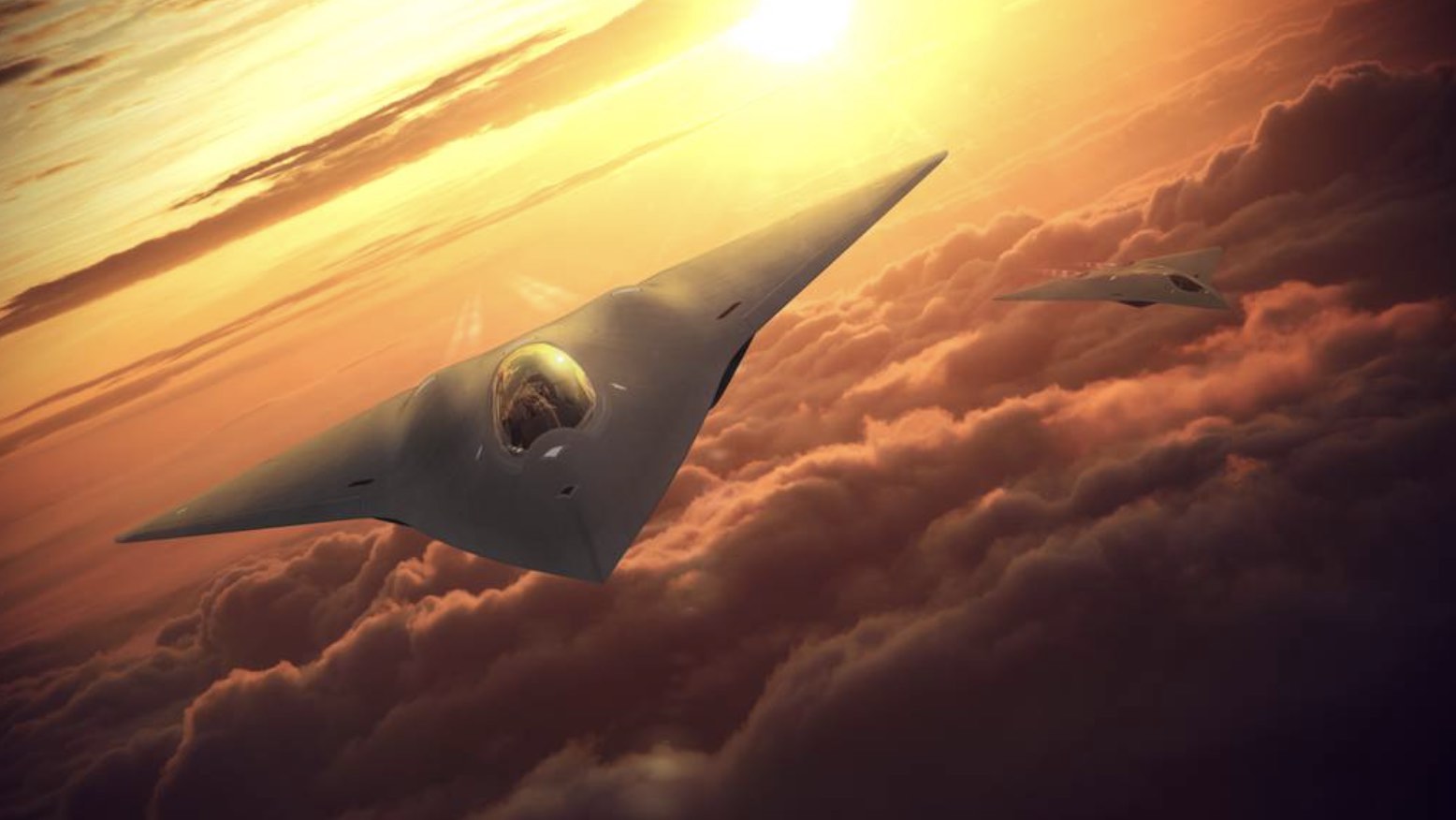 Able to measure motion with an accuracy a thousand times greater than what the U.S. military relies on to navigate its most advanced aircraft, drones, and missiles, a new quantum inertial sensor that relies on a laser and vacuum system is so small it could fit on a kitchen tabletop.

As modern fighter aircraft perform high-precision aerial maneuvers, some of the movements of these advanced aircraft may occasionally require their onboard navigation systems to temporarily calibrate without the aid of GPS. Current navigation systems can do this for a short time, but in the event that GPS systems were to become jammed or go offline altogether, a vehicle could quickly find itself off course if its navigational equipment can’t synch with satellites for extended periods.

The problem is that the current systems that demonstrate such technology are so sensitive that, despite their impressive capabilities, tabletops in laboratories have been the only place they have been deployed to date, making the quantum inertial sensor concept impractical for packaging aboard next-generation aircraft.

That could soon change, however, thanks to the efforts of scientists at Sandia National Laboratories, who are working on incorporating the quantum inertial sensor technologies of today into tomorrow’s aircraft.

Jongmin Lee, an atomic physicist at Sandia, foresees the use of advanced quantum inertial sensors in the years ahead as a game-changer for navigation systems on aircraft. However, doing so will require reducing the size of the tabletop systems currently in use, as well as making them more capable of withstanding the demands of air travel. If such efforts succeed, doing so could allow for guidance systems that would remain functional even in circumstances where GPS goes offline.

Recently, Lee and a team of scientists at Sandia labs have constructed a key component of quantum sensors called a cold-atom interferometer, which will help to both reduce the size, and also make any portable quantum inertial sensor more capable of withstanding the wear and tear required for aircraft.

The team describes their success in constructing the cold-atom interferometer prototype as a “major milestone”, which demonstrates the integration of several separate “tabletop” components into a single, more compact system the team says can fit in a shoebox.

In addition to aircraft, the further refinement of such technologies could one day allow for their use in a variety of applications that range from ground-based vehicles, as well as outer space.

“The overall small, compact design naturally leads toward a stiffer more robust structure,” said Aaron Ison, lead engineer with the project, who along with Lee and the Sandia team focused on incorporating materials into their prototype that had already shown their reliance in demanding environments.

However, further refinement of the technologies by incorporating even smaller components could help the Sandia team make their design even more robust and compact, eventually filling a space no larger than a soda can.

The team published its findings in Nature Communications, outlining their plans for future designs that will replace the current laser system with a much smaller photonic integrated circuit. With sides measuring just eight millimeters each, the incorporation of such components would allow future atom interferometer designs to be much smaller, and also much more capable of withstanding travel aboard land and air vehicles, since their operative elements would be fixed in place.

“Sandia has shown an ambitious vision for the future of quantum sensing in navigation,” Lee said in a recent press release. Currently, several photonic technologies that the team envisions using in future designs are already being developed at Sandia.

The team’s paper, “A compact cold-atom interferometer with a high data-rate grating magneto-optical trap and a photonic-integrated-circuit-compatible laser system,” by Jongmin Lee, et al, was published in Nature Communications on September 1, 2022, and can be read online.