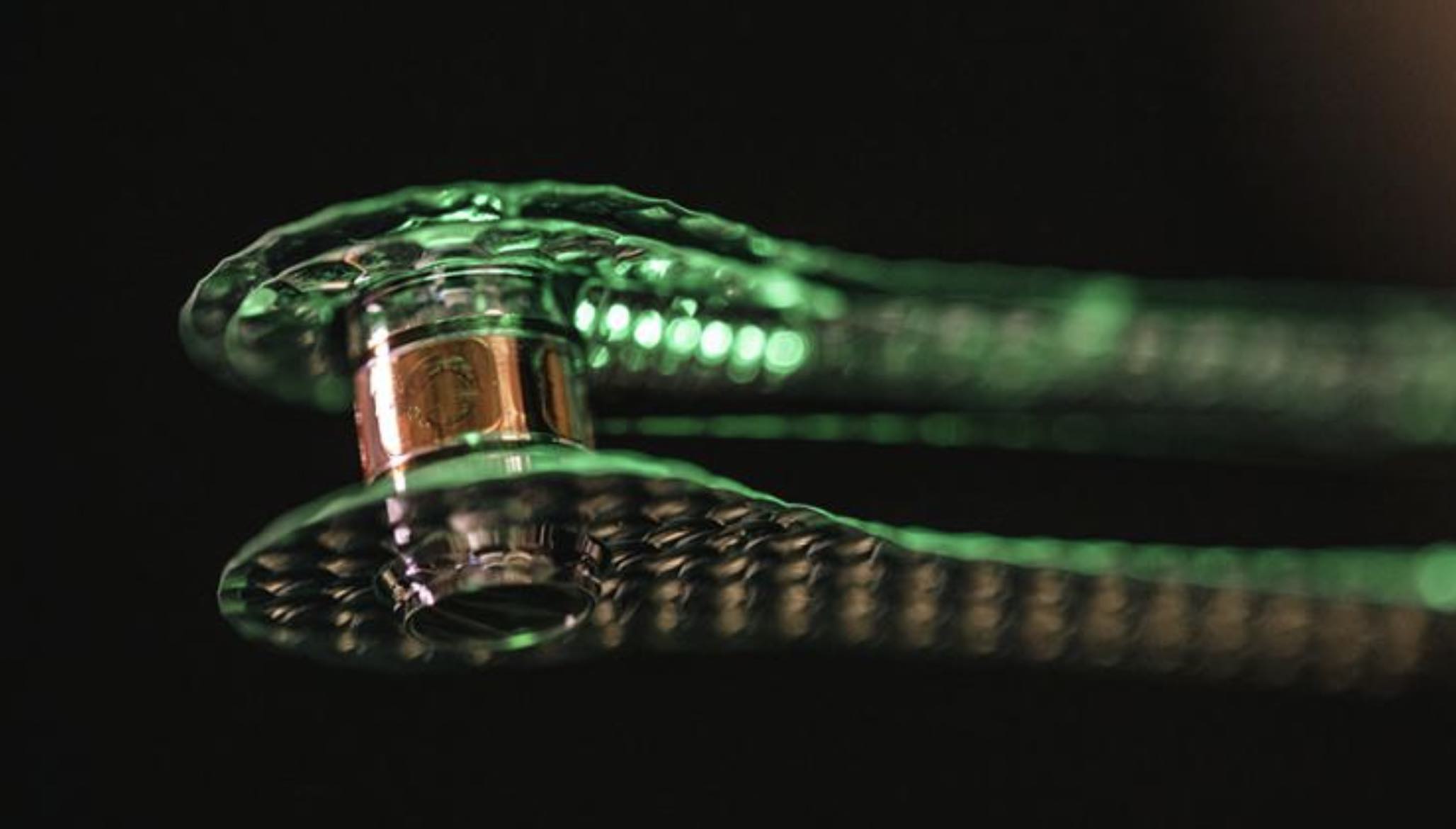 We Have Ignition: Remarkable Breakthrough in Nuclear Fusion Represents a New Physics Milestone

For the first time, scientists have confirmed a major breakthrough in nuclear fusion involving the first successful instance of ignition, the point at which a nuclear fusion reaction becomes self-sustaining.

The achievement, results for which have been published in three peer-reviewed papers, occurred at Lawrence Livermore National Laboratory’s (LLNL) National Ignition Facility on August 8, 2021.

Nuclear fusion involves a reaction where at least two atomic nuclei possessing a low atomic number fuse together, forming heavier atomic nuclei. During such a reaction, differences between the masses of the reactants and products result from the difference in energy that binds atomic nuclei before and after the reaction occurs. This difference will either cause the absorption or the release of energy.

Nuclear fusion is the same process observed in nature that powers stars like our Sun, as hydrogen atoms fuse under forceful conditions that fuse them together into helium, producing vast amounts of energy in the process. Under such conditions, hydrogen plasmas are excited to the point that they ignite, becoming capable of producing enough power to become self-sustaining.

In the laboratory, ignition during a fusion reaction would allow for a self-sustaining energy source with a variety of applications, which includes a potential source for the generation of electrical energy. Physicists have long believed that such a source of nuclear-based electricity would be incredibly efficient, and also environmentally friendly. It would also rely on readily available resources, as it would only require hydrogen as a fuel source, and its only resulting byproduct would be helium.

Now, after several decades of research into how this process can be achieved in the laboratory, LLNL’s National Ignition Facility (NIF) announced the peer-reviewed results of its findings last August, where a yield of more than 1.3 megajoules (MJ) was reportedly achieved by the team of scientists in a groundbreaking physics achievement.

Within the labs at the National Ignition Facility, the largest laser in the world is used to replicate the nuclear fusion that occurs naturally on our Sun by heating and compressing a capsule filled with hydrogen, which is used in a process known as inertial confinement fusion to fuel nuclear fusion reactions.

“An inertial fusion implosion on the National Ignition Facility, conducted on August 8, 2021 (N210808), recently produced more than a megajoule of fusion yield and passed Lawson’s criterion for ignition,” the authors wrote in the first of the three recent papers.

According to the study, “These results are consistent with self-heating dominating other power balance terms,” indicating a burn rate that “increases by an order of magnitude after peak compression, and the hot-spot conditions show clear evidence for burn propagation into the dense fuel surrounding the hot spot.”

“These novel dynamics and thermodynamic properties have never been observed on prior inertial fusion experiments,” the team says.

LLNL physicist Alex Zylstra, lead author of the first paper published in Physical Review E, said that the research team first reached the threshold of fusion where burning plasma occurred, which enabled the team’s future success with what they call the record shot.

“Improvements to the physics design and quality of target all helped lead to the success of the August shot,” Zylstra said in a statement, “which is discussed in the Physical Review E papers.”

The papers include more than 1,000 authors in recognition of the work spanning several decades that led to this achievement.

Omar Hurricane, the chief scientist for LLNL’s inertial confinement fusion program, said that “The record shot was a major scientific advance in fusion research, which establishes that fusion ignition in the lab is possible at NIF.”

“Achieving the conditions needed for ignition has been a long-standing goal for all inertial confinement fusion research,” Hurricane said in a statement, “and opens access to a new experimental regime where alpha-particle self-heating outstrips all the cooling mechanisms in the fusion plasma.”

Achieving ignition under lab conditions involved using an array of more than 190 lasers which, from one use to the next, do not always behave in precisely the same manner, presenting just one of the many challenges the research team faced.

“These experiments provided an opportunity to test and understand the inherent variability in this new, sensitive experimental regime,” said lead designer and first author of the design Physical Review E paper Annie Kritcher, an LLNL physicist.

Presently, the team’s attempts to replicate the results of the nuclear fusion ignition observed last August have been unsuccessful, although each one presented capsule gain greater “greater than unity with yields in the 430-700 kJ range,” indicating yields that are much higher than 170 kJ, which had been the previous record set in February 2021.

Armed with such data, the research team believes they will be able to fine-tune their experimental setup to allow ignition to be achieved reliably in the future. Adjustments the research team hopes to institute include improvements to the system that facilitates energy delivery to the central heat area, or “hotspot”, as well as increasing pressure in this location in order to optimize the regulation of fuel used in the nuclear fusion process.

For Omar Hurricane, physicists finally obtaining proof that ignition can occur in a laboratory setting is “extremely exciting.”

“We’re operating in a regime that no researchers have accessed since the end of nuclear testing,” Hurricane was recently quoted saying.

“[I]t’s an incredible opportunity to expand our knowledge as we continue to make progress,” Hurricane says.