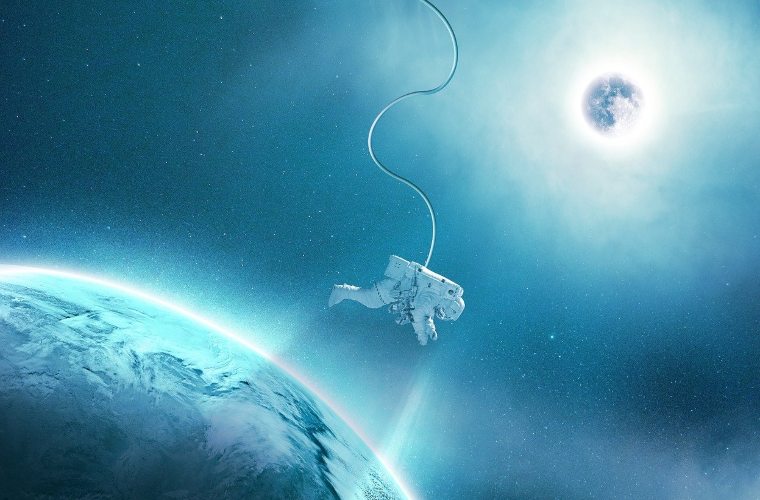 When Jeff Bezos announced his grand plans to travel to space this June, his news was met with mixed reactions. But among those who were annoyed and those who were inspired, there were those who thought: will he make it back alive?

Bezos and the rest of the passengers on the phallic-shaped Blue Origin rocket survived the short excursion into space, but other astronauts haven’t been as lucky. What’s the rescue plan for those less fortunate astronauts stranded or, worse, injured in space? Is there even a plan?

With SpaceX’s Inspiration4 mission having launched last week—the world’s first all-civilian trip into space—the need for a rescue plan is getting increasingly urgent.

Background: The Dangers of Space Travel

A report published last month by the Center for Space Policy and Strategy sought to raise awareness of the need for a rescue plan. The report, titled “The In-Space Rescue Capability Gap,” written by Grant Cates, a senior project leader for The Aerospace Corporation’s Space Architecture Department, also offers potential solutions to improve safety during space travel.

“Without rescue plans and dedicated resources, today’s space travelers will journey at their own risk… The United States, however, as the world’s greatest space-faring nation, has the wherewithal to develop and employ effective in-space rescue capabilities if it chooses to do so,” the report reads.

There are many ways to die in space, en route to space, or even coming back from space. The space shuttle Columbia’s tragic disintegration in 2003 happened as the aircraft re-entered the atmosphere, killing all seven crew members on board.

Columbia’s disintegration happened due to damage from the carrier’s launch; a dislodged piece of insulation foam from the shuttle’s external fuel tank hit the shuttle’s wing. Had NASA recognized the damage at the start of the mission, the Columbia Accident Investigation Board states, the crew members could have been saved by a rescue mission using the next shuttle due to launch.

The potential rescue mission would have been “challenging but feasible,” the Columbia Accident Investigation Board wrote in volume one of its report.

Analysis: How Do We Rescue People Stuck in Outer Space?

As more and more civilians don spacesuits and the title of “astronaut,” the need for space rescue policies intensifies. The report highlights the government’s potential role in securing these types of policies.

“It should be the policy of the United States to develop and put in place rapid launch-on-need capability to support: timely rescue of astronauts in cis-lunar space; rapid reconstitution of nationally important space assets; and the ability to put in place new space capabilities in response to emerging threats in near real-time,” the report reads.

The U.S. is the prime nation to take on this mantle because it is the dominant spacefaring nation and because the U.S. has been studying space escape and rescue systems since 1959.

Another part of the solution offered by the report is increasing launch-on-demand capability.

While the Rescue Agreement of 1968 acknowledges the potential need to rescue astronauts in space, it lacks the mandate to require a rescue mission actually in space. Per the terms of the agreement, astronauts are only saved after they have made emergency landings on Earth.

Launch-on-demand capability would change that. “Essentially, somebody somewhere on this planet is launching something into orbit approximately every third day, on average. And that’s going to increase,” Cates said.

The sight of a blue Earth from space has long captivated the imagination of ordinary people. It seems as if anyone who’s ever left our atmosphere has returned with an epiphany of sorts—a new sense of purpose.

It’s no wonder that space tourism is growing to be a booming industry. From Inspiration4 to the dearMoon project, conceived and financed by Japanese billionaire Yusaku Maezawa, humans are flocking to space. There are more people in space right now than ever before.

This is why it’s as vital as ever to develop space rescue policies. Not only will these policies help sustain the growth of the space tourism industry, but they will also, literally, save lives.

The sight of Earth from up above is undoubtedly beautiful, but it’s probably not worth the sheer terror and dread of being stuck on a malfunctioning space shuttle stranded in space.