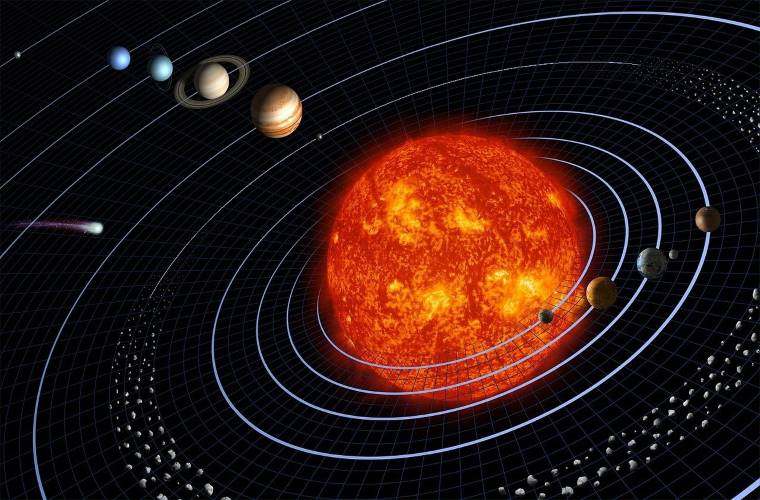 A new telescope hoping to launch in the next two years will search the Alpha Centauri, Earth’s closest stellar neighbor, for signs of exoplanets capable of supporting extraterrestrial life. To date, no actual planets have been found around the binary star system.

A potentially habitable planet was spotted around its nearest neighbor Proxima Centauri in 2016, but the research team driving this latest effort say this is not proof there are no planets around Alpha Centauri , just further evidence that our current methods of finding exoplanets is based on a lot of good fortune.

“There’s a little bit of a dark secret that astronomers have been keeping,” said project leader Peter Tuthill, a professor of astrophysics at the University of Sydney in an interview with Yahoo news. “We’re not actually very good at finding planets.”

That, says Tuthill, is due to the fact that nearly all of the 4,000 plus exoplanets already spotted by Earth’s astronomers crossed in front of their parent stars, and did so in a way that caused enough of a dip in that star’s light to be detected by our telescopes. Such ‘transits” can and do reveal an exoplanet, but only if it is in the right plane for Earth’s satellites to see that transit.

Dubbed TOLIMAN for the medieval name for Alpha Centauri, the new telescope will use what is known as a “diffractive pupil” effect, meaning that its mirror will spread the incoming starlight from a single point to a larger flower-like plume. According to the researchers behind the project, this change in shape is expected to make spotting the wobble of a star caused by an orbiting exoplanet significantly easier. And, since no exoplanet has been seen transiting Alpha Centauri, the “wobble” method, as astronomers call it, is the best  bet for finding an Alpha Centauri orbiting planet.

“Alpha Centauri is very close,” said Tuthill, “so if people want to dream visionary dreams about interstellar flight one day, then Alpha Centauri has to be our first bus stop on the way out into the galaxy.”

The TOLIMAN telescope hopes to launch next year, and begin gathering data on Alpha Centauri by 2025. Specifically designed to find planets, this space observatory joins a long list of candidates looking for a twin to Earth outside our own solar system. It’s a goal Tuthill notes is at the top of the project’s wish list.

“If we found an Earth-mass planet in the habitable zones there, that would constitute a Holy Grail — a true Earth analogue,” said Tuthill. “That would potentially be an environment that could have all of the same conditions that we know here on Earth.”

Time will tell if any planets are spotted around Alpha Centauri, much less those capable of supporting life. However, if this mission is successful in finding such a planet, follow up missions will likely be launched to search that planet’s atmosphere for signs of life. Similar missions to study other exoplanetary systems like the Trappist-1 system, which has as many as four Earth-like planets in its orbit are already planned, are already underway, so from an astronomical standpoint, the race to find Earth 2 has officially begun.