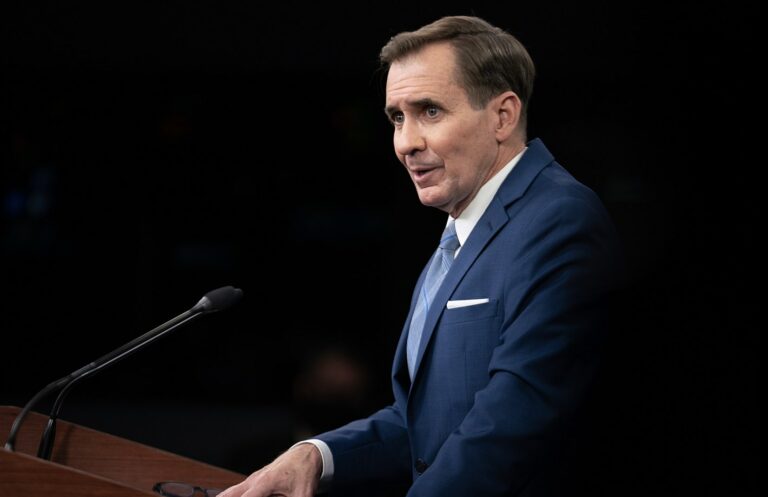 A $40 billion package providing emergency funding to Ukraine was approved by the House on Tuesday evening, in a show of bipartisan support for the country which for months now has remained locked in conflict with Russia. The bill passed following urging both from lawmakers, as well as Pentagon officials earlier this week.

The bill is now set to go before the Senate, after it was approved by the House in a 368-57 vote within just hours of its introduction. The package covers a range of military and economic aid for the embattled country, along with provisions for humanitarian relief.

President Joe Biden, who previously alerted members of Congress that funding for Ukraine would likely run out in the days ahead, could provide his signature for the bill as soon as week’s end. Equally committed to its passage, Senate Majority Leader Chuck Schumer said he expects the bill to “move swiftly” once it goes before the Senate.

“Tonight, the House proudly passed a monumental package of security, economic and humanitarian aid on a strong bipartisan vote,” Speaker of the House Nancy Pelosi said in a Tweet. “Building on robust support already secured by Congress, this package will help Ukraine defend not only its nation but democracy for the world.”

“As Putin desperately accelerates his brutality in Ukraine, time is of the essence,” Pelosi added, This urgent package includes military aid, support for the Ukrainian economy, and humanitarian assistance for food security to address the worldwide hunger crisis stemming [from] Putin’s invasion.” Similar sentiments were expressed following the bill’s passing the House by others in Washington, including Representative Adam Schiff.

During our meeting, @ZelenskyyUa stressed the urgency of further humanitarian, economic, and military assistance from the U.S.

We promised to deliver. And we are making good on that promise.

The bill, which will add $7 billion to the initial request for aid from President Biden, also saw support from DOD officials earlier this week, who urged Congress “to quickly pass” the bill.


Congress continues to narrow its focus on what it calls a “mysterious threat to U.S. airspace and our military forces.”

“They are still putting up very stiff resistance and they have prevented the Russians from achieving many of the objectives that they had in the Donbas region, adding that Ukrainian is “still fighting hard.”

“We still believe it’s a very dynamic environment,” Kirby told reporters during the briefing. “It’s a very kinetic fight. And villages and towns continue to change hands and the Russians have not made much of any appreciable progress.”

A Pentagon fact sheet detailing security assistance committed to Ukraine already by the United States was updated on Tuesday to present the latest “drawdown of equipment from DoD inventories for Ukraine since August 2021,” which details security assistance that includes more than 1400 anti-aircraft systems, a combined number of close to 20,000 anti-armor systems, unmanned aerial systems, and a host of other weapons and vehicles the U.S. has provided the country.

Some in Congress—especially House Republicans—have also expressed the likelihood that there will be additional funding needed in the days ahead.

“Do I think this will be the last round? No, I think we’ll be doing this again,” Sendator Lindsey Graham of South Carolina was quoted saying by Politico, adding, “Who knows where we’re going to be two months from now, three months from now.

“As long as they’re willing to fight, we need to help,” Graham said.