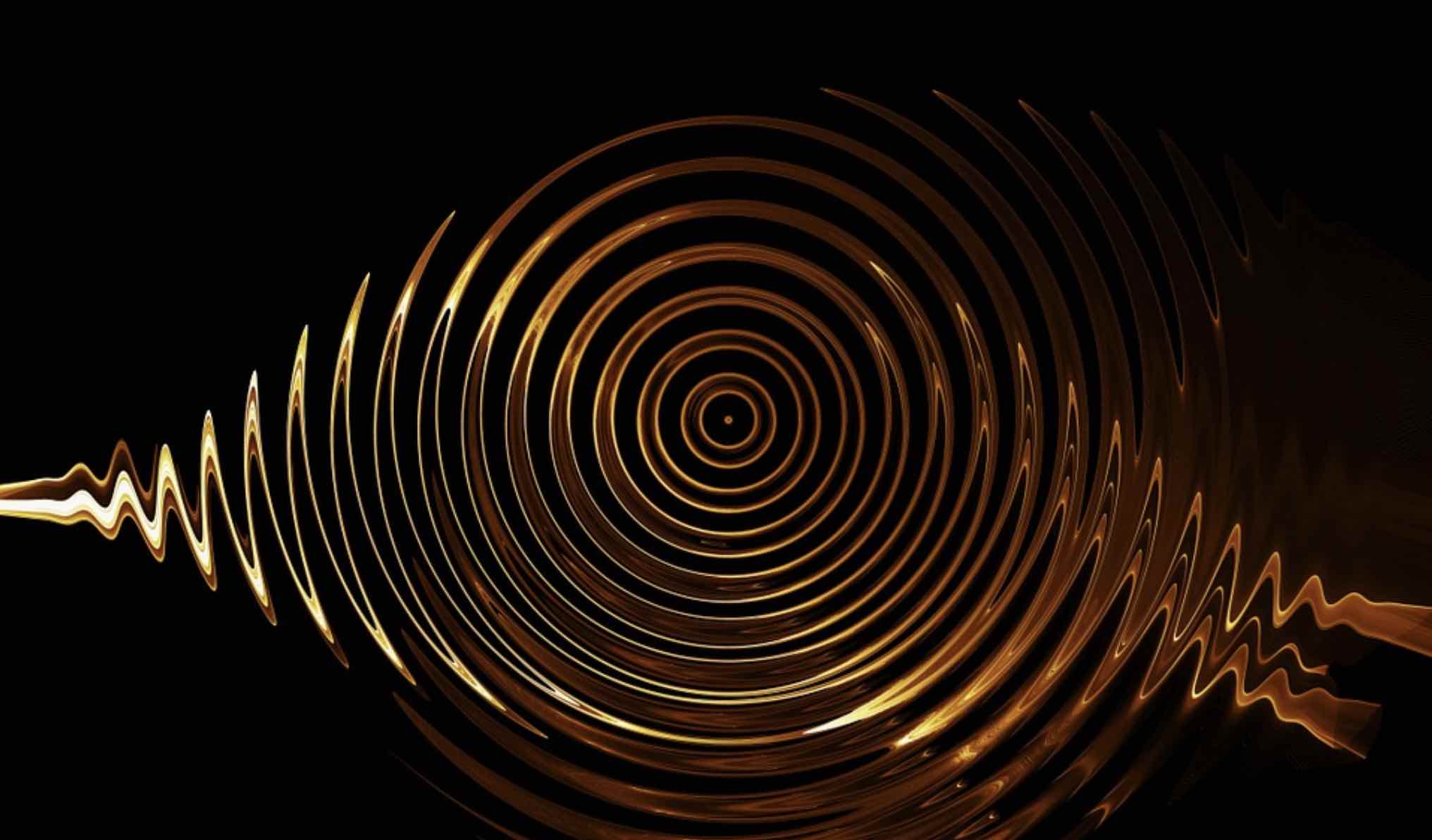 A New Quasiparticle Has Been Created in Breakthrough Research by Physicists

A new variety of magnetic quasiparticle has been created, according to researchers who recently announced that they were successful in coupling light with a layered array of extremely thin magnets.

The discovery, which could pave the way for new methods of artificially constructing materials, was revealed in a statement released by City College of New York’s Center for Discovery and Innovation, resulting from work in collaboration with the University of Texas at Austin.

In physics, quasiparticles are recognized as a quantity of energy contained within a system, such as a crystalline lattice, which possesses certain qualities that are similar to how a particle behaves.

According to the researchers, a key component that led to their recent achievement involves studying the unique interactions that can occur between light and matter.

“Strong coupling between light and elementary excitations is emerging as a powerful tool to engineer the properties of solid-state systems,” the researchers wrote in a recent paper, where they explained that such coupling has proven useful in controlling various kinds of quantum phenomena observed in the lab. This includes transitions between magnetic phases.

“Research in recent years brought forth a number of atomically flat magnets that are exceptionally well-suited to be studied by our approach,” says Dr. Florian Dirnberger, lead author of the recent study. Dirnberger says that the team’s work has revealed a previously overlooked area in research involving light and its interactions with magnetic crystals.

In their paper, the researchers report that a “previously unobserved class of polaritonic quasiparticles emerges from the strong coupling” that occurs when such light and matter coupling is achieved with a special kind of magnet known as an antiferromagnet. Such magnets are specially designed to produce a variety of ordered magnetism first observed in experimental studies in the early 1930s.

“Detailed spectroscopic analysis in conjunction with a microscopic theory provides unique insights into the origin and interactions of these exotic magnetically coupled excitations,” the researchers write. Along with bringing antiferromagnets into physics research involving light-matter coupling, the researchers say their work “provides a path towards the design and control of correlated electron systems via cavity quantum electrodynamics.”

The results of their research also have practical applications that could be used in various areas, including information systems and data storage and retrieval.

“Implementing our approach with magnetic materials is a promising path towards efficient magneto-optical effects,” according to Vinod M. Menon, a physicist with City College of New York and one of the study’s leaders. “Achieving this goal can enable their use for applications in everyday devices like lasers, or for digital data storage.”

Moving forward, the team believes their work could lead to new revelations about the interplay between quantum materials and their interactions with light.