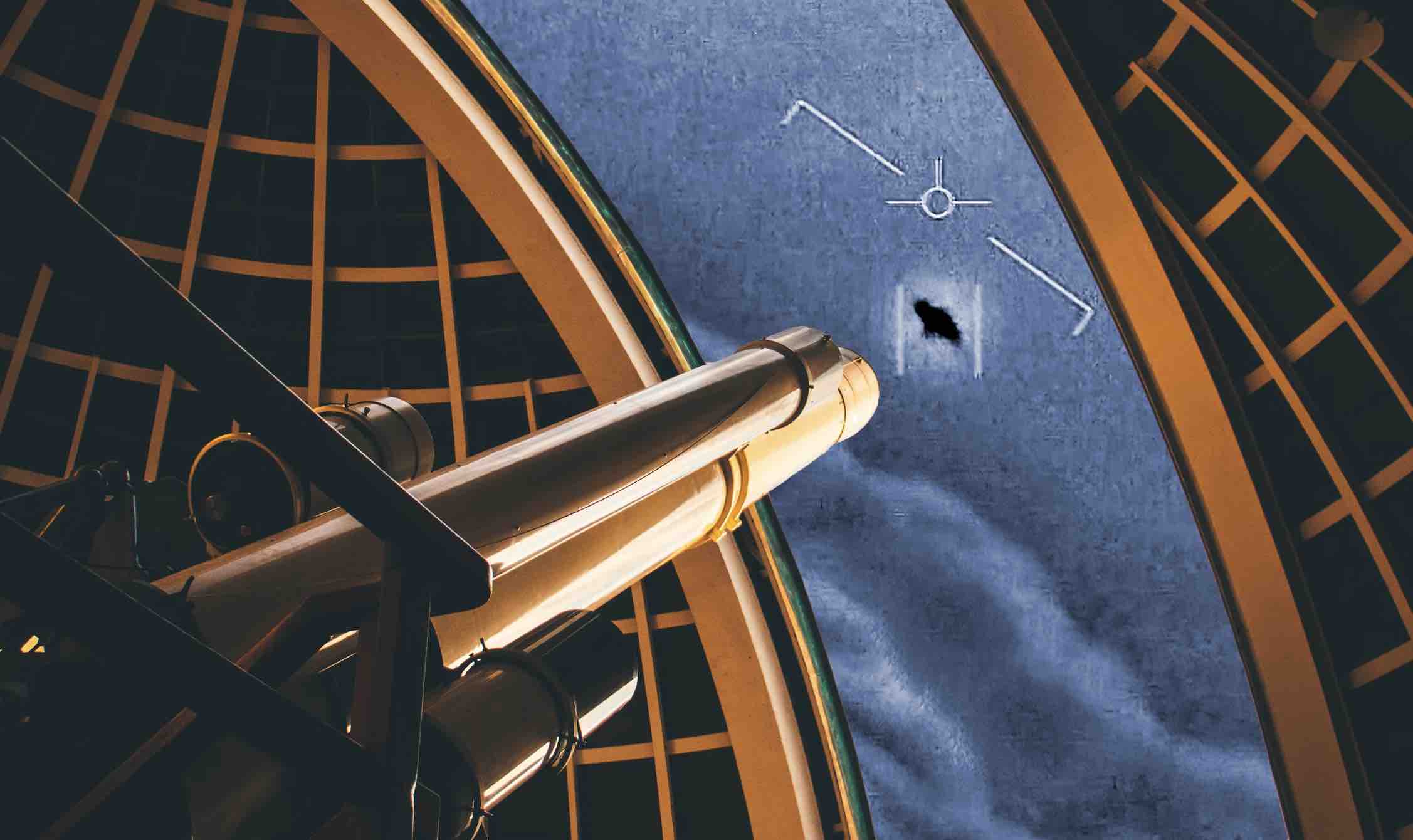 An Astronomer’s Thoughts on the 2022 ODNI Report on UAP

Following a routine procedure yesterday morning, I was instructed by my nurse to rest and not take any interviews for the day. But an hour later, the 2022 UAP report from the Office of the Director of National Intelligence (ODNI) was finally released, and five journalists and producers approached me for comments.

One reporter from NewsNation started the interview by apologizing that he is no expert on Unidentified Aerial Phenomena (UAP). I relayed to him the good news: that nobody else is an expert on UAP either. UAP are likely a mixed bag, with most of them being human-made or natural terrestrial phenomena. The reason they are unidentified is because the US government does not possess data of sufficient quality to decipher their nature.

It is natural for the US government to report about UAP because the day job of military and intelligence agencies is to monitor the entire sky above the US. They are tasked with defending the nation against security threats or espionage and protecting the safety of military personnel. With that goal in mind, their objective in collecting data on UAP would be to successfully identify any unusual objects in the sky. Astronomical observatories, by contrast, train their telescopes on objects at great distances and thereby ignore any fast-moving objects overhead.

The ODNI mentioned a total of 510 UAP reports that had been collected, as of the end of August 2022. Of that number, 171 are what ODNI calls “uncharacterized and unattributed UAP reports.” The report gets potentially interesting in making the statement that of the 171 unattributed reports, “Some of these uncharacterized UAP appear to have demonstrated unusual flight characteristics or performance capabilities, and require further analysis.”

The recently established All-Domain Anomaly Resolution Office (AARO) will attempt to analyze all available data and conduct further research into the identity of UAP. Since classified sensors collect government data, the most interesting information is likely to remain hidden from public view. But the good news is that the sky is not classified and the study of extraterrestrial objects could be addressed through the scientific method by sharing open data and new knowledge with all humans, irrespective of their national identity.

Any drones that China uses to spy on the US are of little interest to astronomers.  However, any knowledge obtained about technological gadgets that might have begun their journey tens of thousands of light years away from Earth—long before the establishment of the US or its modern national interests—should not be exclusive to the ODNI, or even the President of the United States.

The first Ph.D. in Astronomy at Harvard-Radcliffe was written by Cecilia Payne-Gaposchkin. She discovered that, contrary to popular view, the surface of the Sun is made primarily of hydrogen and this knowledge was shared with all humans through scientific publications. If the ODNI were to discover a new fact about the Universe regarding extraterrestrial civilizations, the knowledge should similarly be shared with all of humanity, and not confined to the perimeter of the White House.

Even if one object out of the 510 reported UAP is of extraterrestrial origin, and this object poses no threat to national security, its identification will be the most important discovery that humanity has ever made.

The ODNI report is, therefore, complementary to the work of scientists. It is intriguing in that it alerts the scientific community to the presence of anomalous objects, but it does not provide sufficient evidence about the nature of UAP which may be moving, accelerating, or looking differently from our technological devices. The robustness of any conclusions about these objects depends on the quality of the data collected. For example, a swarm of drones that come in and out of view could give the false impression that one of them is moving at exceptional speed or acceleration when the truth is that the object appearing in consecutive snapshots is not the same object. Moreover, if the sensors are not well calibrated, they could show false positives or artifacts that do not reflect real objects.

Known physics should be used to corroborate the interpretation of the data. For example, the surface of a fast-moving object would heat-up from friction with air in predictable ways. Acceleration requires a propulsion system. Both phenomena would leave generic signatures on infrared images.

Physicists have been searching for new physics with great effort for many decades, and the only way to unravel it would be by ruling out, beyond any reasonable doubt, interpretations that are based on known physics. One cannot use sketchy data to argue for new physics. The bar on such a discovery is very high, and requires a demonstration that conventional interpretations fail. Only the highest quality data could remove reasonable doubts.

Unfortunately, the 2022 ODNI report contains even fewer technical details about the UAP data than the previous reportfrom June 2021. My guess is that the interesting new information is contained within the classified component of the report, to which we have no access. The fact that ODNI is unable to decipher the nature of a third of the reported UAP underlines the need for a scientific research program that is based on open data.

The Hudson Valley UFOs: How the Media Reacted to a 1980s UFO Flap

This is exactly the rationale behind the Galileo Project that I lead. Last month the Project’s research team started to collect high-quality scientific data with a new well-calibrated observatory, which takes continuous video of the sky at infrared, optical, radio and audio bands. We plan to analyze the data with artificial intelligence algorithms and make it available to the scientific community and the general public through papers published in peer-reviewed journals. The Galileo Projectis in the process of making copies of its first observatory and placing them in desired locations that are rich in UAP reports.

The NewsNation journalist asked me whether the increase in the number of UAP reports cited by the ODNI increases the likelihood that some of these objects could be extraterrestrial. I replied that this is not necessarily the case, because the increase may reflect the rise in the number of devices used by the Chinese to spy on the US, or the improved capabilities of the ODNI to detect them. However, it could also be the removal of the stigma associated with UAP reporting.

An advanced extraterrestrial gadget might represent our technological future, yet appear mysterious to us, if not almost miraculous. Eyewitness testimony of such events would gain credibility by today’s scientific standards only if it is accompanied by reliable data, the likes of which can be obtained from high-resolution infrared cameras. The only way to advance our knowledge on the nature of UAP is through the assembly of high-quality data from instruments that are fully calibrated and yield reproducible results.

A million blurry images are worthless, when compared to a single high-resolution video.