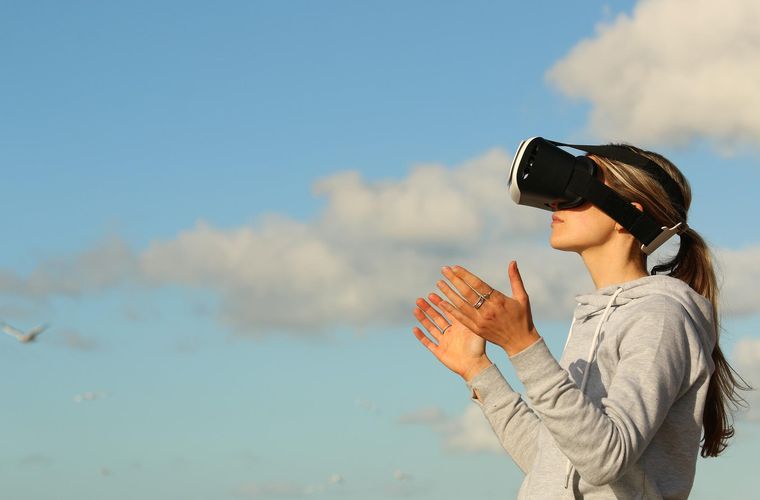 Artemis Ascending is a VR livestream of the Artemis I launch that may change how viewers participate with new events. (PC Pixabay.com)

This year marks a large milestone for NASA as it launches its ambitious Artemis 1 mission. While the forthcoming launch will be one of the initial tests for the mission, it signals the beginning of a new era of lunar exploration, as many hope to create habitats on the Moon in the near future.

Because of the historical nature of this endeavor, it will be no surprise to see thousands looking for ways to view the launch. For those at home who aren’t able to travel to the launch site, a virtual reality (VR) stream of the event called “Artemis Ascending” will be available for anyone with a VR headset. This new way of seeing a rocket launch could point to innovative new ways for the VR industry to become involved in not just space launches, but event viewing of nearly every kind.

Many individuals prefer watching events like football games or movies in their homes instead of going out to see them. There are many benefits to this type of “remote viewing,” from lack of social engagement to being able to record or pause the event at will.

Ironically, watching events remotely also allows viewers to get a closer view than they may have in person. This could be seeing a football field up close along with microphone access to specific players. The same benefits will no doubt be applied to events like Artemis Ascending.

For individuals with VR headsets like the Oculus Quest, this live streaming experience is something not to be missed. Viewers can see the experience on Facebook’s Horizon Worlds, or the Facebook 360’s Space Explorers group. Unlike traditional remote viewing of live events, the VR experience will be more immersive, with users designed to feel as if they were actually on the launchpad.

From the boom of NASA’s mega-rocket to the fiery oranges and yellows of the exhaust, users hopefully will feel closer than ever. This experience is created by the company Felix & Paul studios, which will be placing cameras around the launch pad at distances that are too dangerous for humans, giving an exclusive experience. The company was inspired by the media coverage of the original Apollo missions back in the 1960s and 1970s.

According to Felix Lajeunesse, the co-founder and creative director of Felix & Paul studios, “The Apollo missions were televised worldwide in black and white, but the Artemis generation will experience the upcoming moon missions, and future Mars missions, in an immersive and experiential way.”

As Lajeunesse hinted, this may be just the beginning of how events are viewed remotely going forward. Presently, events like concerts, weddings, and even church services are already being held in virtual reality. With the excitement building around NASA’s forthcoming lunar missions,  Artemis Ascending may create an even bigger shift toward this medium becoming a new standard for interactive entertainment.