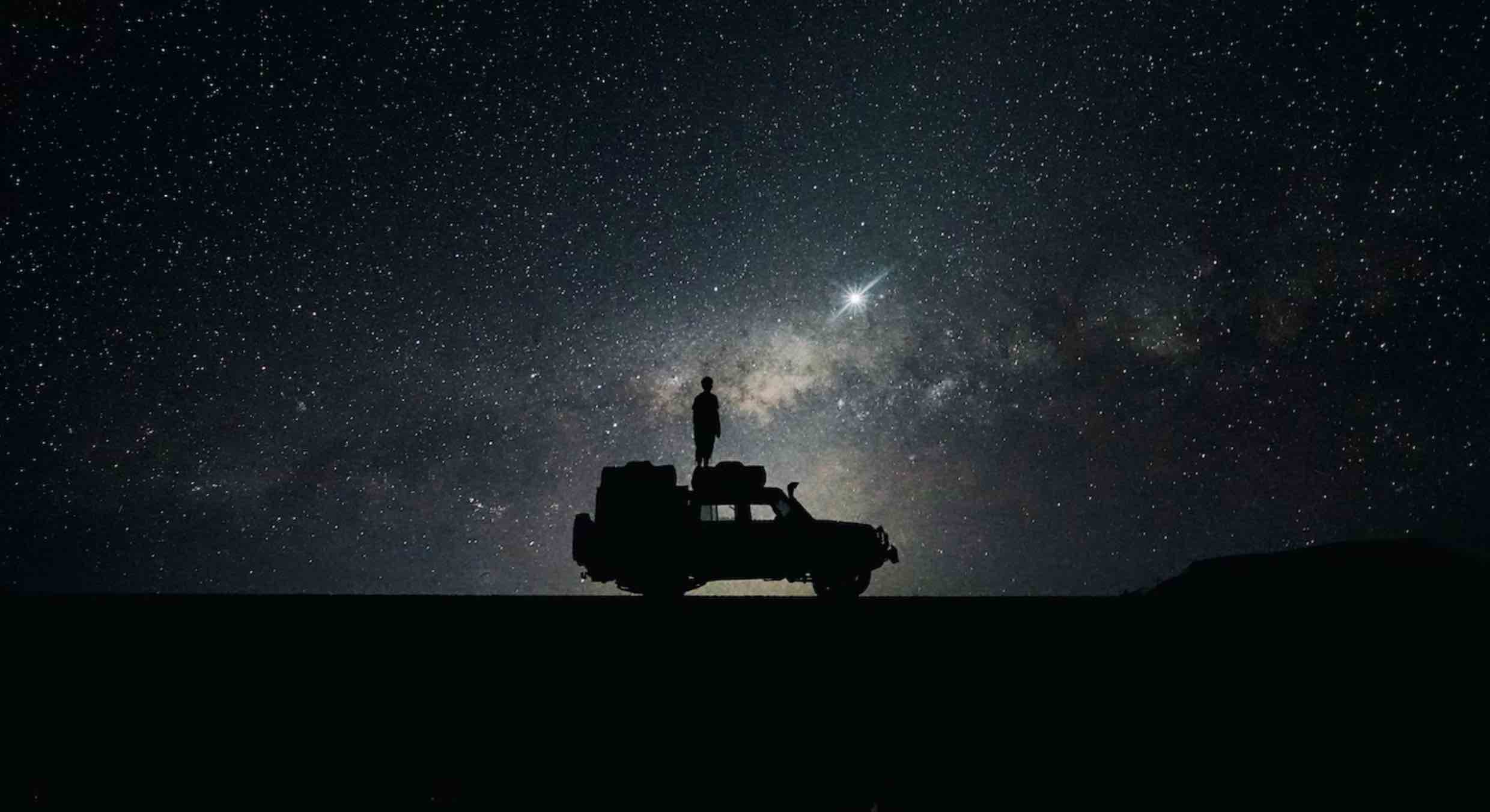 With both the Pentagon and NASA launching renewed efforts in the study of unidentified aerial phenomena (UAP), a Ukrainian research team says that it has undertaken a study of its own, producing imagery of aerial objects that cannot be easily identified.

According to researchers B.E. Zhilyaev, V.N. Petukhov, and V.M. Reshetnyk, the Main Astronomical Observatory of NAS of Ukraine “conducts an independent study of UAP” which has managed to collect imagery depicting several anomalous aerial events. The team says it employs a pair of meteor stations located in Kyiv and in the Vinarivka village, each fitted with video cameras observing the daytime sky.

In a recent paper announcing their findings, the researchers say they have created “a special observation technique” they use “for detecting and evaluating UAP characteristics.” Based on the events they have observed, they break down their observations of UAP into two primary categories, which they call “Cosmics” and “Phantoms.”

“We note that Cosmics are luminous objects, brighter than the background of the sky,” the authors write, noting three subcategories of Cosmics each named after various birds: swift, falcon, and eagle, whereas “Phantoms are dark objects, with contrast from several to about 50 percent.”

The Ukrainian team says they have detected UAP under a variety of conditions and have observed what they characterize as “a significant number of objects whose nature is not clear.”

“Flights of single, group and squadrons of the ships were detected,” the paper states, with several of the objects exhibiting speeds “from 3 to 15 degrees per second” and varying degrees of brightness that the team gauges within a range of 10 to 20 Hz. The research team also employed synchronized camera systems that in one instance, according to their paper, “allowed the detection of a variable object, at an altitude of 1170 km.”

By employing instrumentation used to measure variations in color, the team also believes they could determine the characteristics of the appearance of some of the objects they observed and estimate their distance.

According to the researchers, the objects they designate as Phantoms appear to have very low reflectivity, characterizing the objects as “a completely black body that does not emit and absorbs all the radiation falling on it.” The researchers hypothesize that such an object may be visible “because it shields radiation due to Rayleigh scattering,” an effect that describes light particles that become scattered without there being changes in their wavelengths.

“Phantoms are observed in the troposphere at distances up to 10 – 12 km,” the researchers state in the paper, estimating their size as being between 3 and 12 meters and capable of speeds of as much as 15 kilometers per second.

The researchers present a variety of diagrams within their paper that indicate variations in the color and brightness, as well as speed and other characteristics displayed by the objects. However, the authors do not propose any possible explanations or hypotheses regarding the objects and their appearance or whether they could have mundane underlying sources.

Thermoelectric Devices Will Turn Your Body Into A Battery

“Unidentified anomalous, air, and space objects are deeply concealed phenomena,” the authors conclude, adding that the primary characteristic of the UAP they have observed is “extremely high speed.”

The paper, “Unidentified aerial phenomena I. Observations of events,” by B. Zhilyaev, V. Petukhov, and V. Reshetnyk can be read online.

Hat tip to Brett Tingley of Space.com for bringing this study to our attention.