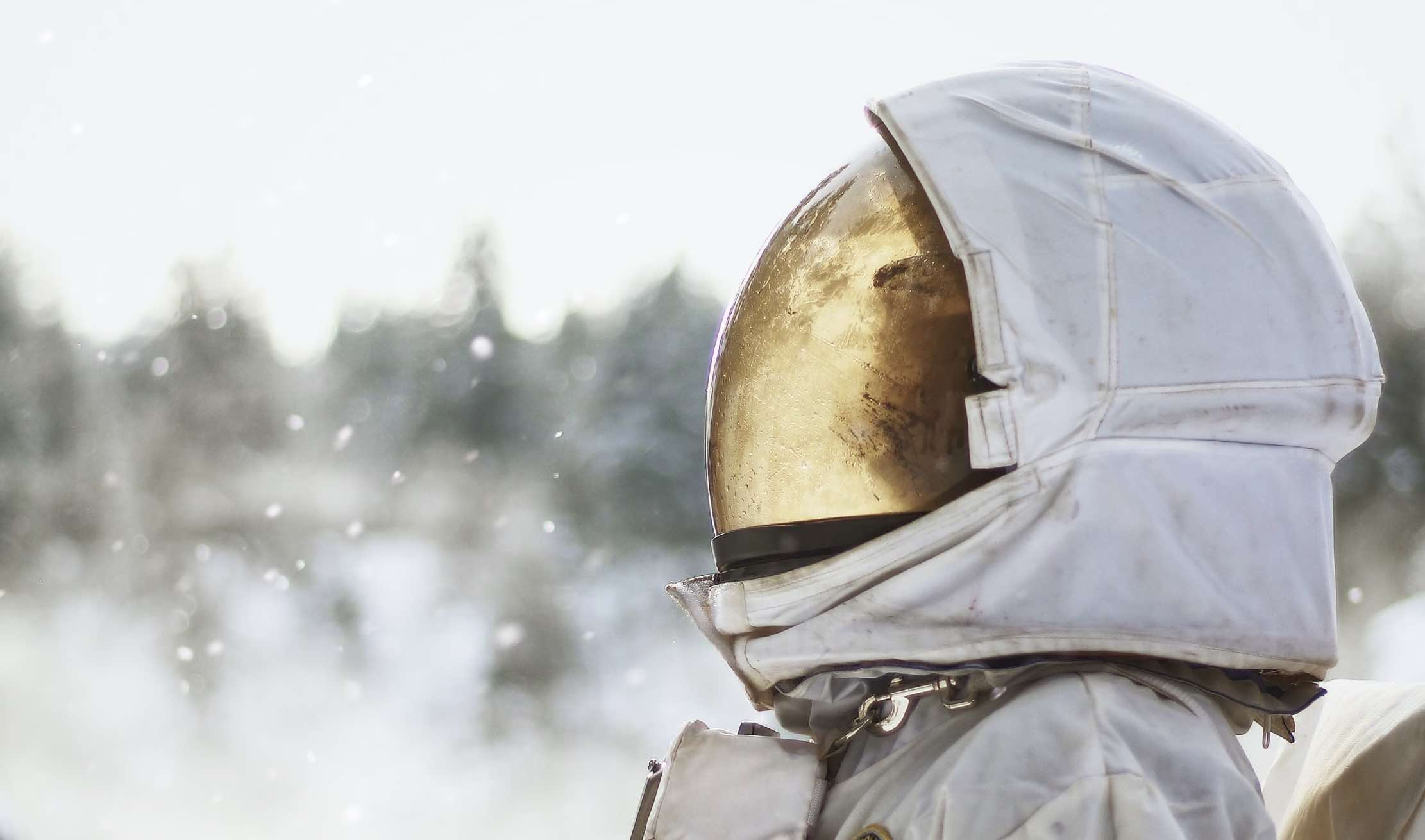 While NASA has its hands full preparing for a second attempt at launching Artemis I, the first phase in its mission to return humans to the Moon, the agency is already looking ahead in preparation for its Artemis II and Artemis III mission phases. While Artemis I will be uncrewed, its successor missions will include astronauts, and the Artemis III mission specifically aims to probe the Moon’s surface and explore the possibilities that longer missions may afford in the decades ahead.

To help ensure these manned missions are successful, NASA is collaborating with companies to develop enhanced, 21st century spacesuit technologies. In a recent announcement, the space agency has said that it awarded a $228.5 million contract to Axiom Space to develop what will become the next generation of space suit technology.

Background: What is Axiom Space?

Like SpaceX, Axiom Space is a privately funded company that hopes to make space travel more accessible. The company’s ultimate goal is to construct the world’s first commercial space station. While private space stations are not a new idea, Axiom Space is collaborating with NASA to create the first module of the space station, to be launched in late 2024, ending up in low-Earth orbit.

The company is also developing other services, such as space exploration systems, and even a trip to the International Space Station (ISS). Axiom Space has already launched the Ax-1 mission earlier this year to the ISS and hopes to launch the Ax-2, also to the ISS, soon. Because of its extensive background, developing new space suits for the Artemis Ill mission may be a piece of cake for such an innovative company.

With the newly awarded contract, Axiom Space is obligated to not only supply NASA with advanced spacesuit technology but will also assist in creating human systems needed for living and working in the Moon’s environment.

“Our team at Axiom Space is honored to be awarded this first task order to build the next-generation spacesuit,” Axiom Space’s President and CEO, Michael Sufferredini stated.

Outlook: Preparing for Our Historic Future

As the Artemis missions plan to make history by landing the first woman and person of color on the Moon, these new spacesuits will also be making history. Axiom Space plans to advance its suits with extra features like life support and avionics. The Axiom Space team will also work closely with the NASA team and their astronauts to properly train in the new spacesuits.

A New Surgical Duct Tape Could Save Thousands of Lives

“NASA is proud to partner with commercial industry on this historic mission that will kickstart the United States building a lasting presence on the Moon, says Laura Kearney, Manager of NASA’s Extravehicular Activity and Human Surface Mobility Program.

“What we learn on Artemis III and future missions on and around the Moon will pave the way for missions to Mars. Spacesuits enable us to literally take that next step.”