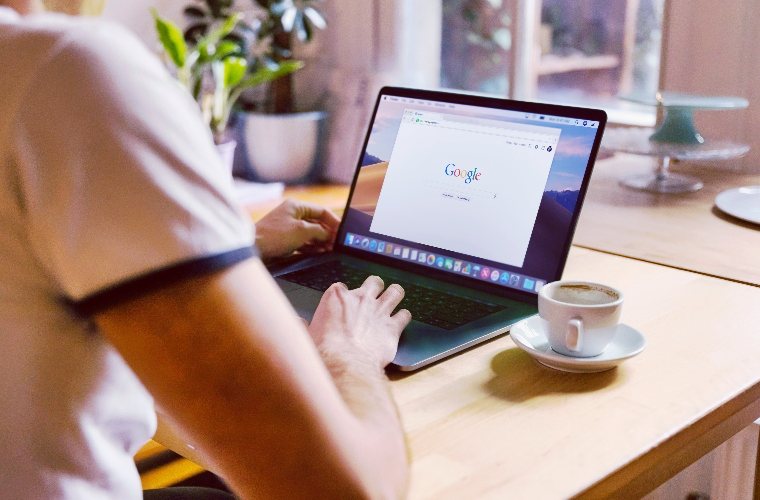 Imagine if your Alexa could teach you French. With Google’s new artificial intelligence technology, that might be a reality by the end of the year.

Users will soon be able to turn to Google Search to learn foreign languages, as reported by The Information. This project, referred to internally as Tivoli, is a step in Google’s broader plans to accelerate conversation AI so that eventually, users can have open-ended conversations with computers. Even though such an AI model is already in the works—as previewed last month by Google CEO Sundar Pichai—current and former employees agree that enabling this kind of free-flowing dialogue from technology is still aspirational.

Background: With Tivoli Can I Have a Conversation with an AI?

Tivoli emerged from Google’s research unit two years ago through the Meena neural conversation model, which has evolved into LaMDA (Language Model for Dialog Applications). LaMDA is the mechanism that enables natural language and coherent conversation. In one example of the model’s function, it spoke from the perspective of a paper airplane, answering questions about what it was like to be in the air and what it could see down from above.

LaMDA aims to distinguish itself from other conversational AI in that it could identify and respond to subtle conversational cues instead of just dispersing facts.

In another example, Pichai asked a video player to fast-forward to a specific scene in the movie by simply describing it.

Though these demonstrations highlighted the capabilities of LaMDA, Pichai acknowledged that there are still setbacks with the model. LaMDA was trained solely through text and not images or audio, common mediums which people use to communicate.

“It doesn’t get everything right. Sometimes it can give nonsensical responses,” Pichai said at the conference.

Analysis: What can LaMDA do for Google?

The dream scenario hinted at by technology such as LaMDA is one already displayed through movies like Her, where a man falls in love with his virtual assistant, or a far-off dystopian film like Ex Machina, in which a robot developed a mind of its own.

For Google, however, technology like LaMDA is one way to edge out competition from other leading tech companies in the realm of AI. Google, Apple, Amazon, Samsung, and Microsoft have all created their own virtual assistants. But even though Amazon’s Alexa can multitask like Samantha in Her, Alexa cannot understand the nuances in the tone or the context of the user’s request. Enter Google to enhance the possibilities of what virtual assistants can do.

Leading up to this goal of free-flowing conversations, enabling users to learn foreign languages through Google was a natural step. Internet users routinely turn to Google to translate languages. Plus, teaching foreign languages allows Google to test the conversational AI model in a practical but low-stakes scenario. Users will not be harmed if they were supplied with the incorrect tense or terminology (students beware!).

Tivoli will initially work over text, but Google employees are trying to explore further avenues for its usage, having it operate through Google Assistant and Youtube. Using Youtube, Tivoli would create language quizzes where viewers record themselves after watching a video and be assessed by the AI.

With technology more tailored to individual user experience, where will that leave apps like Duolingo and real-life language lessons? Though it’s hard to say now, users can anticipate the arrival of Tivoli to their screens later this year.

And if Tivoli delivers on its promise, then perhaps it won’t be long before we can have heart-to-heart conversations with Google.

Candy Chan is a journalist based in New York City. She recently graduated from Barnard College with a degree in History. Follow her reporting on Twitter @candyschan.