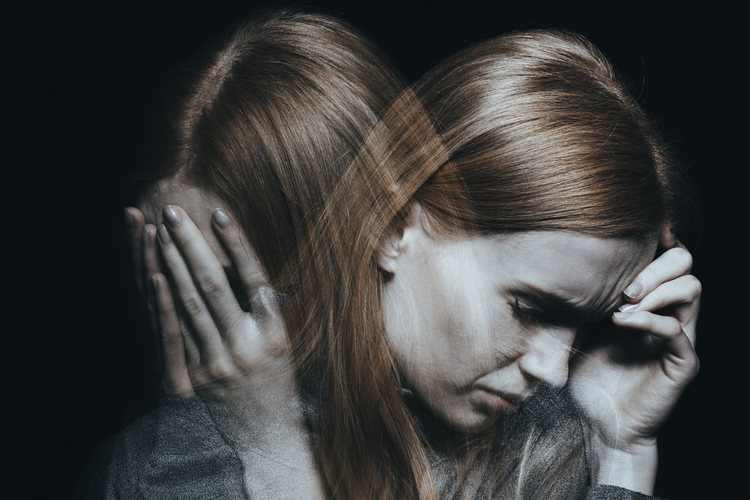 Science Suggests a Solution to the Mystery of Schizophrenia

Brain disorders like schizophrenia or Alzheimer’s can be life-changing for affected individuals and their families. Because schizophrenia affects around 20 million people worldwide, the impact of treatment could save millions of lives. For those with schizophrenia symptoms can range from hallucinations to loss of personal identity to memory loss.

Now, scientists believe that they may have found the protein that causes schizophrenia, and which part of the brain this disorder originated from. Knowing this information can help specialists to better diagnose at-risk individuals and work on better schizophrenia treatment plans for those affected.

Researchers at the University of Southern California focused on a specific brain protein called synapse-associated protein 97 or SAP97. This protein is found in neurons within the brain. SAP97 has also been found in mammalian kidneys. Previous research has shown that mice with the gene for SAP97 knocked out die earlier, usually have a cleft palate, and have significant kidney problems. While scientists have found where this protein is, they aren’t entirely sure what it does.

In order to solve the mystery of the strange protein, the researchers created similar mutant mice with the SAP97 gene knocked out, and studied the neurons in the mouse brain. They found that the knocked-out protein can give rise to schizophrenia and that there is a 40-told increase in developing schizophrenia. According to Dr. Bruce Herring, assistant professor at the University of Southern California, and the lead researcher: “Reduced SAP97 function may well give rise to the largest increase in schizophrenia risk in humans that we know of, but the function of SAP97 has been a total mystery for decades. Our study reveals where SAP47 functions in the brain and shows exactly what schizophrenia-associated mutations in this protein do to neurons.” Understanding the protein mechanics behind schizophrenia can help doctors to better screen young children and infants for this mutation, helping parents to know in advance if their child is at risk for this brain disorder.

Analysis: The Map to Schizophrenia

In finding the impacts of the SAP97 protein on the brain, the researchers moved to search for where in the brain schizophrenia may occur. Previous themes suggested that the brain disorder may occur in the dentate gyrus, a part of the temporal lobe of the brain that is helpful in forming the hippocampus, the brain’s memory center. In looking at the mutated mice, the researchers found significant signaling in that region, linking that area to the brain disorder. Because schizophrenia can cause memory loss, psychosis, and personality loss, it is no surprise that it would damage the area of the brain associated with memory function.

After publishing their findings in Nature Communications, the researchers are hopeful that neurologists and other specialists will use their work to develop more effective schizophrenia treatment plans. Current treatment includes medications taken throughout the patient’s entire lifetime, as well as therapy, rehabilitation, and even hospitalization. Better treatment can help individuals and their families have more normal lives, improving health quality for millions around the world.