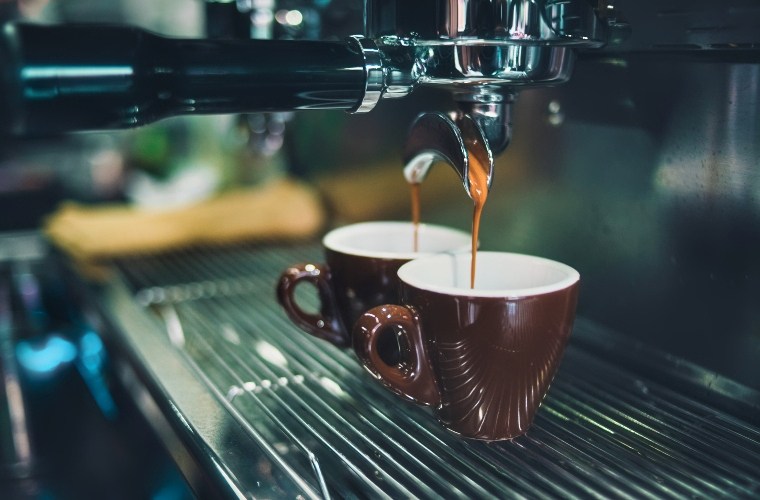 According to a recent study, daily coffee consumption may help prevent the onset of Alzheimer’s disease and other forms of cognitive decline. The same study also indicates that both caffeinated and decaffeinated coffee may have the same beneficial effects and that two cups may be even better than one.

Although the energizing benefits of coffee are often touted by those who use it to launch themselves into their morning, more and more research is beginning to show that there are potentially numerous health benefits to the daily brew. Some have indicated that drinking coffee every day can help stave off diabetes, and others have pointed to the anti-cancer benefits offered by certain chemical compounds found in the beans from which coffee is made.

Now, a group of researchers from Australia have looked at the effects of coffee on cognitive decline, and what they found seems to indicate that the daily cup has even more health benefits up its sleeve.

As part of the Australian Imaging, Biomarkers and Lifestyle Study of Ageing, the team from Edith Cowan University studied 200 participants over a decade to see if coffee had any positive or negative effect on their cognitive decline. And, as the study published in the journal Frontiers in Aging Neuroscience notes, their results seem to indicate that the beverage has a positive, preventative effect that could be measured and quantified by researchers.

“We found participants with no memory impairments and with higher coffee consumption at the start of the study had lower risk of transitioning to mild cognitive impairment – which often precedes Alzheimer’s disease – or developing Alzheimer’s disease over the course of the study,” said study leader Dr. Samantha Gardner in a press release announcing the team’s results.

Coffee consumption also seemed to correlate with a slower accumulation of amyloid protein in the brain. Although not conclusive, the accumulation of this protein is widely considered to be a key factor in Alzheimer’s and other types of cognitive decline.

Although more research is needed to follow up on the promising results, Dr. Gardner noted that adding a cup of coffee to one’s daily routine is not a difficult adjustment.

“It’s a simple thing that people can change,” she said.

Gardner also noted that their research seemed to indicate that adding a second cup (or more) may increase the protective effects of coffee, and that no upper limit of daily consumption was determined in this preliminary study. However, she noted, zeroing in on the most beneficial daily dose would make prescribing daily coffee consumption as an actual treatment a viable option for medical professionals.

“If the average cup of coffee made at home is 240g, increasing to two cups a day could potentially lower cognitive decline by eight per cent after 18 months,” said Gardner. “It could also see a five percent decrease in amyloid accumulation in the brain over the same time period.”

“We might be able to develop some clear guidelines people can follow in middle age and hopefully it could then have a lasting effect,” she added. “It could be particularly useful for people who are at risk of cognitive decline but haven’t developed any symptoms.