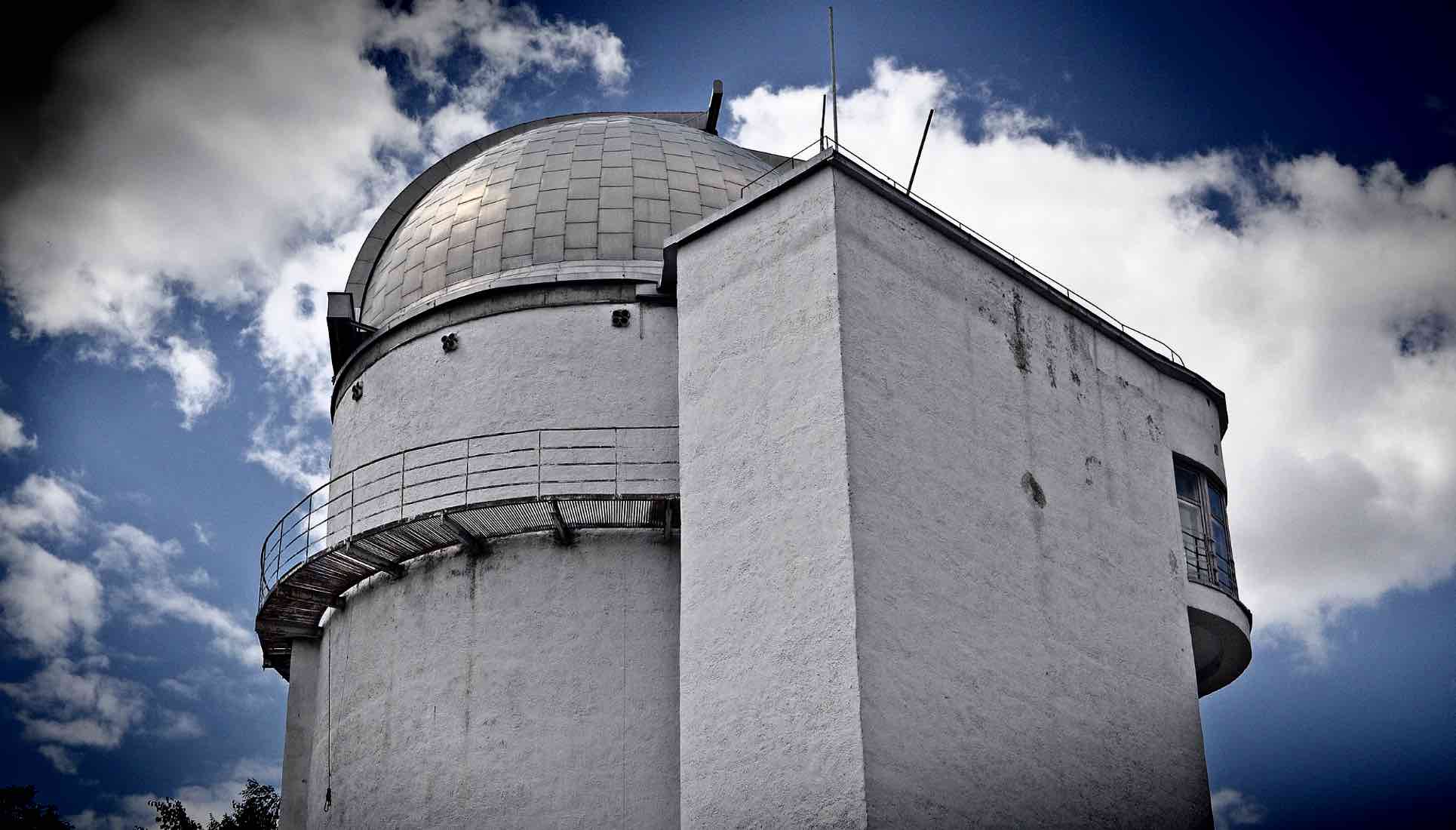 A contentious Ukrainian UAP study that allegedly captured images of unidentified aerial objects has been taken to task by Ukrainian astronomers, according to a recent statement released by the Main Astronomical Observatory of the National Academy of Sciences of Ukraine (MAO NASU).

The preprint study by B.E. Zhilyaev, V.N. Petukhov, and V.M. Reshetnyk, originally uploaded to the open access arXiv.org website, claimed to have detected “a significant number of objects whose nature is not clear.”

“For UAP observations, we used two meteor stations,” a portion of the study’s abstract states. “Observations were performed with colour video cameras in the daytime sky,” the authors wrote, adding that the Ukrainian team had employed a special technique for “detecting and evaluating UAP characteristics.”

First reported in an article by The Debrief in August, our publication noted that “the authors do not propose any possible explanations or hypotheses regarding the objects and their appearance or whether they could have mundane underlying sources.”

Critical analysis of the Ukranian UAP study and several images it contained thereafter appeared on the Metabunk website in a post by Mick West, the site’s creator, who questioned the distances of the objects cited by the study authors and noted their similarity to insects photographed under similar conditions.

Now, citing similar issues with the study, it has been learned that its findings were rebuked during a September meeting by the MAO NASU Scientific Council, according to a statement appearing on the observatory’s website.

According to the statement, the study’s results had reportedly not been reviewed or otherwise discussed by the MAO NASU before its preprint publication. The statement adds that the alleged aerial phenomenon depicted by the study’s authors was obtained while in “test mode” during scheduled meteor observations.

Nonetheless, the response to the paper had apparently been significant enough that on September 15, 2022, the MAO NASU organized an Astrophysical Seminar to facilitate “interpretation, and argumentation why the observed events are precisely UAPs,” at which B.E. Zhilyaev, the study’s lead author, was present.

The Scientific Council concluded that observations made by Zhilyaev and his colleagues were “original,” though adding that “processing and interpretation of results were performed at an inappropriate scientific level and with significant errors in determining distances to the observed objects.” Other problems with the research included the absence of relevant dates, along with no indication of which purported UAP events were observed simultaneously from the two observation stations, located at Kyiv and Vinarivka village.

Additionally, the Council said the authors “do not provide arguments that natural phenomena or artificial objects of earthly origin may be among the observed UAPs,” further noting that in the absence of critical analysis for errors and accuracy in processing of their data, “the authors postulate unreasonable conclusions about the characteristics of the observed objects as UAPs.”

Beginning in August, The Debrief attempted to reach the study’s authors but received no responses to our queries, which included requests for feedback on skeptical interpretations of the study’s findings. Prior to the publication of this update, an additional attempt was made, to which the lead author, B.E. Zhilyaev, finally answered.

The response, however, offered little additional clarity on the matter.

“The broad public interest will not allow me to debate,” Zhilyaev told The Debrief in an email.

“It is not acceptable to discuss scientific works,” Zhilyaev said, apparently declining further comment or clarification regarding our questions, though adding, “I can say that we are working on and planning a new publication.”

Following the September meeting, the MAO NASU Scientific Council issued a request that the original paper, which was allowed to remain on the observatory’s website, be revised to reflect that the authors of the paper were solely responsible for conducting the independent study, with no participation of the MAO NASU.

“The Scientific Council of the MAO of NASU believes that the information published in the aforementioned paper by B.E. Zhilyaev et al. was premature,” the observatory’s statement concludes, “and did not meet the professional requirements for publication of the results of scientific research.”