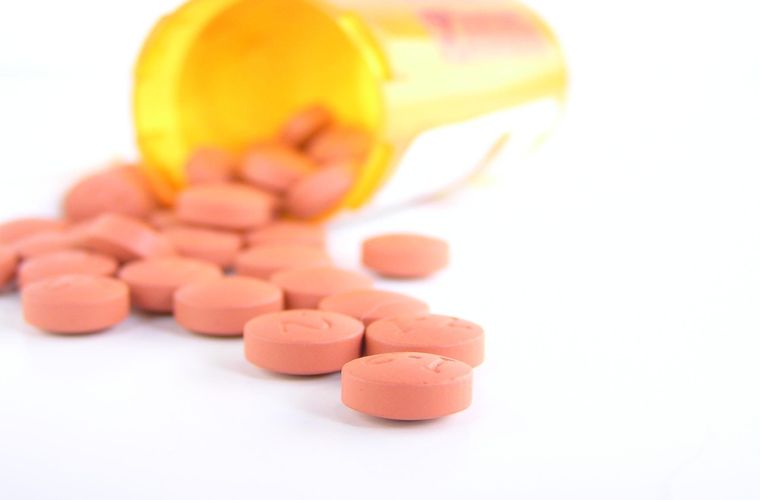 With prescription drugs costing billions every year for the U.S., scientists are looking into ways to help lower the drug usage, including using marijuana (Pc Pixabay.com)

Could Marijuana Lower the Demand for Prescription Drugs?

Everyone has differing opinions when it comes to marijuana use, and the diversity of attitudes has become more prevalent as states within the U.S. continue to legalize the drug for both medical and recreational use. While the legalization of marijuana has only occurred within the last decade or so, researchers are already seeing some of the impacts that this drug is having on society.

One of these impacts was discovered by researchers at Cornell University and Indiana University, where they found that states with legalized marijuana had significantly lower demand for expensive drug prescriptions. With high costs for these prescription drugs, the results of this study could have billions of dollars’ worth in implications for state healthcare systems.

Background: The Cost of Drug Prescriptions

Because of the way its healthcare system is formatted, the U.S. has one of the highest drug prescription costs per individual in the world. These costs rack up to $1200 per person every year. With a calculated 2020 population of 331,002,651 citizens, the total cost for this country for every year’s drug prescriptions is a whopping $397 billion. This large cost is not equal across all states, with Texas and California paying the most and Washington D.C. and Vermont paying the least for drug prescriptions. While inflation and manufacturing have driven up drug prices, these numbers are still astounding and reveal just how big prescription drug use is in the U.S. This high usage has been helped by marketing schemes by various drug companies (usually opioid companies) teaching individuals to avoid pain by taking drugs. While this has helped many individuals, it has also led to a giant opioid epidemic that the U.S. is still facing.

Even for individuals with insurance, getting prescriptions can be costly. Diabetes medication and insulin rank among the most costly medications for insurance carriers, while antidepressants are the most expensive drug for those paying out of pocket. With factors like marijuana possibly decreasing the need for these drugs, the implications could be huge for the American healthcare system and its members.

Two researchers from Cornell University and Indiana University examined states with legal marijuana use and prescription drug demand to see if they were linked. Using data retrieved from the Centers for Medicare and Medicaid services, the researchers looked at these two variables in all 50 states from between the years 2011 to 2019. They found that for states with legalized marijuana, the demand for prescription drugs helping with anxiety, seizures, depression, and insomnia significantly decreased. While more research needs to be done, these findings suggest that many individuals are using marijuana to replace their prescription drugs.

“These results have important implications,” explained postdoctoral researcher from Cornell University, Shyam Raman. “The reductions in drug utilization that we find could lead to significant cost savings for state Medicaid programs. The results also indicate an opportunity to reduce the harm that can come with the dangerous side effects of prescription drugs.” Because prescription drugs are costing state healthcare systems billions of dollars, any factor that may lower these costs should be taken into consideration. While marijuana is still a controversial drug, the fact that it may help decrease the costs of prescription drugs and their dangerous side effects can only be seen as a positive.