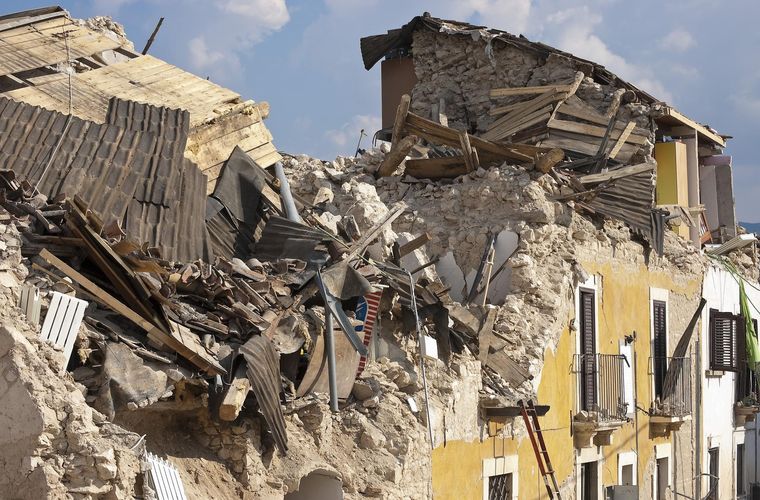 While there are many factors that affect earthquake activity, researchers do have some idea of where earthquakes are likely to happen next and are moving toward being capable of predicting areas that are “hot spots” for seismic activity. Now, researchers at Hiroshima University have developed new approaches that take the science of predicting earthquakes one step further, by using an AI model to help predict future earthquakes.

Background: The Makings of the Shakings

Earthquakes can either be naturally occurring or man-made. Naturally occurring quakes are due to the earth’s crust shifting against itself. This happens along fault lines, where two of the earth’s crust plates butt up against each other. These plates can shift somewhat frequently, causing fault lines to be a hot spot for these quakes. Earthquakes spread out from the epicenter, the origin of the quake, to a large area, inflicting damage. Severe earthquakes can trigger tidal waves, tsunamis, landslides, and other disasters. Being able to predict where earthquakes occur can save lives and help these areas make their architecture more earthquake-friendly with more flexible foundations better emergency responses.

Many scientists use subsurface soil conditions and ground motion to predict future quakes. The earth’s constant ground vibrations, either man-made or naturally occurring, can help model future predictions. Researchers from Hiroshima University used an AI model to study these microtremors of the earth to help determine sites of future earthquakes. According to the lead author and associate professor at Hiroshima University, Hiroyuki Miura: “The proposed method would contribute to more accurate and more detailed seismic ground motion predictions.”

To test their AI model, the researchers inputted data from 105 sites of micro tremors in the Chugoku district of western Japan from the years 2012 to 2020. These sites are a subset of Japan’s national seismograph network monitoring earthquake activity around the country. Because Japan is on a fault line, it has experienced some extreme earthquakes, which makes a monitoring network important for the country’s safety. Using the 105 microtremor sites from the western part of the country, the researchers found that their AI model performed the algorithms well for the test data, showing usefulness for predictions of future seismic events.

While the AI model showed good predictions, the researchers know that there is still a long way to go before accurately predicting the next earthquakes. “The number of training samples analyzed in this study is still limited,” Miura said. The team plans to use other factors and techniques to give a more multi-disciplinary approach to the AI model. “By applying the proposed method, site amplification factors can be automatically and accurately estimated from microtremor data observed at an arbitrary site,” Miura added. The team hopes that in refining the AI inputs, they can get even closer to making these accurate predictions that will undoubtedly save countless lives.