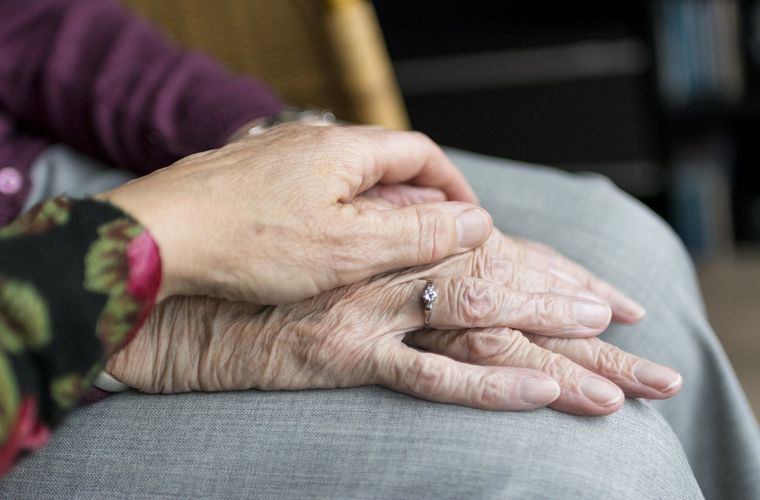 When it comes to end-of-life-care, each country has a different set of rules. A new study ranks these countries, with the U.S. falling behind (PC Pixabay.com)

Which Country is the Best Place to Die? These Researchers Wanted to Find Out.

The COVID-19 pandemic has changed the way many of us look at the world, and for some, that even includes how we look at death and dying. Therefore, as the influx of coronavirus cases increase, maybe it isn’t surprising that more and more people have begun to consider things like where they would want to die.

Countries around the world have different policies and regulations when it comes to end-of-life care. In a new study by scientists at Duke University, 81 countries were ranked on their quality of care for end-of-life patients. The study’s findings are surprising, especially regarding where the U.S. ranks compared to other developed countries.

As people age, their bodies shut down, becoming more dependent on others to take care of them. Because of the fear and stress associated with aging, society tends to associate similar feelings with end-of-life care. According to one study, the population of aging Americans, 65 and older, is predicted to increase from 16% to 24% by 2060. This is because the overall quality of life and healthcare has improved, so people are living longer than before. In turn, this is causing some significant problems with end-of-life, as a large percentage of the American population does not feel prepared to deal with an increasing percentage of elderly among the total populace.

This stress and fear with aging also spill over to how individuals view the established healthcare systems. One study found that a third of the American public viewed the healthcare system as “poor,” voicing that they wanted more say in how a patient was being cared for. When compared to other countries, the U.S. is far from the best place to die in, but it’s not the worst either.

Published in the Journal of Pain and Symptom Management, the team of researchers from Duke University developed a ranking scale to determine which countries had the best end-of-life care. In order to be as objective as possible, the researchers developed a 13-question survey to ask individuals from 81 countries. The survey took parameters like income into account to help make the survey more quantitative. The individuals targeted for the survey were end-of-life care experts, including hospice nurses, doctors, government leaders, medical leaders, and others. At least two experts from each of the 81 countries were surveyed.

After data collection, the scientists then coded all surveys into quantitative data and performed analyses. They found that from their rankings, the U.S. was 43rd out of 81 countries, one of the lowest ranks for a high-income country. The first place went to the United Kingdom, followed by Ireland, Tainan, Australia, Korea, and Costa Rica, in that order. Costa Rica was the highest-ranking low-income country on the list.

While there are many things the U.S. can do to improve its ranking (like making the cost of care more affordable), the most significant change needs to be in how people view end-of-life care. It’s not easy to erase the fear and stress that happens with age, but getting rid of those feelings can make this industry seem more positive. Instead of worrying about finding the right place to die, individuals can shift their thoughts to enjoying the life they led.

Parties and Church Are Going Meta


Virtual reality is changing the way we party and the way we worship.