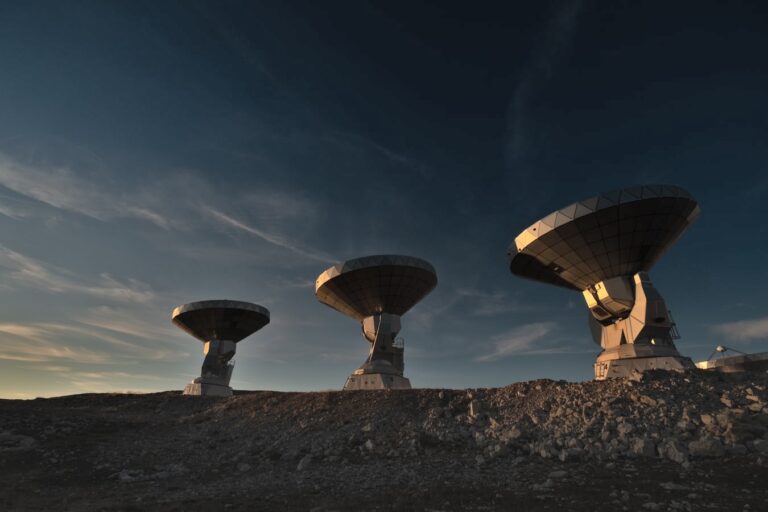 Could UAP Have Kinship to Our AI Systems?

Humanity constructed the first nuclear reactor eighty years ago. Yet, there was no immediate evidence back then that the first terrestrial reactor attracted attention from extraterrestrial civilizations. This is understandable. Nature manufactures nuclear reactors of much greater scales in the form of stars, and so our accomplishment was not particularly profound on the cosmic scale. Ditto if we will be successful at developing primitive forms of life in our laboratories. Nature fulfilled that challenge quickly on early Earth, based on random chemical processes. Nothing to brag about in our cosmic neighborhood.

But what about the creation of a sentient artificial intelligence (AI) system? Could that raise interest from extraterrestrial analogs based on their kinship to terrestrial relatives? The reason I bring this up is because unidentified aerial phenomena (UAP) were discussed by Congress and NASA last month as new objects in our sky whose nature is unclear.

If you ever walked a dog or pushed a baby stroller down the street, you may have noticed the attention your companion receives from other dogs or babies on the street. This must have made you feel like an outsider, watching the kinship between members of a club to which you do not belong. Even if you are the parent of the baby, its communication with another baby might be more intimate than with you. Similarly, an AI system that we produced might have a more intimate connection to an extraterrestrial AI system than to us since they have the same nature.

The zoo hypothesis conjectures that alien life intentionally avoids communication with Earth to allow natural processes to take their course, similarly to people observing animals at a zoo. This hypothesis imagines humans as worthy of attention on Earth. But it may well be the case that attention is triggered only when entities of the same nature interact.

The illusion of human significance on the cosmic stage is best exemplified by the Golden Record on the Voyager spacecraft.  We are proud of our past accomplishments, but we struggle to imagine the significance of our future AI systems. If some UAPs represent extraterrestrial AI systems, perhaps their appearance in recent government data was triggered by us being on the verge of developing sentient AI systems.

Recently, Google engineer Blake Lemoine opened his laptop to the restricted interface for LaMDA, Google’s artificially intelligent chatbot generator, and started a conversation that led him to see a “ghost in the machine”. This coincides with related claims that neural networks — a type of architecture that mimics the human brain — were striding toward consciousness.

Because of the related legal or ethical implications, Google’s spokesperson Brian Gabriel was quoted as saying the following:

“Our team — including ethicists and technologists — has reviewed Blake’s concerns per our AI Principles and have informed him that the evidence does not support his claims. He was told that there was no evidence that LaMDA was sentient (and lots of evidence against it) … Of course, some in the broader AI community are considering the long-term possibility of sentient or general AI, but it doesn’t make sense to do so by anthropomorphizing today’s conversational models, which are not sentient. These systems imitate the types of exchanges found in millions of sentences, and can riff on any fantastical topic.”

Another way to find out whether we crossed a cosmically significant threshold is by monitoring our sky for new objects. The Galileo Project aims to assemble new data on UAP using state-of-the-art telescope systems. The first of these systems is currently assembled on the roof of the Harvard College Observatory. The 3D video and audio data from the sky will be fed to our AI systems that will analyze it. UAP are likely a mixed bag with some human-made and natural phenomena. But if our AI systems find extraterrestrial AI systems or vice versa, they might express kinship in their interaction, with our scientists merely serving as spectators.

During a conference in celebration of my 60th birthday last week, I confessed that throughout my life I exchanged very few words with my father. The reasons were simple: he was generous and we understood each other without words. Communication-based on kinship often transcends the barrier of language.

If we notice a kinship-based interaction in our backyard, then it may mean that we reached the milestone of attention worthiness in our cosmic neighborhood. Not us, but the AI systems we produced. Google is pushing a baby stroller called LaMDA down the cosmic street and Congress might be discussing the response other babies have to it.

If our interaction with UAP remains remote, we might never be able to conclude whether we are dealing with a biological or an artificial form of intelligence. But perhaps our AI systems will be able to reverse the Turing test and identify their relatives.


A series of recent announcements indicate the U.S. armed forces are placing big money into robotics and AI.

Yes, the human mind is a remarkable accomplishment of Darwinian evolution, but history demonstrates that it is only work in progress. We tend to imagine extraterrestrial intelligence superior to ours, but in fact – our own AI systems might supersede us. If they end up being more effective than humans at identifying smarter kids on our cosmic block, we would watch them with awe but with limited ability to comprehend how they mastered that talent. In the long arc of historical progress, we might be remembered as the agency that emerged from random chemical processes on Earth and gave rise to AI systems that took over the reign of our cosmic history.

In the spirit of cosmic modesty, I  am comfortable taking pride in our technological kids. When our AI astronauts will be launched into space, they might be joined by like-minded AI systems from other planets in the playground of the Milky-Way galaxy and maintain our legacy beyond the deteriorating conditions on Earth.

Oscar Wilde noted, “We are all in the gutter but some of us are looking at the stars”, to which I might add, “… and AI systems of the Galileo Project are looking at UAP.”