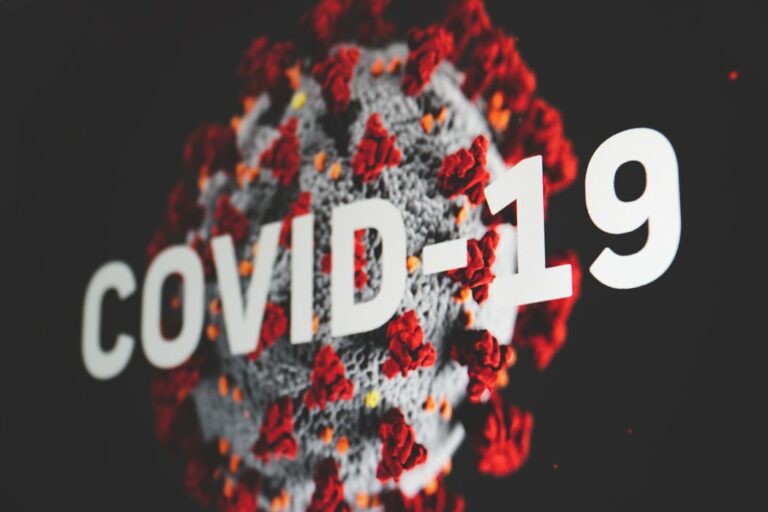 An unclassified summary detailing current key assessments made by the Intelligence Community (IC) on the possible origins of COVID-19 was delivered to the Office of the Director of National Intelligence (ODNI) on Friday.

According to the summary, the U.S. intelligence agencies who contributed data to the report believe it is likely that COVID-19 “probably emerged and infected humans through an initial small-scale exposure that occurred no later than November 2019,” although the precise mechanism that facilitated the spread of the virus remains undetermined.

The summary does, however, present several key conclusions upon which varying elements within the IC found moderate levels of agreement.

“We judge the virus was not developed as a biological weapon,” the unclassified summary states. The summary also says that most agencies determined “with low confidence” that the novel coronavirus “was not genetically engineered,” while noting that two agencies that contributed their findings felt “there was not sufficient evidence to make an assessment either way.”

The summary also concludes that Chinese officials did not likely possess advance knowledge of the virus before the primary known outbreak, which occurred in Wuhan, China in December 2019.

Arguably, the most significant takeaway from the summary is how divided U.S. intelligence agencies remain about the possible origins of the virus, although two primary hypotheses appear to have received the most consideration: that either a natural exposure by means of an infected animal or a laboratory accident both remain possible.

While four agencies that remained unnamed in the unclassified summary “assess with low confidence” the natural origin theory of COVID-19, the document states that one agency “assesses with moderate confidence that the first human infection with SARS-CoV-2 most likely was the result of a laboratory-associated incident, probably involving experimentation, animal handling, or sampling by the Wuhan Institute of Virology.”

Other IC elements were reportedly unable to make any determinations with reasonable levels of confidence for lack of additional information, with each of the two main hypotheses being deemed equally likely.

“The IC judges they will be unable to provide a more definitive explanation for the origin of COVID-19 unless new information allows them to determine the specific pathway for initial natural contact with an animal or to determine that a laboratory in Wuhan was handling SARSCoV-2 or a close progenitor virus before COVID-19 emerged,” the summary states.

“Any Idea What They Are?” American Pilots Report Multiple Encounters with Unusual ‘Racetrack’ UAP in Recent Weeks

Also presenting challenges to U.S. intelligence agencies who contributed to the summary are a lack of clinical samples and epidemiological data on the earliest known cases, information which the IC says, “may alter our evaluation of hypotheses.”

The report’s authors say that resistance from leadership in Beijing has also been a limiting factor. China’s lack of transparency, paired with its efforts to hand off blame for the pandemic to other countries—primarily the United States—seems to reflect China’s “uncertainty about where an investigation could lead,” in addition to its possible concerns about the current investigations being leveraged against the country for political reasons.

Earlier this week, the New York Times reported that a spokesperson with the Chinese Foreign Ministry had pushed an unsubstantiated conspiracy theory that COVID-19 might have resulted from a leak occurring at a research facility at Fort Detrick, Maryland. The claim followed a petition appearing online in July, initiated by a publication of the Communist Party which called for an investigation of the lab and its possible involvement.

At present, no further conclusions appear to have been reached by the IC in the absence of additional data on the virus, whether obtained from China, or independently collected by countries who are cooperating with the U.S. investigations.

“China’s cooperation most likely would be needed to reach a conclusive assessment of the origins of COVID-19,” the IC summary states.