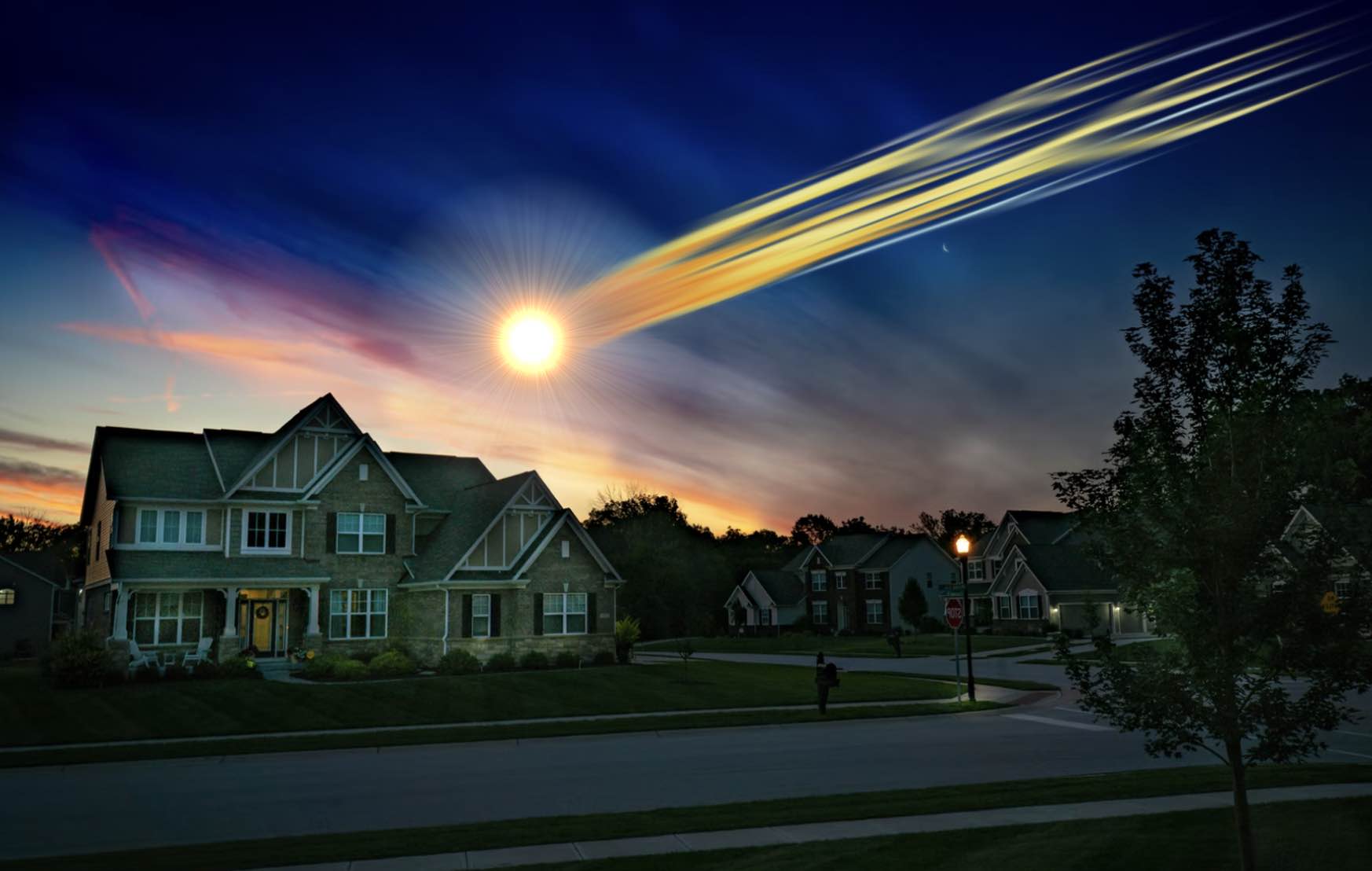 Death by Space Junk? Concerning Report Warns That the Risk is Higher Than You Think

A new report says there is now a six to 10 percent chance space junk will seriously injure or kill someone on Earth in the next decade. The main risk of injury or death comes from abandoned stages of rockets left in orbit from launches, a practice that is expected to increase as more countries and companies launch objects into space. The researchers behind the study say governments could take measures to limit or even remove this risk but may be resistant to the costs involved.

Spacecraft that enter, or even travel through, low earth orbit are at constant risk of colliding with space junk. Crew members now regularly maneuver the International Space Station to avoid such collisions, and officials say the problem will only worsen. But what about space junk colliding with something (or someone) here on Earth?

Thus far, no reports exist for this type of injury or death. But according to a new study published in the journal Nature, the odds of someone getting seriously injured or killed by space junk are higher than you might think.

UP TO A 10% CHANCE SOMEONE GETS KILLED BY SPACE JUNK

To calculate the odds of space debris injuring or even killing someone on Earth, researchers from the University of British Columbia looked at over 30 years of data from a public satellite catalog. They also added data sets for the rate of uncontrolled rocket body re-entries, the orbits of known space junk, and human population data.

According to the press release announcing the study’s conclusions, the researchers “found that current practices have a six to 10 percent chance of one or more casualties over the next decade if each re-entry spreads, on average, dangerous debris over an area of 10 meters squared.”

Study lead author Dr. Michael Byers, a professor in the university’s department of political science, says that his team’s analysis only addresses the chances of an individual getting struck by debris on the ground and not other “worst-case scenarios” like a chunk of debris striking an airplane in flight. And according to researchers, a lot of this debris may be relatively large.

“While some have the mass of an average washing machine, others have masses of up to 20 tonnes,” says co-author Ewan Wright, a doctoral student in interdisciplinary studies. “This affects how much material burns up in the atmosphere.”

The study authors concede that while the risk is very low, debris from space slamming into the Earth does happen, even substantial debris. For example, they point to a 2020 incident where a 12-meter long pipe from a Long March 5B rocket crashed into a village in the Ivory Coast, “causing damage to buildings.” 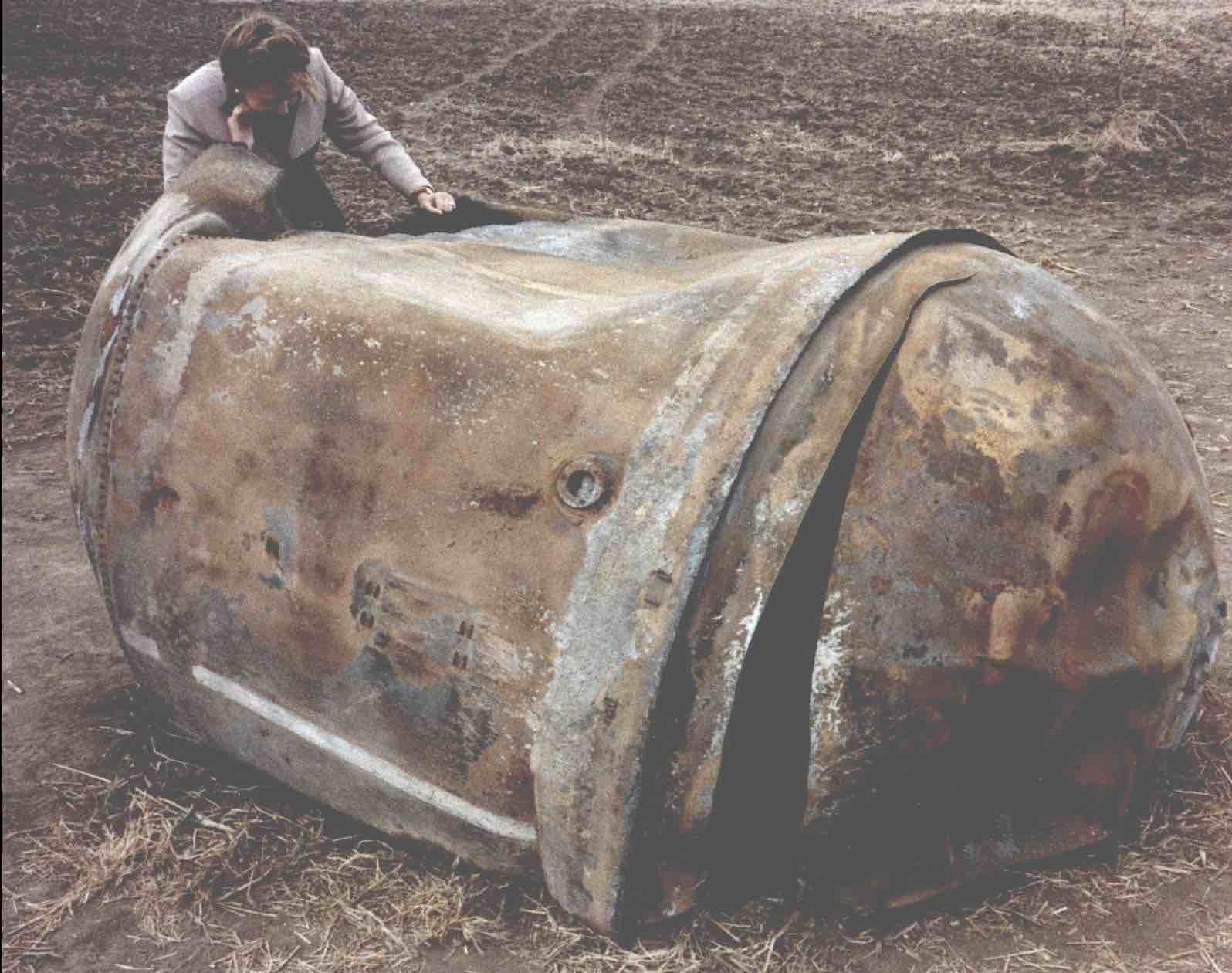 “Risks have been evaluated on a per-launch basis so far, giving people the sense that the risk is so small that it can safely be ignored,” says study co-author Dr. Aaron Boley, an associate professor in the department of physics and astronomy. “But the cumulative risk is not that small. There have been no reported casualties yet, and no mass casualty event, but do we wait for that moment and then react, particularly when it involves human life, or do we try and get in front of it?”

TECHNOLOGY EXISTS TO SOLVE THE PROBLEM

Fortunately, the study authors do say there is hope, including a pathway to minimize or even eliminate the threat moving forward.

“Technology and mission designs currently exist that can largely remove this risk, including by having engines that reignite, as well as extra fuel, to guide the rocket bodies safely to remote areas of ocean,” said Dr. Byers. “But these measures cost money, and there are currently no multilateral agreements mandating that companies make these changes.”

As a guide to how change might occur, Byers and his team point to the mandated transition from single hulls to double hulls on oil tankers after the Exxon Valdez oil spill and the phasing out of chlorofluorocarbons in the 1980s to protect the Earth’s atmosphere.

“Both required some cost to change practice, but in response to new scientific analysis, there was a collective will to do so and, in both instances, they were complete successes,” Byers explains. “What we’re proposing is entirely feasible, and there’s, therefore, no excuse for delaying action on this matter.”

“Is it permissible to regard the loss of human life as just a cost of doing business,” adds Byers, “or is it something that we should seek to protect when we can? And that’s the crucial point here: we can protect against this risk.”