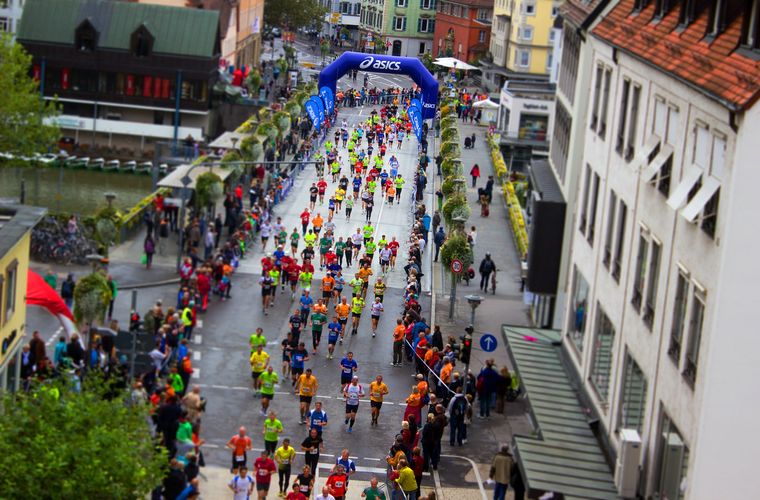 new research shows that things could get worse for endurance athletics, as the combination of climate change and endurance athletes may lead to more injuries (PC Pixabay.com)

Climate change is leading to more extreme weather patterns across the globe. From floods to droughts to wildfires, individuals are now adapting to these more extreme seasons.

Many endurance athletes have already faced extreme weather. Winter Olympians, for example, train in some of the coldest temperatures on record. American football players endure rain and snow for some games, often sliding on the turf. Similarly, basketball and tennis games have been held in extreme heat and humidity. In all of these instances, the risk of injury rises for athletes, leading to impactful career changes or even losses.

Scientists from Central Michigan University, the University of Washington, the University of Minnesota, Harvard Medical School, and several hospitals teamed up to learn more about some of the specific issues that could arise with the combination of climate change and endurance athletes. Looking at previous papers published in 2021, the researchers found a few overarching issues: heat illness, air pollution and pulmonary illness, tick-borne illnesses and Lyme disease. They published their findings in the Journal of Climate Change and Health.

Because exercise causes the body to heat up and begin sweating, heat illness can cause significant problems. From their research, the team found that cities and urban centers were getting hotter, leading to more heat illness in athletes. Last year’s Track and Field Olympic trials, held in Oregon in June, had to be pushed to earlier or later times in the day to avoid heatstroke in athletes. Heatstroke and heat illness can lead to serious problems, like exhaustion, dizziness, or even death. Because of this, many endurance athletes may have to shift their workout times to avoid the hotter temperatures brought on by climate change.

Air pollution goes hand-in-hand with climate change, as more natural disasters like wildfires can increase the number of pollutants in the air. This in turn can cause lung irritation, allergies, or even diseases like pneumonia. Because athletes have to breathe harder and faster while exercising, the number of pollutants they inhale can be significantly higher than the average person.

For endurance athletes exercising in woody or grassy areas, there is a large concern about tick-borne illnesses, like Lyme’s disease. Lyme’s disease can cause painful symptoms like joint pain, muscle aches, fatigue, or fever. If not treated, Lyme’s disease can morph into a much more serious problem, causing inflammatory arthritis and infecting the heart and nervous system. Because warmer weather increases the breeding areas for ticks, the researchers believe that climate change may increase tick bites and tick-borne illnesses in endurance athletes who train in these environments.

For coaches and sports managers, understanding how these external factors can affect an endurance athlete’s health can help them to make changes for safer sports. For example, marathon times may be moved to avoid a hot period during the day. Sportswear companies can also use this information to help make better gear for athletes, including temperature-fluctuating clothes or tick-proof outfits. While climate change may cause a big shift for endurance athletes, their community will shift with them, as the cycle of support and fan bases continue.