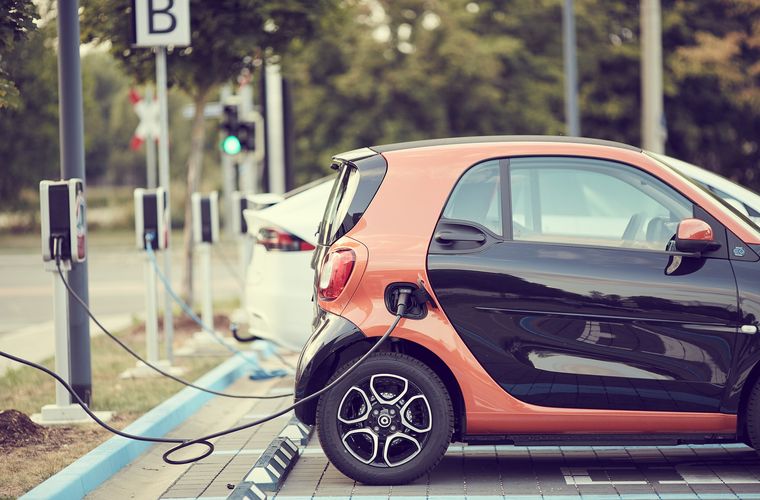 electric cars are becoming more popular, but they're not yet able to power your home. (PC Pixabay.com)

Electric cars are becoming more popular as gas prices climb, and more individuals worry about the changing climate. Already the sales of electric vehicles doubled last year and could double again this year. With charging stations also becoming more frequent in busy towns, many individuals are encouraged to try a new electric vehicle. While electric vehicles are known for their efficiency, many are also looking to them as a way to power homes in times of crisis, especially during natural disasters.

Background: What is V2H?

V2H or vehicle-to-home charging is the method used to power a home with an electric vehicle. For example, the new electric Ford Lightning F150 is supposed to be able to power an average home for three days on a single charge. For that to happen, the electric car needs to have a battery capable of “bidirectional charging.” This means that the vehicle’s battery can be changed, but it can also power other things. Not only does the battery need to be bidirectional for V2H to work, but it also needs to be big enough to give out enough power for the home. Because of these two requirements, only a few electric cars currently can power a home.

Analysis: Electric Cars and the Grid

Of the vehicles that do have V2H capabilities, some of the models include the Nissan Leaf and the Mitsubishi Outlander, with other companies like GMC looking to produce their own models. Other electric vehicle companies, like Tesla, claim that their batteries can power a home for several days, but don’t include a battery that has V2H capabilities.

Besides being able to power a home during a crisis, many homeowners are looking into using the car to lower their home’s energy bill. In order to do this, some individuals are hoping to use a process called “peak shaving,” drawing power from their electric vehicle during the peak demand hours of the day, which would reduce their overall bill. However, for this process to actually work, there would need to be regulations and special meters to monitor the power used during peak shaving. This process could be especially helpful in areas where the grid’s electricity is more expensive, such as more remote areas. For rural or undeveloped areas, having an electric vehicle can give a valuable power source, even replacing a home generator.

With these vehicles becoming more popular and versatile, the entire power industry may have to shift, as fossil fuels may not be as heavily needed. Additionally, appliances like generators could be replaced by an electric vehicle.  While some vehicles already have V2H abilities, it may be some time before these abilities are more widespread. In order for this to happen, the overall cost of the electric can and its equipment needs to be lowered significantly. The demand for these vehicles will undoubtedly continue to increase, as natural disasters and other events threaten homes.