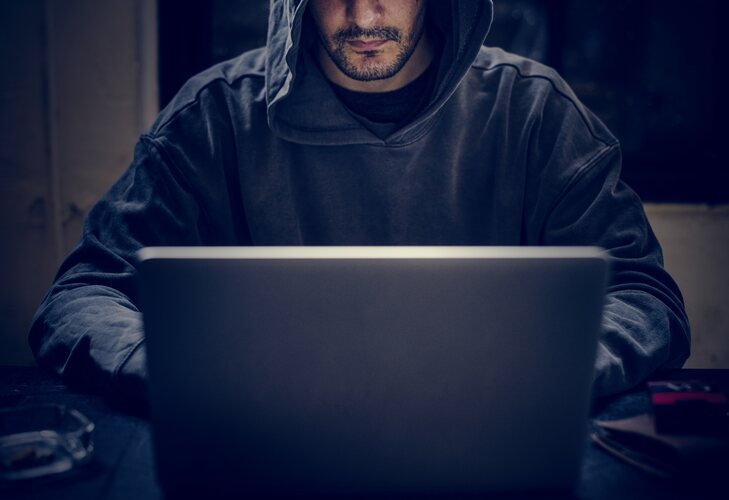 The Federal Bureau of Investigation (FBI), in partnership with Homeland Security Investigations (HSI) and the National Center for Missing and Exploited Children (NCMEC), issued a stark warning about a troubling trend involving children being targeted in online financial sextortion schemes.

During a press briefing on Monday, FBI and Justice Department officials said law enforcement saw a tenfold increase in financial sextortion cases in 2022, including more than 7,000 reported incidents involving at least 3,000 victims.

Using technology to maliciously target children is not a new phenomenon. In May, The Debrief reported that Russia had created several smartphone gaming apps to try and recruit Ukrainian youth into being unwitting spies. (Read More: Russia Using Smartphone “Game” To Recruit Ukrainian Children as Unwitting Spies.)

“This is a unique threat,” a Justice Department official said, speaking on the condition of anonymity. “The motivation is money. The organization, the scale at which it operates — is quite different than anything we have seen before.”

Additionally, unlike previous online-sex crime trends, where young girls were typically targeted, officials say most victims in recent sextortion schemes have been teenage boys between the ages of 14 and 17. However, the FBI says it has seen some incidents involving victims as young as 10 years old.

Disturbingly, the FBI says that more than a dozen cases this past year resulted in extorted youths committing suicide.

“The FBI has seen a horrific increase in reports of financial sextortion schemes targeting minor boys—and the fact is that the many victims who are afraid to come forward are not even included in those numbers,” said FBI Director Christopher Wray in a press release.

Officials say the most common tactic involves predators using a fake online profile, typically appearing to be a young woman, to make contact with youths on common social media sites like Facebook or Instagram, gaming sites like Twitch or Roblox, or video chat applications.

Victims are encouraged to move to other messaging applications, like WhatsApp or Snapchat, before eventually being coerced into sending sexually explicit videos or photos.

Once these images are received, a perpetrator will threaten to release the compromising materials unless a victim sends them money or gift cards through various peer-to-peer payment applications.

Police allege Kassi posed as a woman online, coercing the teen boy into sending him an explicit photo of himself before demanding $5,000 to not make the image public. Hours later, police said, a fearful Ryan took his own life.

These types of incidents extend beyond the United States, and an increase in sextortion schemes targeting adolescent boys has become a disturbing global trend.

In July, the Canadian Center for Child Protection reported a nearly 300% increase in sextortion cases over the last year and an over 2,000% increase compared to two years ago. Of those cases, 92% of the victims were boys or young men.

Similar staggering increases in sextortion cases have been reported across Europe, including in the United Kingdom and Germany.

According to the FBI, most of these cyber crimes originate in West African countries such as Nigeria and the Ivory Coast.

And while perpetrators may be lurking in the cyber shadows, tens of thousands of miles away from their victims, Homeland Security Investigations acting executive director Steve K. Francis vowed to use every means at his disposal to bring the online predators to justice.

Exoplanet Spotted by Astronomers Appears to be Regrowing Its Atmosphere

“The sexual exploitation of children is a deplorable crime. HSI special agents will continue to exhaust every resource to identify, locate, and apprehend predators to ensure they face justice,” said Francis. “Criminals who lurk on platforms on the internet are not as anonymous as they think. HSI will continue to leverage cutting-edge technology to end these heinous acts.”

Justice Department officials say, Meta, the parent company for Facebook, Instagram, and WhatsApp, has been assisting in thwarting sextortion on its platforms by helping train law enforcement officials in West Africa.

The FBI implored parents and caregivers to discuss the growing threat of financial sextortion schemes with their kids during winter break this holiday season.

“The FBI is here for victims, but we also need parents and caregivers to work with us to prevent this crime before it happens and help children come forward if it does,” said FBI Director Christopher Wray. “Victims may feel like there is no way out—it is up to all of us to reassure them that they are not in trouble, there is hope, and they are not alone.”

Victims of online sextortion schemes are encouraged to contact their local FBI field office, call 1-800-CALL-FBI, or report it online at tips.fib.gov. For additional support, victims can also reach out to the National Center for Missing and Exploited Children at gethelp@ncmec.org or call NCMEC at 1-800-THE-LOST.

“The protection of children is a society’s most sacred duty,” said Assistant Attorney General Kenneth A. Polite Jr. of the Justice Department’s Criminal Division.

“It calls on each of us to do everything we can to keep kids from harm, including ensuring the threats they face are brought into the light and confronted.”