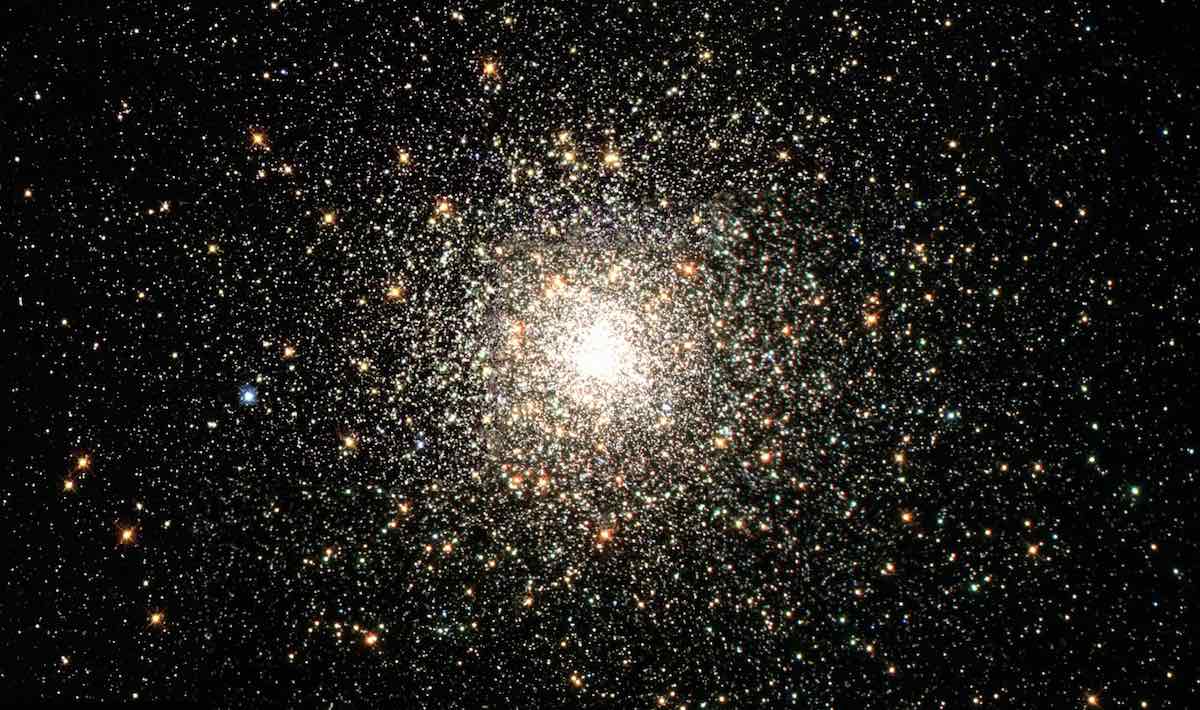 Creating a Transient Star in the Laboratory

Nature gave birth to numerous fusion reactors. These reactors have no confining walls, just hydrogen fuel held together by its own gravity; they are the stars that glow in the dark night sky, as well as the Sun during the daytime.

The gain in energy from fusion results from the mass of helium being lower than the mass of the protons and neutrons that fuse to make it, with the deficit being the nuclear binding energy. This is the most startling consequence of Einstein’s equivalence between mass and energy, with the huge conversion factor of the speed of light squared – thankfully generating the sunlight that nurtures life on Earth.

Since protons are positively charged, they only fuse at close approach (or equivalently high momentum by the quantum uncertainty principle) – where nuclear binding overcomes their electric repulsion. This requires temperatures above a few million degrees for ignition.

To get such temperatures at the center of a star compressed by gravity, it must possess more than 7% of the mass of the Sun (except for unusual circumstances that I described in a paper with my former postdoc, John Forbes). The lowest-mass stars burn their fuel slowly and can last up to ten trillion years, a thousand times longer than the current age of the Universe. These are the majority population as most stars are dwarfs. For example, the nearest star to the Sun, Proxima Centauri, has only 12% of a solar mass and will shine hundreds of times longer. This is good news for any lifeforms on its habitable planets, and for this reason, we might consider changing our host fusion reactor from the Sun to a dwarf star in the future.

How early did stellar ignition start in the Universe? As described in my 2010 book, titled “How Did the First Stars and Galaxies Formed?”, star formation is theoretically predicted to have started when the Universe was a percent of its current age, merely a hundred million years after the Big Bang.

This decades-old theoretical prediction is now being validated by the deepest images of the Universe obtained by the Webb telescope, which only days ago revealed a galaxy that existed 350 million years after the Big Bang.

And recently, the Department of Energy announced that a hydrogen pellet compressed by powerful laser beams at the National Ignition Facility (NIF) in Livermore, demonstrated the remarkable breakthrough of human-made ignition, releasing fusion energy that exceeded the input energy. The NIF laser system delivers a powerful, nanoseconds-long infrared pulse split into 192 beams that are converted to ultraviolet light.

The beams, in turn, are focused on a gold can the size of a pencil eraser containing a peppercorn-size fuel pellet. Heated to millions of degrees, the gold emits x-rays that vaporize the surface off the pellet and trigger a rocket-like implosion, driving temperatures and pressures to the extreme values realized inside stars. The implosion reaches speeds of 400 kilometers per second and causes the fuel – made of the hydrogen isotopes of deuterium (a proton and a neutron) and tritium (a proton and two neutrons) – to fuse, just as in the interior of dwarf stars above the hydrogen burning limit.

It will likely take decades before we will be able to tell whether it is possible to use this approach for commercial power supply. The challenges are vast and involve reducing the size of the laser system from the scale of three football fields, extracting the energy safely from the fusion products, and replenishing fuel pellets at a fast-enough rate to sustain a sufficient power supply. I received my Ph.D. in plasma physics in 1986. Since then, plasma physicists’ mantra was that fusion technology is always a decade away.

Despite these challenges, I was asked in two radio interviews about the significance of this ignition breakthrough for humanity. My reply was that the human-made ignition of hydrogen fusion is exciting because humans were able to imitate nature in creating for the first time a tiny transient star in the lab. In contrast with cosmic ignition that lasts in dwarf stars for up to ten trillion years, the NIF ignition lasted for a few nanoseconds – a factor of 10 to the power of 29 times shorter.

But the transient formation of an artificial star in the laboratory could be compared to other historic feats of human ingenuity in which nature was imitated. For millions of years, humans watched birds fly. Then on December 17, 1903, four days short of exactly 119 years ago, the Wright brothers made the first controlled, sustained flight of a powered, heavier-than-air aircraft over 6 kilometers. That humans can imitate birds was not obvious until this demonstration.

Access to compact fusion reactors will one day make our future journey to interstellar space much faster than with chemical fuel. This, in addition to clean energy from human-made fusion, which, 119 years into the future from this present historic time, will very likely also be as commonplace as commercial flights are today.