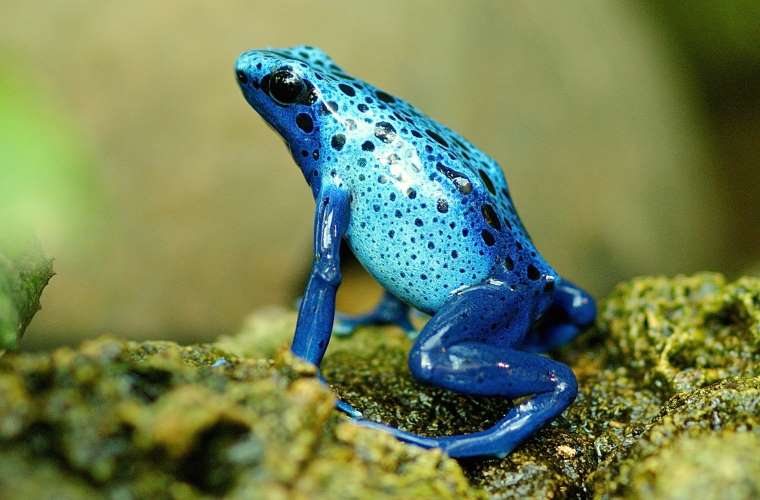 If it can be refined and ultimately applied to other animals, including humans, this relatively simple treatment offers hope to the millions of people who have lost limbs due to warfare, accidents, disease, or other causes.

A handful of animals can regenerate some lost limbs, including lizards, crabs, salamanders, and starfish. Certain worms can even be cut into multiple pieces, with each piece regenerating an entirely new animal all on its own. However, for most of the animal kingdom, which includes humans, the loss of a limb is a permanent condition.

Now, a group of researchers has developed a surprisingly simple, one-day process that may change this situation, possibly leading to limb regrowth options for animals and humans alike.

According to the paper, which was published in the journal Science Advances, researchers from Tufts University and Harvard University’s Wyss Institute were able to trigger the natural regenerative process in African frogs who had one of their limbs removed using a 24-hours drug treatment process, followed by an unattended 18-month regrowth phase.

To accomplish this previously unattainable task, the team enclosed the wound in a silicone cap they called a BioDome. Inside the BioDOme was a silk protein gel holding a five-drug cocktail, with each drug designed to accomplish different things. This included a drug to tamp down inflammation, one to inhibit the production of collagen which would cause scarring and halt any regrowth, and three others that helped the regrowth of muscle, nerve cells, and blood vessels.

According to a press release announcing the exciting result, this combination of cap, gel, and drugs “provided a local environment and signals that tipped the scales away from the natural tendency to close off the stump, and toward the regenerative process.”

Surprisingly, although the cap was removed after only a 24-hour treatment this appears to have been enough to start a chain reaction, leading to the regrowth of the lost limb over the ensuing 18 months.

“Mammals and other regenerating animals will usually have their injuries exposed to air or making contact with the ground, and they can take days to weeks to close up with scar tissue,” said David Kaplan, a Professor of Engineering at Tufts and one of the study’s co-authors. “Using the BioDome cap in the first 24 hours helps mimic an amniotic-like environment which, along with the right drugs, allows the rebuilding process to proceed without the interference of scar tissue.”

Although each new leg was not a perfect replication of the lost one, the press release says, “the new limbs had bone structure extended with features similar to a natural limb’s bone structure, a richer complement of internal tissues (including neurons), and several “toes” grew from the end of the limb, although without the support of underlying bone.”

Facial Recognition Drones Racially Profile But They Don’t Have To

The new limb also moved and responded to touch, and the frogs were able to make some use of it when swimming in water, “moving much like a normal frog would.”

The research paper notes that the team had previously regrown a “spike-like” rudimentary frog limb using just one drug, progesterone, but their new five-drug cocktail resulted in a significantly more normal leg than those previous efforts.

As far as what is next, corresponding author Professor Michael Levin, who is also the director of the Allen Discovery Center at Tufts and associate faculty member of the Wyss Institute said, “We’ll be testing how this treatment could apply to mammals next.” If successful, the research indicates, this type of straightforward process could eventually lead to actual human trials.

“It’s exciting to see that the drugs we selected were helping to create an almost complete limb,” said Nirosha Murugan, a research affiliate at Tufts and first author of the paper. “The fact that it required only a brief exposure to the drugs to set in motion a months-long regeneration process suggests that frogs and perhaps other animals may have dormant regenerative capabilities that can be triggered into action.”