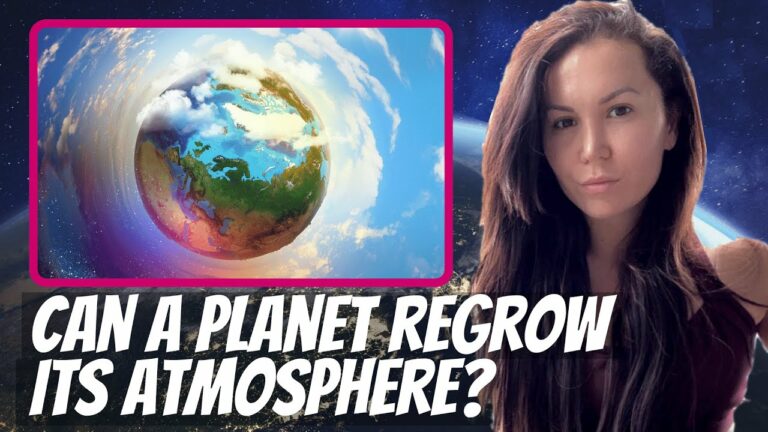 Can a Planet Regrow an Atmosphere? The Secrets of Exoplanet GJ 1132 b

Chrissy Newton explores exoplanet GJ 1132 b to see if a planet can regrow its atmosphere. Researchers have recently discovered that GJ 1132 b, an exoplanet about forty-one light-years from Earth, appears to be re-growing its atmosphere after having lost it in the past. Using images captured by the Hubble Telescope, researchers explained in a paper published in the Astronomical Journal that this is the first time a second atmosphere has ever been found on an exoplanet.

BACKGROUND: HOW DID GJ 1132 B LOSE ITS ATMOSPHERE IN THE FIRST PLACE?

GJ 1132 b was first discovered in 2015 by a team at the Harvard-Smithsonian Center for Astrophysics. According to statements made by NASA, GJ 1132 b is “hypothesized to have begun as a gaseous world with a thick hydrogen blanket of atmosphere. Starting out at several times the diameter of Earth, this so-called “sub-Neptune” is believed to have quickly lost its primordial hydrogen and helium atmosphere due to the intense radiation of the hot, young star it orbits.”

NASA scientists believe that the exoplanet was stripped down to a bare core because of this radiation. In an interview with Inverse, Mark Swain, an astronomer at NASA’s Jet Propulsion Laboratory described the exoplanet’s surface like “walking around on one of the lava fields in Hawaii where you can look down in the cracks and see the growing magma, but the whole world might look like that.” … Continue Reading