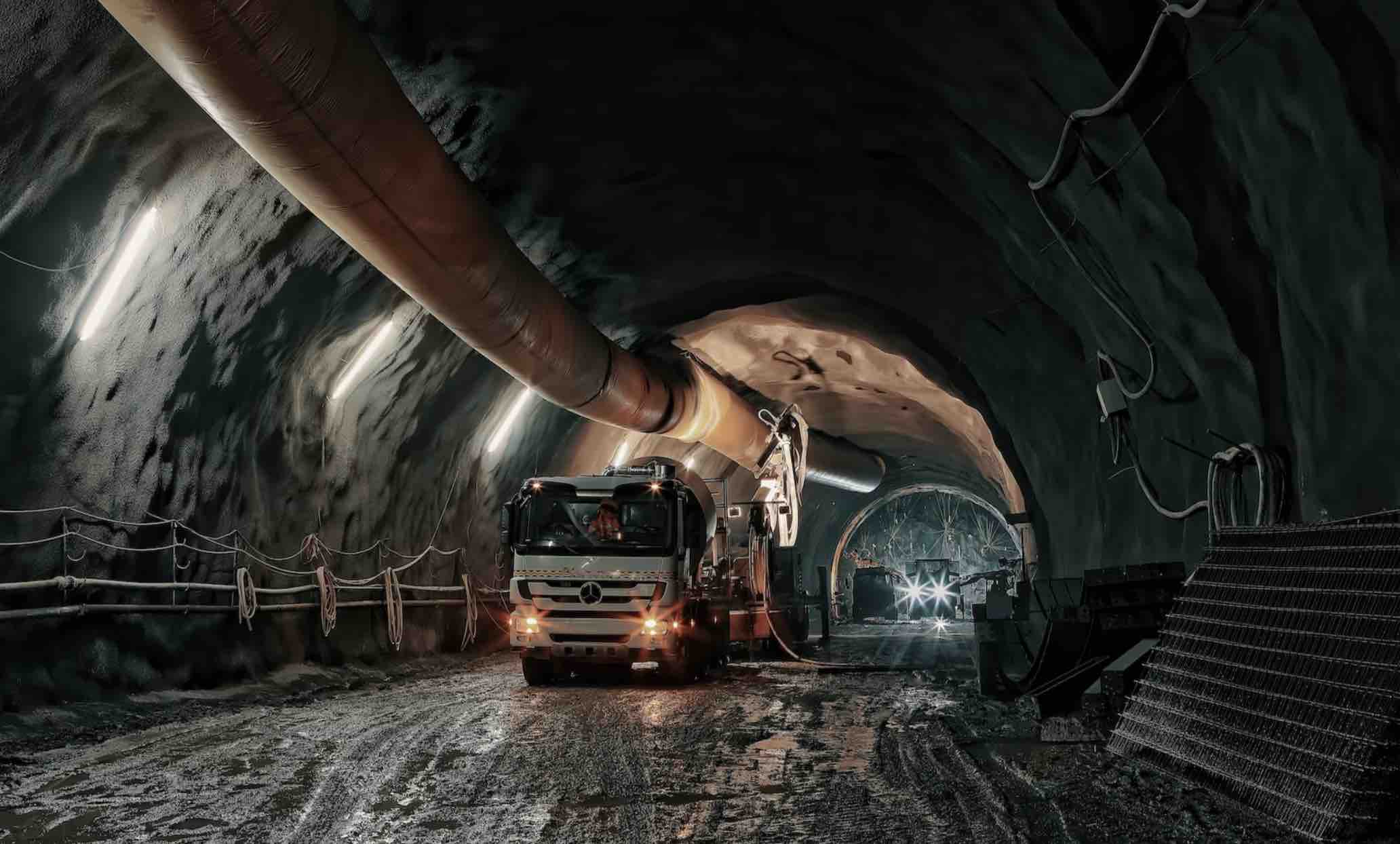 Scientists are looking at a novel new way of utilizing “gravity batteries” built from decommissioned mines around the world for energy storage, in a move that could provide an avenue toward more sustainable energy for future generations.

Much of our focus today on renewable energy involves resources like wind and solar power, each of which require integration of energy storage options to maintain the power that they generate, and preserve it for future use when greater energy demands arise.

Numbering in the millions, abandoned underground mines proliferate around the world. Now, according to recent research by an international team, the transportation of sand into these facilities can be used as a unique, long-term method of storing energy while utilizing the underground space they provide by tapping into Underground Gravity Energy Storage (UGES).

The study, led by researchers with the International Institute for Applied Systems Analysis (IIASA), focused on the unique gravitational-based generation of electricity UGES can provide. By emptying sand into underground mines, the sand’s potential energy can be thereafter converted into electricity through a process known as regenerative braking, and thereafter lifted into upper reservoirs for energy storage.

“The deeper and broader the mineshaft, the more power can be extracted from the plant,” read an IIASA statement, “and the larger the mine, the higher the plant’s energy storage capacity.”

Because they eventually self-discharge when stored for long periods, batteries, UGES is more efficient on account of there being no self-discharge that occurs, potentially allowing the storage of energy generated by these “gravity batteries” nestled deep within abandoned mines around the world to be stored for periods of several years.

As an added benefit, since the medium UGES relies on is sand, there is no risk of contamination of groundwater and other resources resulting from its storage.

Along with an effective system for production and storage of electrical power that can be tapped in the event of rising energy costs, UGES can help to provide a second life to mining facilities, and thereby also provide jobs for workers who may be laid off once the mining operation closes.

Julian Hunt, the study’s lead author and researcher with IIASA’s Energy, Climate, and Environment Program, says that her team was aware of the devastation that occurs in communities where mines close, and that UGES “would create a few vacancies as the mine would provide energy storage services after it stops operations.”

Along with their overall efficiency at energy production and storage, UGES facilities operating these novel “gravity batteries” are cost efficient too.

“Mines already have the basic infrastructure and are connected to the power grid,” Hunt said in a statement, “which significantly reduces the cost and facilitates the implementation of UGES plants.”

“To decarbonize the economy, we need to rethink the energy system based on innovative solutions using existing resources,” says study co-author Behnam Zakeri.

“Turning abandoned mines into energy storage is one example of many solutions that exist around us,” Zakeri adds, “and we only need to change the way we deploy them.”