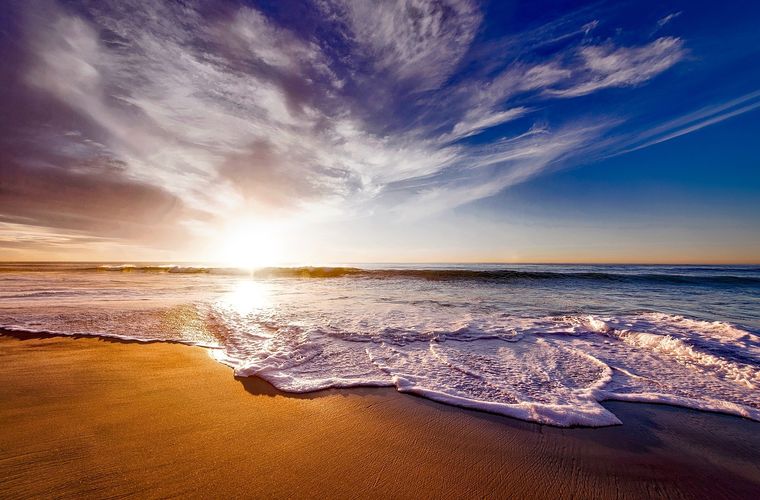 New research reveals that oceans are getting noisier in some areas, making it harder for fish to communicate. (PC Pixabay.com)

I Can’t Hear You: How Our Oceans are Slowly Getting Noisier

Climate change has already impacted many different aspects of life, with experts predicting more drastic changes to come in the years ahead. With an increase in natural disasters like floods or fires, as well as rising temperatures and sea levels, many experts will tell you that things are potentially looking dangerous right now for our planet.

The main factor driving climate change is global warming, a process where the Earth’s average surface temperature rises due to a higher number of greenhouse gasses in the air, further insulating the planet. While this has caused ocean temperatures to rise, and ice caps to melt, it’s also caused other surprising events. Researchers from the National Institute of Oceanography and Applied Geosciences found that our oceans are also getting louder, affecting how marine life will communicate in the future.

Background: How Sounds Move in the Oceans

The seas are not a quiet place. Many times, the ocean, especially in busy areas like reefs, can be full of different noises as all species of fish, crustaceans, and others communicate with each other. Many scientists use these sounds to study marine life, while others study the physics of the sounds themselves. Sound travels on average four times faster in water than in air. As sound hits surfaces, like the seafloor, it loses energy, becoming harder to detect. The deepest that a sound can be audibly heard is around 800 to 1000 meters or 3,000 feet. This is called the speed sound minimum.

For many marine creatures, using sounds is a matter of survival. These animals use different sounds to navigate in the ocean, a process called echolocation, which is also what SONAR uses on ships. Sounds are also helpful to help groups of species communicate, such as a pod of dolphins or whales. As the ocean gets noisier, these animals may have a harder time navigating or communicating.

To determine that the oceans are getting noisier, the researchers looked at factors such as water temperature, salinity, and depth. They found that the seas near Greenland and east of Canada (Newfoundland) are predicted to have the biggest change in sound levels as the water warms. These areas are also predicted to have an increase in sound speed, as depths above 1,640 feet will have sounds traveling at 1.5% by the end of the century.

Inputting their findings into computer models, the researchers found that animals like whales will have a wider sound range for communication. This may be beneficial for migratory animals like whales, but it could also be detrimental to a smaller, quieter life. With a wider range, noises from other creatures may be drowned out, causing issues with communicating and navigating. According to lead author Alice Affatati: “We chose to talk about one megafauna species [whales], but many trophic levels in the ocean are affected by the soundscape or use of sound.”

Climate change and global warming are already forcing many animals to adapt, shifting hunting grounds or migratory patterns. With a noisier ocean, further adaptations may be needed for certain species to survive. This could cause new evolutionary processes, as marine life continues to adjust to its charging environment.