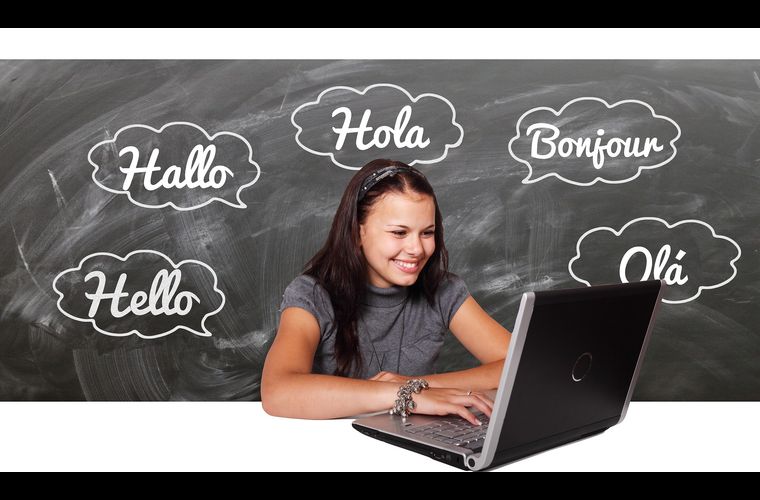 New research suggests that individuals who are bilingual have healthier brains, allowing them to avoid brain disorders for a longer time as they age. (PC Pixabay.com)

As the brain ages, it begins to slow down many of its functions. This can lead to loss of memory, loss of clarity, or even certain brain disorders like Alzheimer’s or dementia.

For individuals who have family members with brain disorders, watching these individuals lose memories or cognitive function can be scary and tragic.

While there are many simple things individuals can do to help make their brain healthier and smarter, such as working on puzzles, eating healthy, and sleeping well, other aging factors still have yet to be studied. Because of this, many scientists are researching ways to make the brain age more slowly or to help boost brain health for the organ to retain its abilities for longer.

Researchers from universities in Russia and the UK believe that they have found a simple anti-aging factor for brain health in bilingualism.

Background: The Psychology of Being Bilingual

Being bilingual affects the brain in many ways. One effect is increasing neural plasticity, or the ability of the brain’s neural networks to reorganize and grow with time. Higher neural plasticity allows for better brain adaptation, and thus a slower aging process.

Bilingualism boosts neural plasticity through a process called “code-switching,” where the brain switches from one language to another.

To look at how language-speaking affects brain aging, the researchers set up a cognitive test for 63 participants to try. These participants were ages 60 and older, and had no history of brain disorders. All participants had at least some knowledge of another language. The cognitive test given to the participants was quite simple and tested their abilities in concentration and speed. The researchers found that those who were more fluid in multiple languages performed better on the test, showing better cognitive functions than their monolingual counterparts.

Studies show that the number of bilingual individuals is steadily rising. In the U.S., the percentage of bilinguals in the population has more than doubled since 1986.

This increased population could cause a shift in healthcare, especially when it comes to an aging brain or brain disorders. Healthcare may not be needed as much, as this population increases the overall wellness and intelligence of certain individuals as they get older.

The growing population of bilingual individuals could also inspire others to start learning a second language, helping the rest of the population to also boost their own brain health.