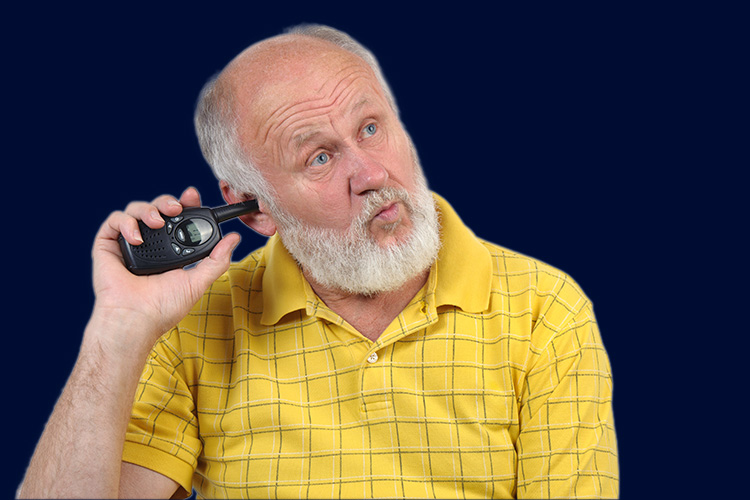 Social psychologists Dr. David Dunning of the University of Michigan and Dr. Justin Kruger of New York University have been named co-winners of the 2023 Grawemeyer Award in psychology for their seminal work in identifying a cognitive bias that causes people with low capabilities or a lack of knowledge to overestimate their own expertise.

Commonly referred to as the “Dunning-Kruger effect,” the award winners first described this cognitive bias in their 1999 study, “Unskilled and Unaware of It: How Difficulties in Recognizing One’s Own Incompetence Lead to Inflated Self-Assessments.”

“People tend to hold overly favorable views of their abilities in many social and intellectual domains,” Dunning and Kruger wrote. “This overestimation occurs, in part, because people who are unskilled in these domains suffer a dual burden: Not only do these people reach erroneous conclusions and make unfortunate choices, but their incompetence robs them of the metacognitive ability to realize it.”

Dunning and Kruger’s research was inspired by news stories of the bank-robbing duo McArthur Wheeler and Clifton Earl Johnson. In 1995, Wheeler and Johnson robbed two Pennsylvania banks with their faces covered in lemon juice because they believed it would make them invisible to security cameras. Needless to say, both men were arrested after being identified in surveillance videos.

Following this initial study, the Dunning-Kruger effect has been cited in more than 8,500 scholarly publications and has been the subject of empirical research in a wide range of fields, including psychology, business, politics, medicine, education, and engineering.

The Dunning-Kruger effect has also become one of the more popular and well-known psychology theories. This is primarily thanks to the proliferation of social media, where anyone can publicly and vehemently defend their views on any number of emotionally charged issues.

The pop-culture popularity of the term has led to an interesting phenomenon where persons with limited to no knowledge or expertise in cognitive bias use the Dunning-Kruger effect as an insult against people they perceive as espousing incorrect opinions or beliefs.

In an interview with The Debrief, Dr. Justin Couchman, a professor of psychology at Albright College and co-author of the study, described the ability to make correct intuitive decisions as one of the most necessary skills to have in the modern era of information technology.

“In our current world, this is arguably the most important skill that exists,” said Dr. Couchman. “We are swimming in a sea of misleading headlines, fake news, filtered pictures on social media, distorted context, and commentators who project a false sense of authority and trust. Almost all of which has the explicit goal of tricking our intuition. It is very hard to not feel the intuitive or natural reaction to anything you see in the media, but if you can recognize the process and spot the trick, you are much more likely to avoid being swept up in something false.”

Louisville psychologist and the psychology award director for the Grawemeyer Awards, Dr. Nicholaus Noles, underscored this point when announcing this year’s award winners.

“The Dunning-Kruger effect has always been an important finding, but the idea is likely to have even more impact in the years ahead as information and misinformation become more available to us, and our society struggles with when and how to trust experts in a variety of domains,” Dr. Noles said in a press release.

The Grawemeyer Awards are given out annually by the University of Louisville to scholars in the fields of education, music, religion, psychology, and for “ideas improving world order.” The award is named after its founder, entrepreneur, philanthropist, and Louisville alum, H. Charles Grawemeyer.

Award recipients will visit the University of Louisville during 2023 Grawemeyer Week, scheduled for March 27-20, 2023, where they will receive a $100,000 prize and have the opportunity to give free talks on their winning ideas.

“The research highlights the value of humility in our opinions and beliefs, particularly ones we hold about ourselves,” Dr. Dunning said in a press release by the University of Michigan.

“So it is quite easy just to be humbled by this award.”

Tim McMillan is a retired law enforcement executive, investigative reporter and co-founder of The Debrief. His writing typically focuses on defense, national security, the Intelligence Community and topics related to psychology. You can follow Tim on Twitter: @LtTimMcMillan.  Tim can be reached by email: tim@thedebrief.org or through encrypted email: LtTimMcMillan@protonmail.com