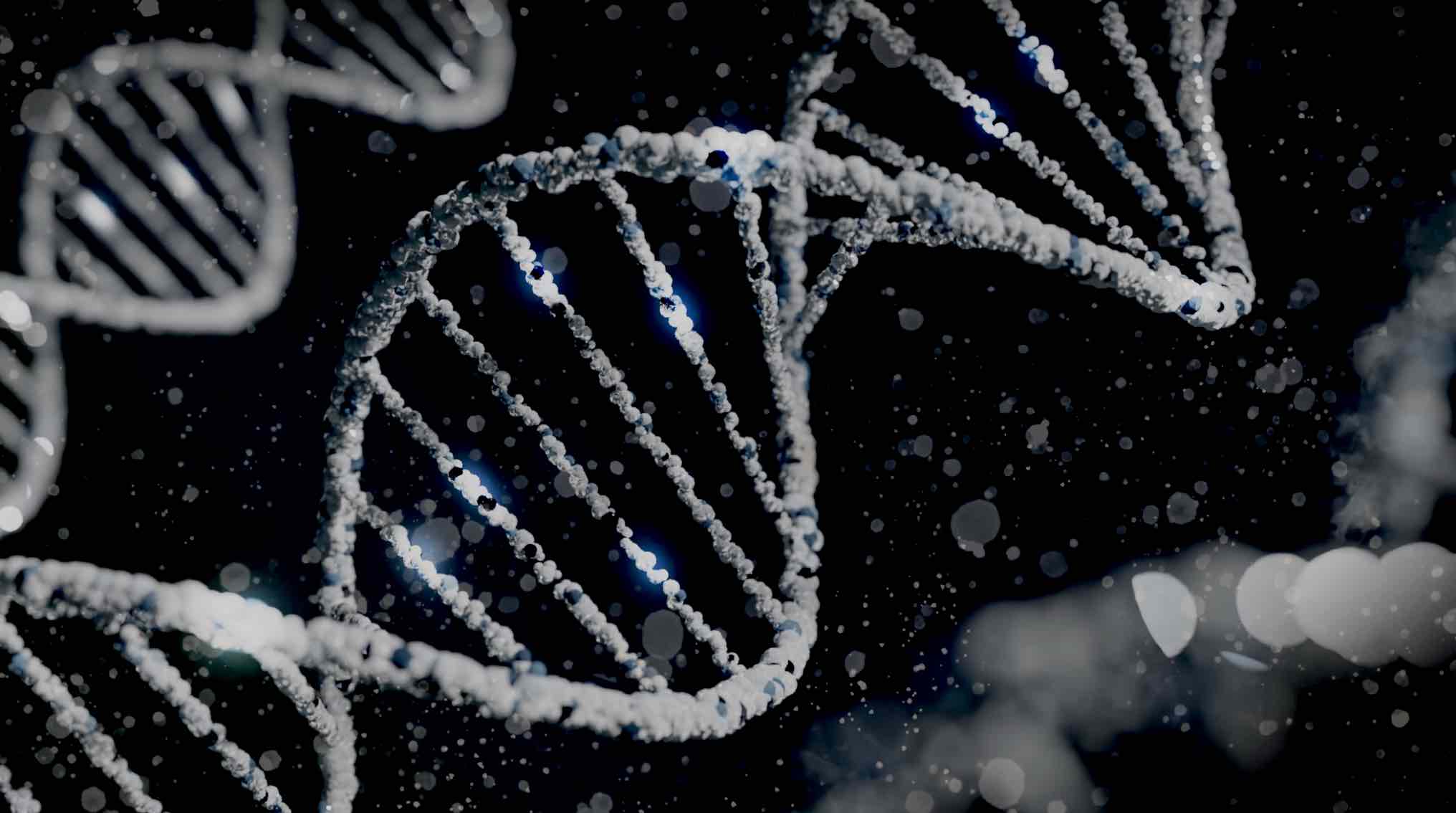 New results from the largest genome-wide association study ever carried out have revealed a link between genetics and height, according to the authors of a recent paper.

Drawing from the DNA of close to five million people from more than 280 previous studies, a research team with Queen Mary University London who conducted the study says that it fills a gap in existing knowledge related to how genetics influences differences in height.

More than one million of the individuals whose DNA was examined were of African, Hispanic, East or South Asian, or other sources of non-European heritage.

Height in adults can mostly be accounted for based on genetic information contained within our DNA. Past studies have shown obvious associations between the height of parents and their children, although the primary factors that drive human height have remained poorly understood.

Based on their findings, published in the journal Nature, 12,111 variants related to skeletal growth in humans were found to be linked to height in individuals, which accounts for up to 40% of the height variance displayed in people of European descent. Individuals of non-European ancestry displayed a lower relationship between these variant “clusters” around genomes related to skeletal growth and height predictions, ranging from around 10 to 20%.

According to the team’s new paper, “using data from 5.4 million individuals, we set out to map common genetic associations with adult height, using variants catalogued in the HapMap 3 project (HM3), and to assess the saturation of this map with respect to variants, genomic regions and likely causal genes and gene sets.”

The study’s findings provide what could be potentially vital new insights into understanding the genetic factors that drive human height and how hereditary factors can drive human growth leading up to adulthood. Significantly, most of the gene variants that can be linked to human height all appeared to stem from regions involving around just 20% of the genome.

The research team believes the results of their research could offer key data for future genome-wide studies, which could also help to resolve hereditary issues related to the onset of disease.

“We have accomplished a feat in studying the DNA of over five million people that was broadly considered impossible until recently,” said Eirini Marouli, Ph.D., Senior Lecturer in Computational Biology at the university and one of the study’s authors.

While Marouli and the team say that their research is the largest and most comprehensive of its kind to date, they hope it will pave the way for future studies that incorporate even more genetic data from a wider range of populations around the world. Presently, the largest amount of available genetic data draws from people of European ancestry.

Marouli said in a statement released by the college that genomic studies are “revolutionary” and may even offer researchers key information that could aid in solving health challenges faced by populations around the world, and could help diagnose or resolve problems associated with various kinds of genetic diseases and mental illness.

“If we can map specific parts of the genome to certain traits, it opens the door to widespread targeted, personalized treatments further down the line that could benefit people everywhere,” Marouli said in a statement.

The new paper by Marouli, et al., titled “A saturated map of common genetic variants associated with human height,” appeared in Nature and was published in October 2022.