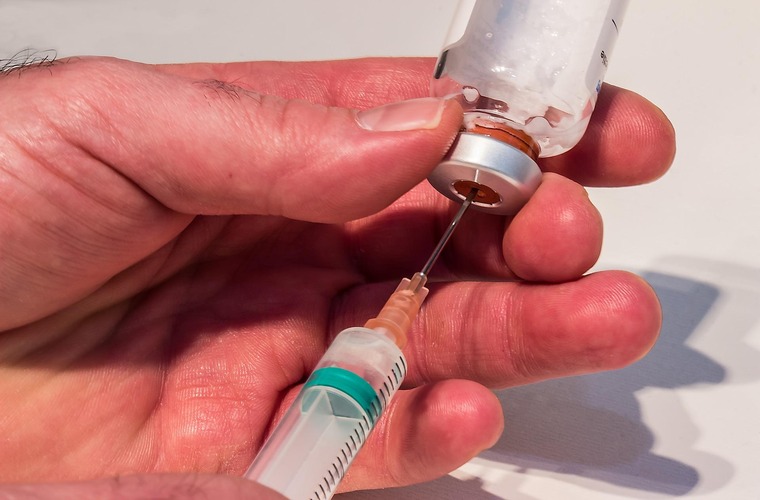 A new survey in psychoactive drugs by psychiatrists suggests that new classifications are needed. (PC Pixabay.com)

A New Survey of U.S. Psychiatrists Suggests that Some Psychoactive Drugs Need to be Reclassified by the DEA

Psychoactive drugs have remained a contentious subject for many decades. While several studies have helped show the medicinal properties of drugs like psilocybin, current government policies in the United States classify these drugs as Schedule I drugs according to the Controlled Substances Act.

However, this classification may change over time, as a new survey shows a significant difference between U.S. policies on these drugs versus how psychiatrists view their safety, which could eventually lead to a push for new classifications in the years ahead.

Background: What are Schedule I Drugs?

The U.S. Drug Enforcement Association (DEA) classifies drugs into five different schedules based on the drug’s medicinal properties and the likelihood of drug abuse. Schedule I contains drugs that have a high abuse factor and may create drug dependence. As the schedules go up in number (from II to V) the abuse factor lowers, allowing the drugs to be safer for use. Current Schedule I drugs include LSD, peyote, cannabis, heroin, and psilocybin.

While drugs like heroin show few medicinal benefits and tend to be highly addictive, other Schedule I drugs like psilocybin and cannabis have been found to have more medicinal value, suggesting they need to be reclassified.

Analysis: A Survey in Psychoactive Drugs

To see if this need for reclassification was a larger trend, researchers from Ohio State University recruited 181 psychiatrists from across the nation to give their input. The participants had been in practice for an average of 16 years. Each participant was given one of four scenarios where a patient had found relief from depression symptoms with a non-prescribed drug.

The hypothetical patient wanted to incorporate the drug into a more formal treatment using either psilocybin (Schedule I), methamphetamine (a Schedule II drug), ketamine (a Schedule III drug), or Xanax (a Schedule IV drug). The choice of these four drugs was a purposeful choice by the researchers.  According to first author Adam Levine, a researcher at Ohio State University, “Psilocybin may not be appropriately scheduled, and we felt risk might be understated for Xanax. Methamphetamine and ketamine, based on a review of the literature, are fairly consistent with their schedules. And then we wanted to see whether psychiatrists perceived any incongruities.”

From the survey, the researchers found that the psychiatrists’ opinions on the safety and abuse factors of the four drugs significantly differed from the Controlled Substance Act enforced by the DEA. The participants were more likely to rate psilocybin and ketamine as safe, while Xanax and methamphetamine were classified as less safe. Because Schedule I drugs like psilocybin are more restricted, they are more difficult for scientists to study, creating gaps in accessibility and possible future treatment. To fix these issues, the researchers suggested that clear policy changes were needed.

“Generally, I would propose that the policy reflect the scientific evidence,” explained Levin in an interview with the Debrief. “In some cases, this would mean placing certain higher risk drugs into more restrictive schedules, as occurred in the case of alprazolam in Australia in 2014. In other cases, this would mean removing drugs that are relatively safe and have therapeutic potential from the most restrictive categories as will likely occur with psilocybin in the U.S. once it is approved for a medical indication by the FDA.”

While some drugs like psilocybin may be reclassified in the future, the process will not be easy. “Even beyond the initial rescheduling, it will be important to continue to update the policies to reflect emerging data and expert views,” Levin added. “This might include patient and provider education initiatives and other strategies to maximize therapeutic benefit and minimize risks.”

It seems that the current U.S. administration is starting to realize that reclassification is needed, as a multi-disciplinary Federal task force has been created to address the problem. This task force will hopefully be key in enforcing a reclassification, helping to create a much-needed shift in the healthcare and drug industries in the years ahead.