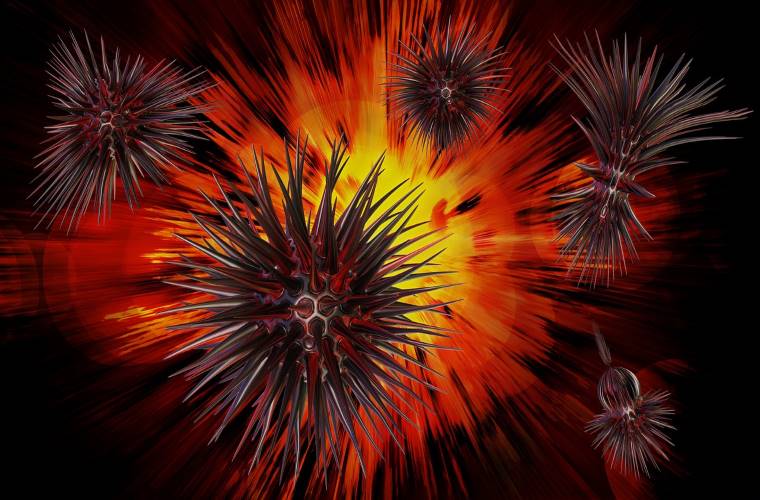 Invasion scientists concerned about the threat of potentially invasive microbiological organisms from somewhere other than Earth have written a paper describing how their emerging field can help protect our planet. Specifically, the authors draw on their expertise in how organisms introduced beyond their “evolved ranges” affect their new environments, and how to best prepare for those effects before it is too late.

“Owing to their massive costs to resource sectors and human health, biological invasions are a global biosecurity issue requiring rigorous transboundary solutions,” said McGill University’s Anthony Ricciardi and his fellow authors in the latest issue of the journal BioScience. And, Ricciardi and his group add, the threat may be right around the corner.

The world’s various space organizations, including the European Space Agency (ESA) and the National Aeronautics and Space Administration, (NASA) have wrestled with the challenges of biological contamination ever since the first Apollo missions sent astronauts to the moon. NASA has recently added the position of Planetary Protection Officer to oversee the issue, with the express goal of not only preventing our probes and space travelers from contaminating their destinations, but also preventing pathogens not from Earth from coming down and potentially wreaking havoc on our unprepared immune systems.

Throughout much of their paper, Ricciardi and his colleagues make the case that experts from their particular field, invasion science, should be included in the preparations of these space agencies. However, they say, thus far they have not been invited to lend their expertise.

“Research in invasion science has produced novel insights for epidemiology, rapid evolution, the relationship between biodiversity and community stability, and the dynamics of predator–prey and parasite–host interactions, among many other concepts,” they write. “To our knowledge, invasion biologists have not been involved in development of the [space agencies’] policy on planetary protection.”

Ricciardi and his co-authors also explain that their methods could be useful in preparation for a hypothetical microbiological alien invasion, noting that “Protocols for early detection, hazard assessment, rapid response, and containment procedures currently employed for invasive species on Earth could be adapted for dealing with potential extraterrestrial contaminants.”

In the conclusion, the authors note their research has found that what they term “insular systems” such as islands, lakes and other remote habitats are the most vulnerable to the threat of invasion. Similarly, they offer some suggestions on how to better prepare for these threats. For instance, developing improved technologies for portable, real-time DNA sequencing that can aid first responders in determining the nature of the pathogen and a possible route to treatment. The Debrief covered just such a system being developed by General Electric and funded by the Defense Advanced Research Projects Agency (DARPA).

COSMIC SETI is Going Large in the Search for Technosignatures

Still, the overriding message by the invasion scientists who wrote the BioScience piece is that the members of this small but emerging field of science, one that is specifically focused on understanding how organisms from foreign environments can affect their new one, need to be included in preparing Earth for any possible alien microbiological invasion.

“Greater collaboration between invasion biologists and astrobiologists would enhance existing international protocols for planetary biosecurity,” they conclude, “both for Earth and for extraterrestrial bodies that could contain life.”